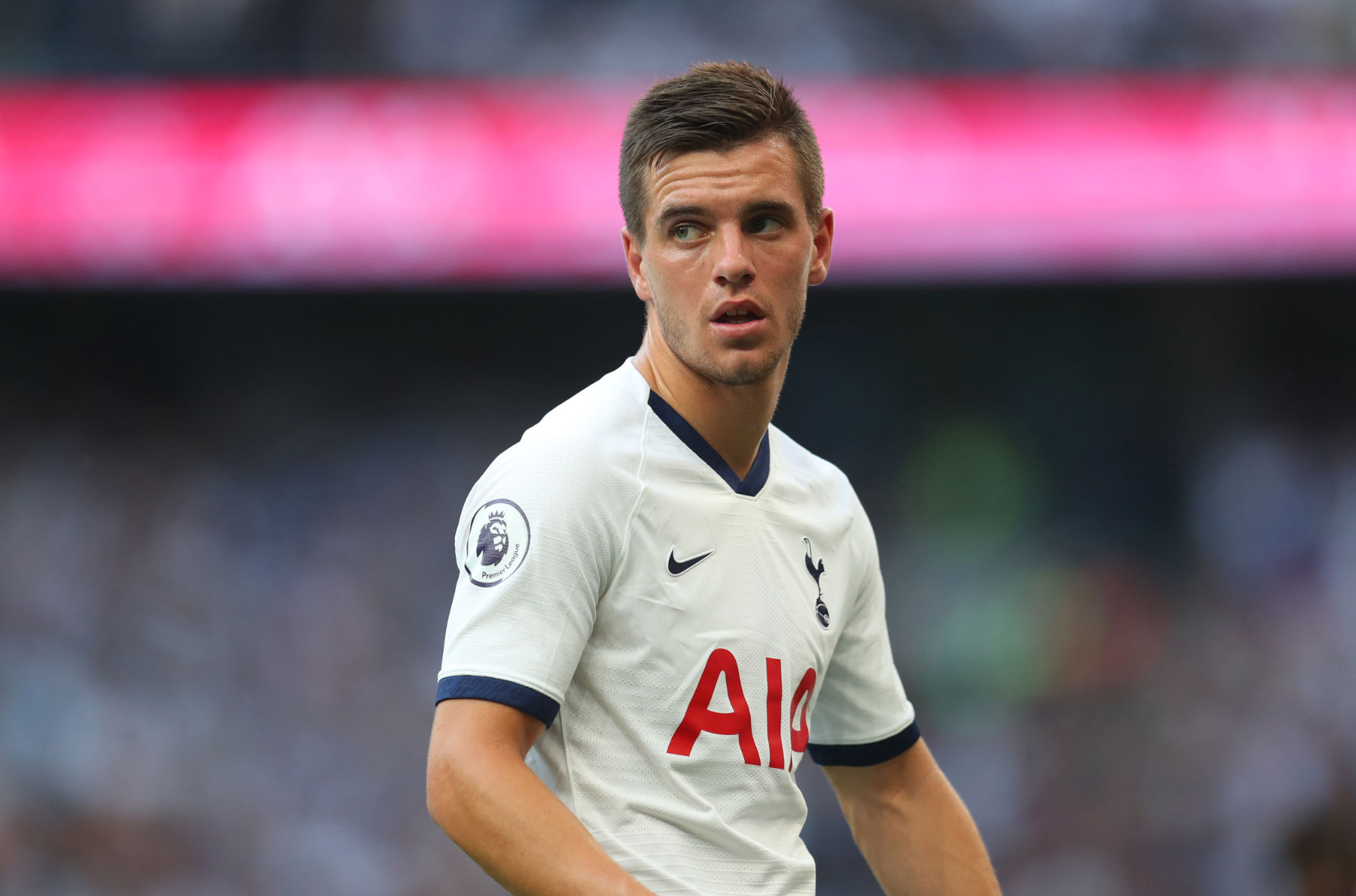 PSG Mercato
How Real Betis and Tottenham Combined to Screw PSG Out Of Millions and Lo Celso
By Ed - 29 January 2020, 1:43

This is a bit complicated and involves a lot of numbers so try to stick with me here.

During the summer of 2016, Paris Saint-Germain signed Giovani Lo Celso from CA Rosario for €10 million and loaned him right back to the Argentinian club until the following January transfer window when he rejoined the capital club.

Lo Celso played under PSG managers Unai Emery and Thomas Tuchel and made a total of 54 appearances for the French giants scoring six goals and recording nine assists across all competitions.

After the 2017-18 season, it became clear that Lo Celso would need to move on if he wanted more playing time and he was eventually loaned to Real Betis for €3 million with an option to buy.

In April of 2019, Real Betis did, in fact, trigger the option to buy and paid PSG a reported €22 million for his services until 2023 despite Les Parisiens trying to convince him to return to the French capital.

Here’s where it gets tricky. When Real Betis signed Lo Celso, they never had any intention of keeping him long-term. It was a savvy business decision. They signed a player from PSG for well below market value (€40 million in February of 2019 per Transfermarkt) and intended to cash in on their new asset as soon as possible.

Four months after permanently signing Lo Celso, Real Betis shipped the Argentine to Tottenham Hotspur via a loan with an option to buy. Why is that important? Well, when PSG sold Lo Celso to Real Betis, the deal included a sell-on clause of 20 percent. This meant that PSG would be entitled to 20 percent of the profits received by Los Verdiblancos.

📣 OFFICIAL | @SpursOfficial exercise the option to buy on Lo Celso 📝🤝

You will always have your home here, @LoCelsoGiovani! 🎩💫

While the specific details of the contract are unknown, the Cartilage Free Captain explains the situation quite well, especially the part about how PSG gets screwed over:

Initially, Spurs paid a substantial loan fee of €16 million, per Transfermarkt, to Real Betis. Since it was a loan and there was no profit made, PSG’s 20 percent sell-on clause didn’t apply.

However, the €16 million loan fee did reduce the transfer fee Spurs paid for Lo Celso on Tuesday, which was reported to be €32 million.

When you take the €32 million figure and subtract the initial fee Real Betis paid PSG for Lo Celso (€22 million), you get a €10 million profit. You don’t have to be a math whiz to know that 20 percent of that number is €2 million.

If Spurs would have paid Real Betis the €48 million upfront for Lo Celso in a traditional transfer, that would have meant a €26 million profit to Real Betis and PSG would have made €5.2 million from their sell-on clause.

I can’t be too mad at Tottenham. It’s a great bit of business by them but I am frustrated at Antero Henrique, PSG’s former sporting director, for not making the contract more iron clad and for Real Betis for taking advantage. Just out of spite, I hope PSG never does business with them again.