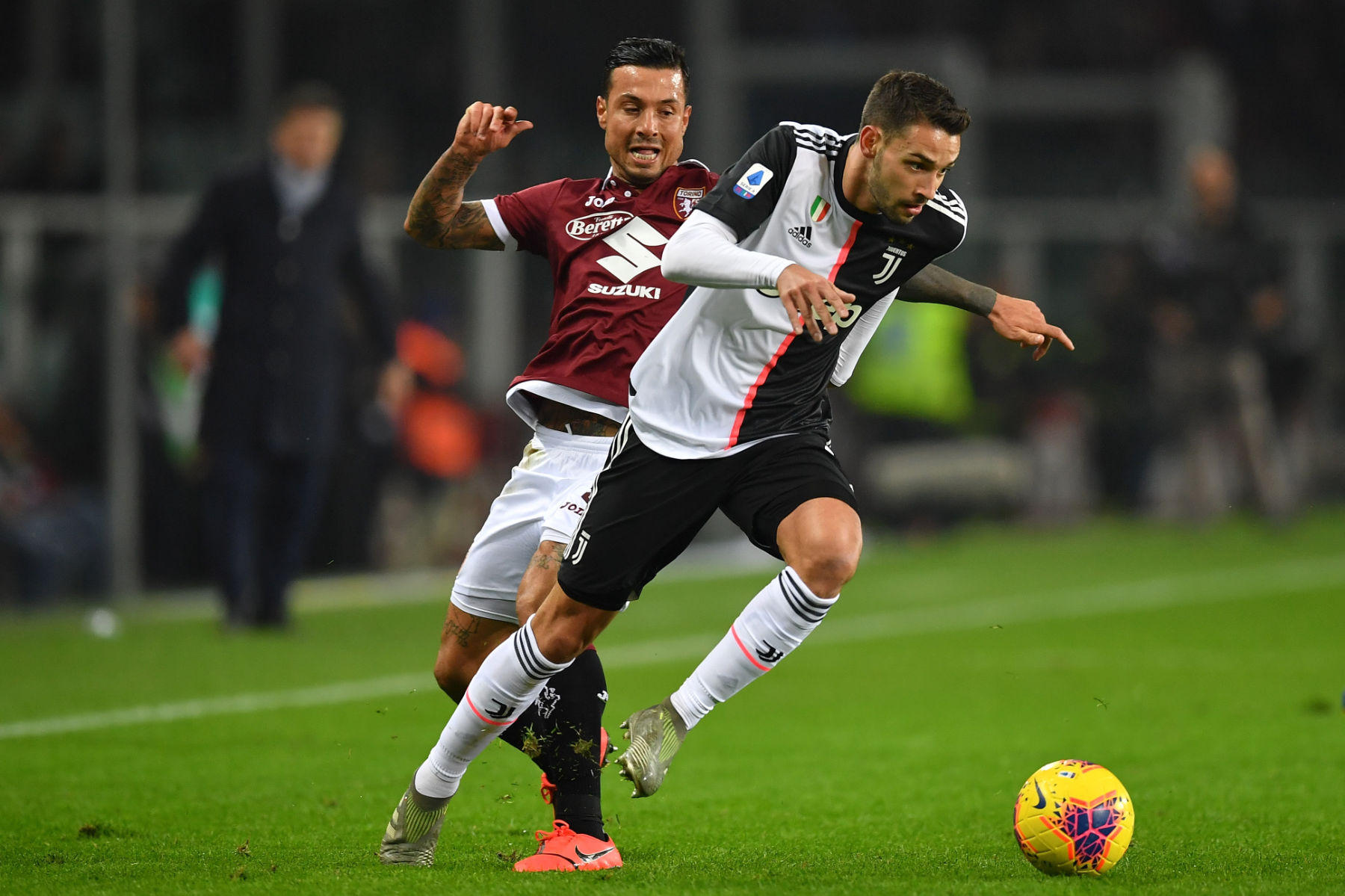 On Friday, L’Equipe reported that Paris Saint-Germain and Juventus FC were negotiating a deal that would send Layvin Kurzawa to Turin and Mattia De Sciglio back the other way.

It’s was a bit of a shock considering previous reports had the Frenchman going to the Premier League to join Arsenal FC just last week.

After the initial Kurzawa/De Sciglio report, journalist Fabrizio Romano confirmed on Twitter that the swap deal was “totally confirmed.”

We probably should have expected something like this though. Back in October, De Sciglio was linked to PSG and the L’Equipe article mentioned that Leonardo, PSG’s sporting director, never lost interest in the versatile Italian defender who can play both left-back and right-back.

With six months remaining on his contract, PSG simply couldn’t lose Kurzawa to Arsenal in January and not receive a player in return. Starting left-back Juan Bernat is currently out due to injury and manager Thomas Tuchel was forced to start Abdou Diallo at left-back in PSG’s last match due to a lack of options at the position.

In my opinion, this deal has a lot of potential but supporters shouldn’t expect greatness from De Sciglio right away. This is very much a situation where both players, Kurzawa and De Sciglio, will benefit from a change of scenery. Neither was necessarily lighting it up for their respective teams and it will be a while before we know who got the better of this transfer.

Here is what some fans of both teams had to say about the potential of De Sciglio joining PSG:

What?!?
PSG is the loser in that deal bro…
De Sciglio can’t defend to save his life (probably worse than Kurzawa) and we’re going to give him 4,5y deal when Kurzawa y had only 6month left!
Another Jésé…😓

So with this numbers .. Kurzawa considered a legend compared to De Sciglio

I’m not a fan from PSG but I’m French. Kurzawa was good before, since his injury he sucks. Maybe Sarri will make him better, maybe he will be like De Sciglio. I dunno what thinking about this

And of course, Arsenal fans had to chime in because everything is about them…

One less fraud at the Arsenal pic.twitter.com/USEK5QkpAT