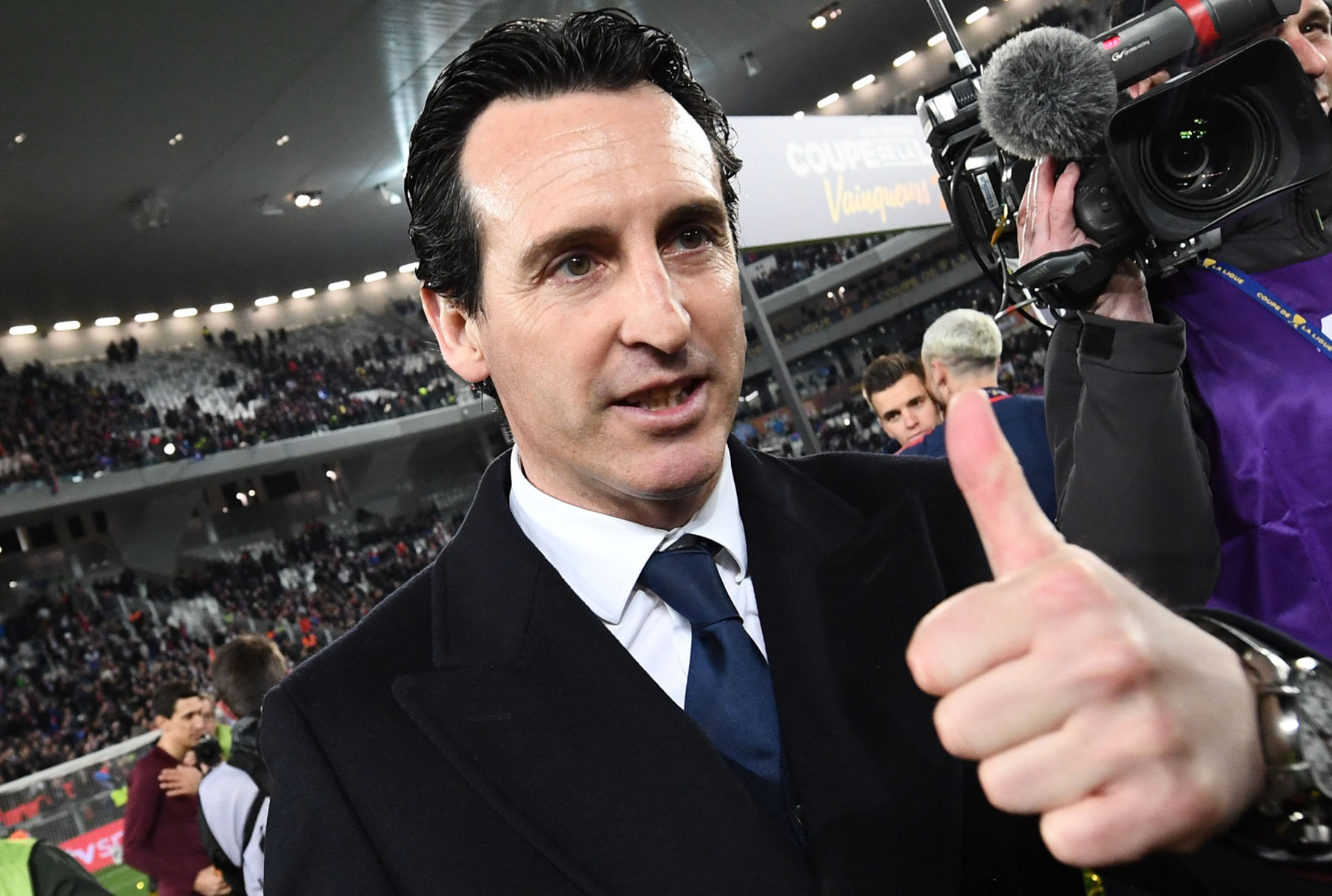 News
Emery Believes PSG Would Have Advanced Past Barcelona in Champions League If VAR Existed
By Ed - 31 January 2020, 20:22

Unai Emery is back in the news after a tumultuous tenure at Arsenal FC that led to him being sacked last November after only 18 months on the job in North London.

In an interview with Marca (via Goal), the former Paris Saint-Germain boss spoke about a number of topics, including his relationship with Kylian Mbappé and Neymar Jr. and where he might coach next. His thoughts on PSG’s UEFA Champions League performances under his direction are particularly interesting.

“In my two seasons…the first against Barca we would have advanced if there had been VAR. Against Real Madrid, we would have also passed with VAR, even if it would have been less obvious. And last year, against Manchester, without me, they lost against VAR. I’m not complaining, it’s football. But this year, I see Neymar very focused. Look at a detail: I read that for the first time in a while, he would not go to Brazil to celebrate his birthday. It makes me think that he is more convinced.”

INSANITY IN PARIS 😱 Manchester United converts a penalty after VAR to go through in stoppage time…WHAT pic.twitter.com/7ZgpZzLyre

I may not be a big fan of Emery and his management style, but he is absolutely correct. Over the past three seasons, PSG has absolutely been robbed by poor officiating. The 6-1 loss to FC Barcelona perhaps being the most egregious.

That’s not to say they aren’t partly to blame. PSG has a habit of allowing a team that they defeated handily in the first leg to claw their way back into contention to the point where one poor decision from the referee will upset the entire tie.

Perhaps one day PSG can go up against their former manager in the Champions League. When asked about his future, Emery didn’t rule out a return to France.

“In France, with the French I learned, I can go back. In England too. In Spain. Germany is the only place I think I would have struggled to work. In Italy, years ago, the teams loved me…You never know. But this break is good for me.”