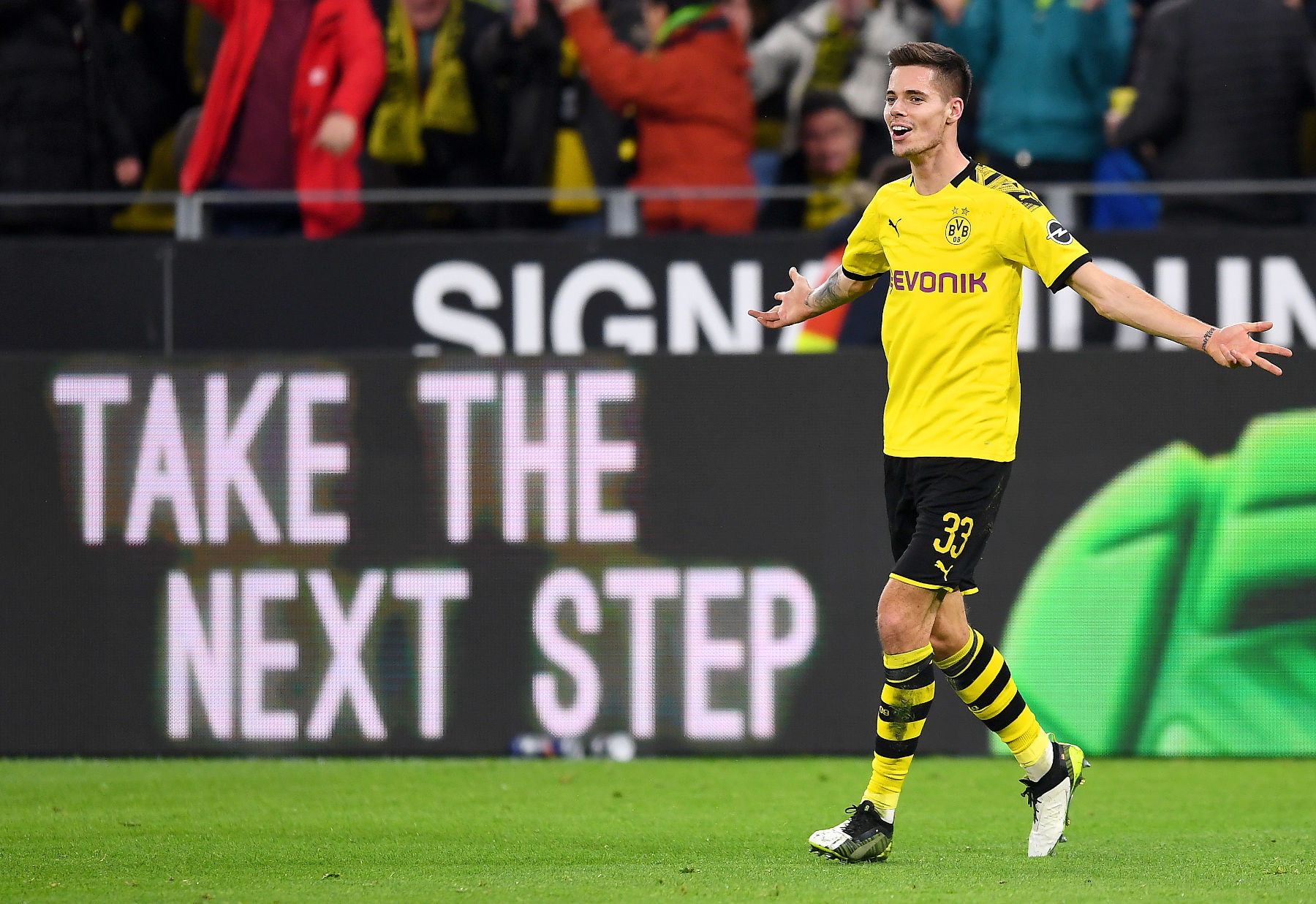 After signing Erling Braut Haaland, Borussia Dortmund has made another curious move that does little to improve their ability to defend.

On New Year’s Eve, ESPN and others reported that Dortmund has agreed to a deal that will send defensive midfielder Julian Weigl to SL Benfica.

According to Reuters, the transfer cost the reigning Portuguese champions €20 million, which is about what Transfermarkt set his value at.

Weigl made 171 appearances for Dortmund but felt it was time to move on from the Bundesliga.

“Julian came to us with this wish, and we agreed—also because of his services to the club,” Dortmund’s sports director Michael Zorc said. “We wish him all the best for his future!”

For the past couple of years, Weigl was a PSG transfer target. In 2018, Dortmund wanted €75 million from PSG according to Bleacher Report. Last summer, manager Thomas Tuchel admitted that he was interested in signing the Germany international according to Goal but that deal likely didn’t go through either because of Dortmund’s lofty asking price.

It’s interesting that after setting such a high price for Weigl a year ago that they let him leave for Portugal for below market value less than a year later.

Weigl would have checked a lot of boxes for PSG. At 6’2″, he’s a tall defensive-minded midfielder who could have contributed right away for the reigning French champions. His familiarity with Tuchel would be a benefit as well.

Unfortunately, PSG and Dortmund drew each other in the Round of 16 of the UEFA Champions League and the German club was never going to strengthen a rival.

However, the transfer of Weigl to Benfica will benefit PSG even if he’s not in the squad. Dortmund has struggled defensively this season and losing an experienced defensive midfielder isn’t going to help solidify things at the back.

Sure, Haaland will combine with Jadon Sancho and Marco Reus for a potent attack, but who is going to step up defensively for Dortmund to stop Mauro Icardo, Angel Di Maria, Kylian Mbappé, and Neymar Jr.? If you watched their game against RB Leipzig, you’ll clearly see their issues on defense.

The January transfer window only just opened so Dortmund has time to strengthen their team but they’re not typically a side that spends a lot of money to fix their issues. They’ve made two curious moves but hopefully, PSG can be the ones to benefit from an unsettled Dortmund team that is currently fourth in the Bundesliga and advance past them in the Champions League.