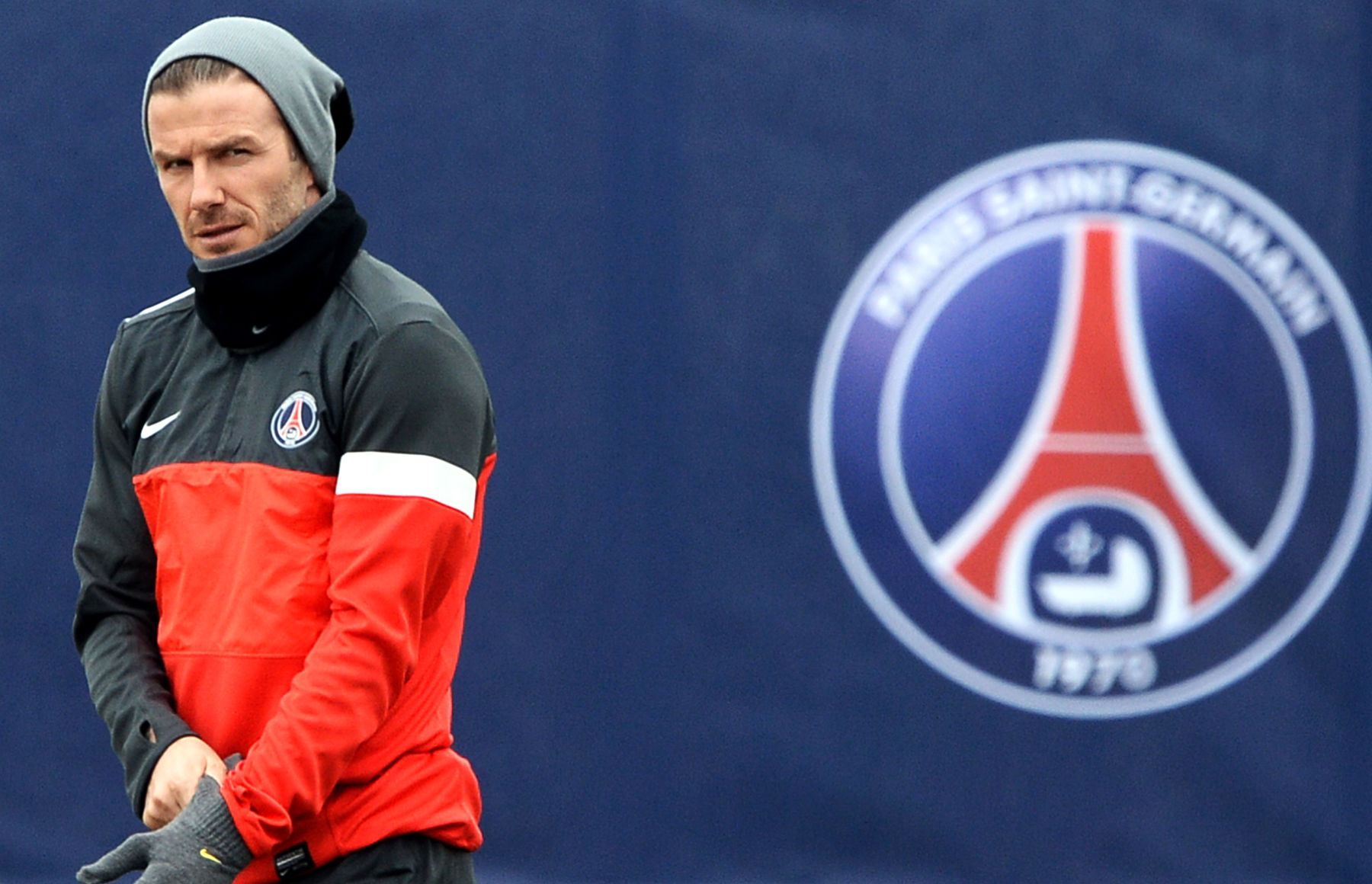 Paris Saint-Germain will forever hold the honor of being the last club that David Beckham ever played for.

On January 31, 2013, the England international signed for PSG ahead of the transfer deadline after a stint with the Los Angeles Galaxy of Major League Soccer. He signed a five-month deal with PSG and committed to donating his entire salary to a children’s hospital.

7 years to the day that David Beckham signed for PSG. https://t.co/tNWQ1RWj0m

It was a different PSG back in 2013 than what we’re used to today. Qatar Sports Investments had just become the owners and beginning to sign marquee players to raise the profile of the club. Beckham was thought to help with that initiative.

Beckham played alongside two current PSG stars, Thiago Silva and Marco Verratti, and recorded two assists in 14 total appearances. His most memorable moment with PSG, though, came during a match against Stade Brestois on May 18 when he was named captain of PSG and made his final appearance as a professional footballer.

The standing ovation still hits us in the feels ❤️pic.twitter.com/PWs75xT8eQ

The moment Beckham is subbed off will give you chills. There wasn’t a dry eye that night at the Parc des Princes as everyone gave him a standing ovation. Even PSG president Nasser Al-Khelaifi had to wipe away the tears as Beckham walked off the pitch as a professional for the last time. 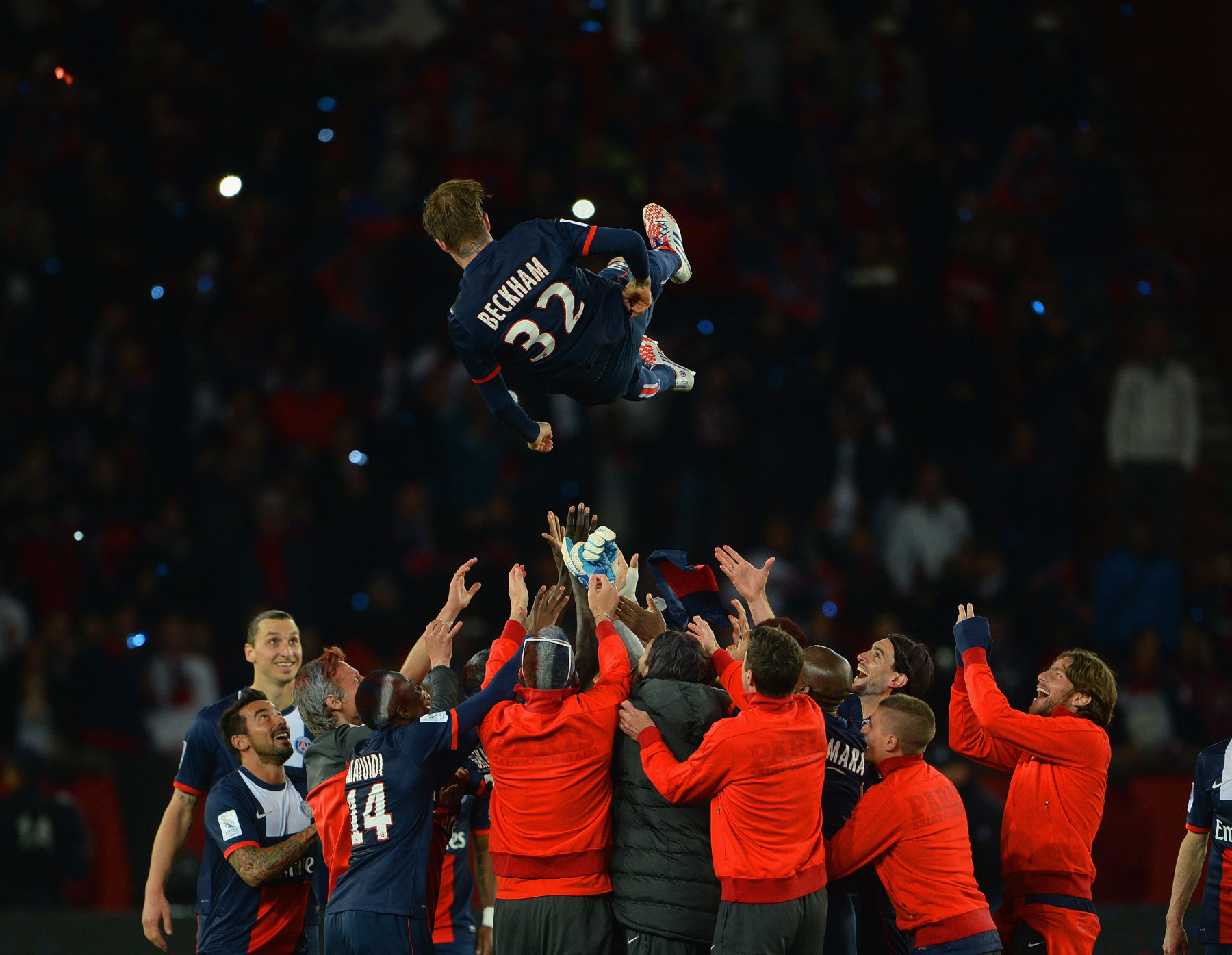 Since this moment, Beckham has continued to be involved with PSG. He has been spotted at the Parc des Princes to watch a match and just recently, the MLS team that he owns, Inter Miami, has been engaged in talks to sign current PSG player, Edinson Cavani. 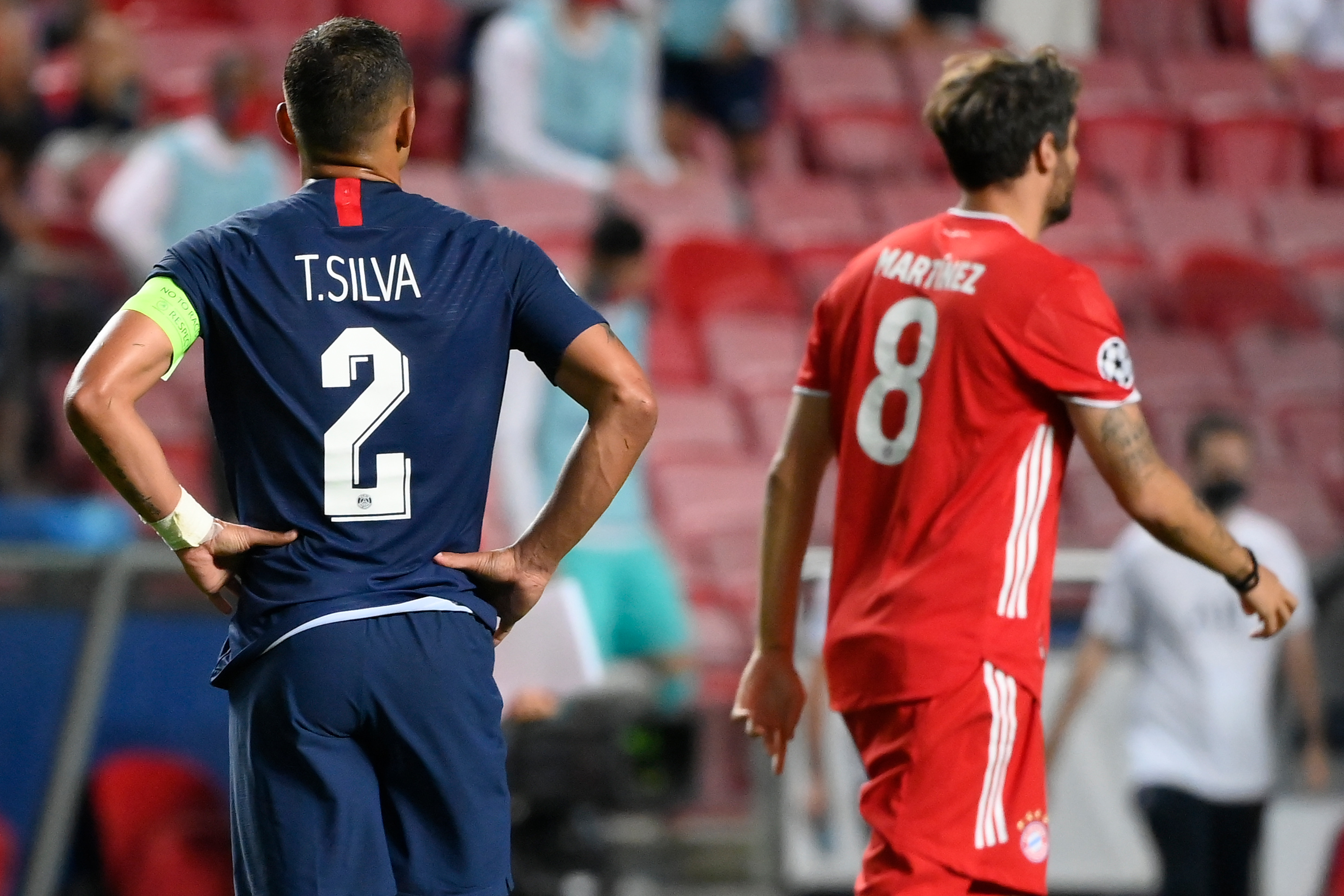 ‘The Whole Season Was Sh*t’ – Chelsea’s Thiago Silva Shares His Thoughts on the Champions League or Bust Mentality at PSG
23 February 2021, 18:02 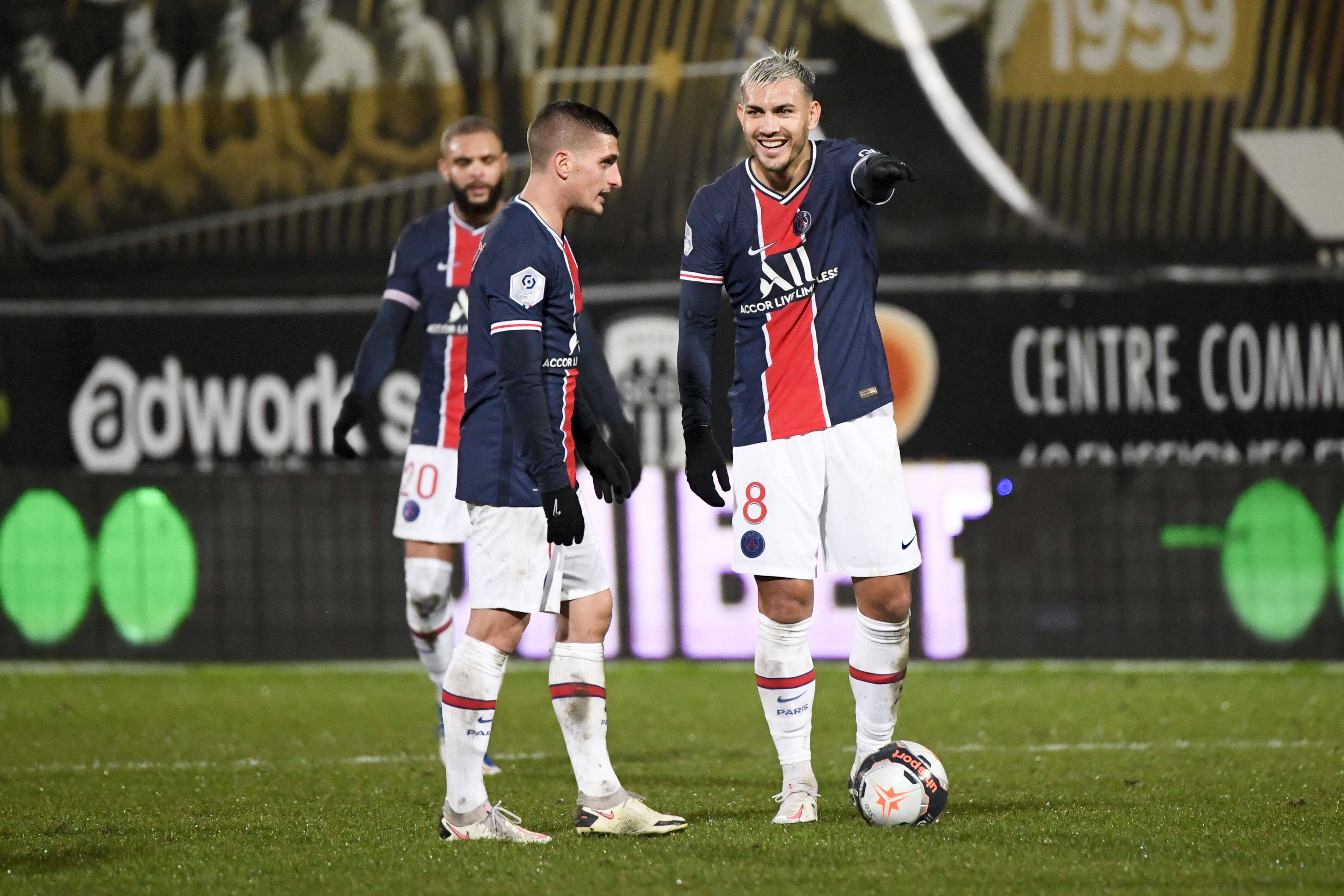 Video: ‘That Means He Can Start’ – French Football Pundit Criticizes Mauricio Pochettino for Not Starting Marco Verratti Against Monaco
22 February 2021, 18:40
Follow Us