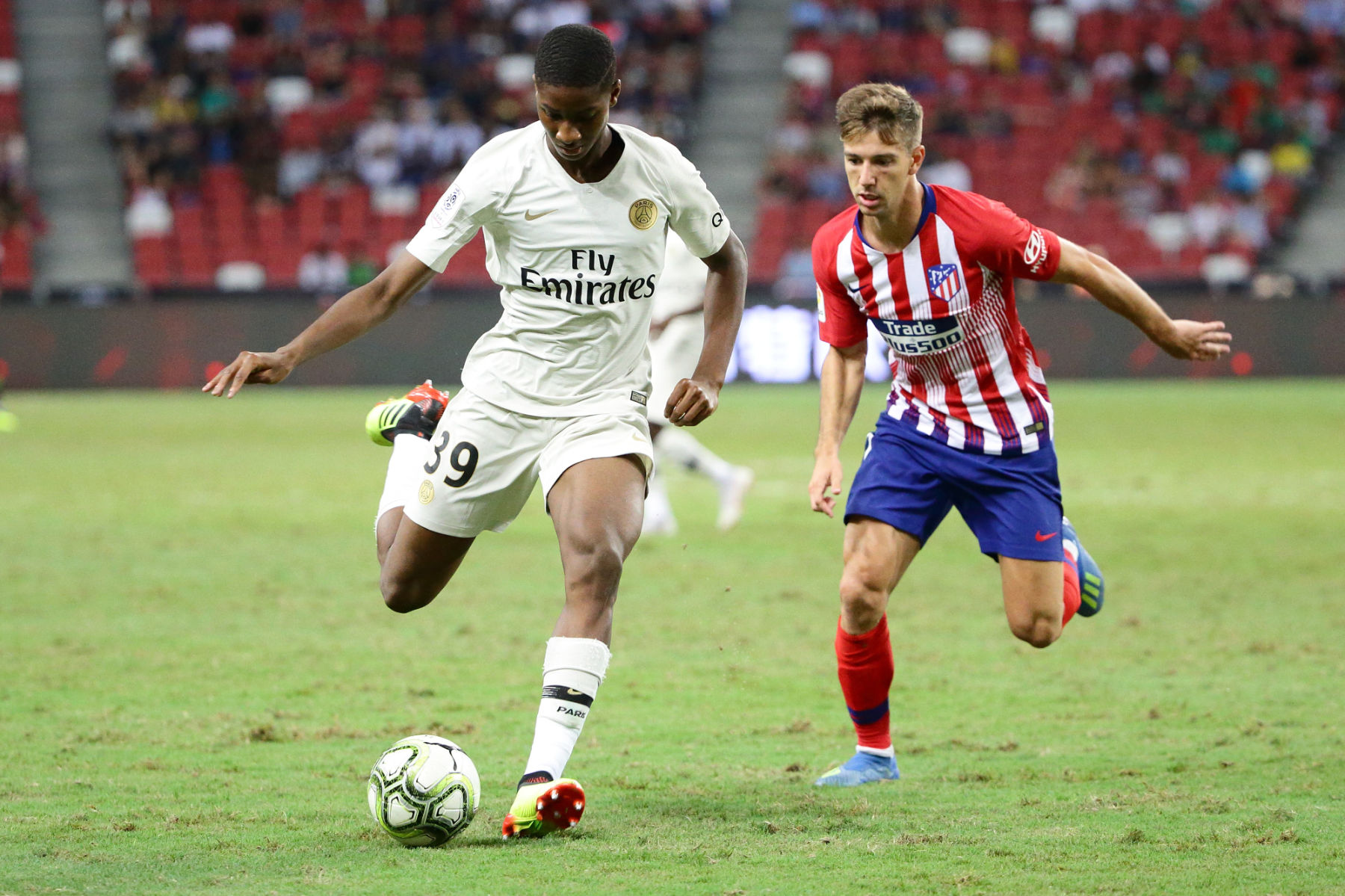 Another one of Paris Saint-Germain’s promising young talents could be allowed to leave the French capital if reports about Moussa Sissako are to be believed.

According to the Daily Mail, Sissako is wanted by Neil Lennon’s Celtic FC during the January transfer window. According to the very reliable Loïc Tanzi, PSG is inclined to allow the 19-year-old center-back to depart with FC Utrecht also expressing interest.

The rumor continues the PSG-to-Celtic pipeline that has seen Odsonne Edouard sign for the Bhoys and Timothy Weah spend time there on loan. Sissako first caught the eye of Celtic’s hierarchy when he played against them in the UEFA Youth League in 2017 for PSG.

Sissako wants first-team football and unfortunately, PSG cannot offer that to him at this time. So far this season, Sissako has only featured in nine UEFA Youth League matches for PSG where he has recorded two assists. If Celtic can promise him more minutes, the Mali U-23 international could be one of the first PSG players to depart the club this winter.