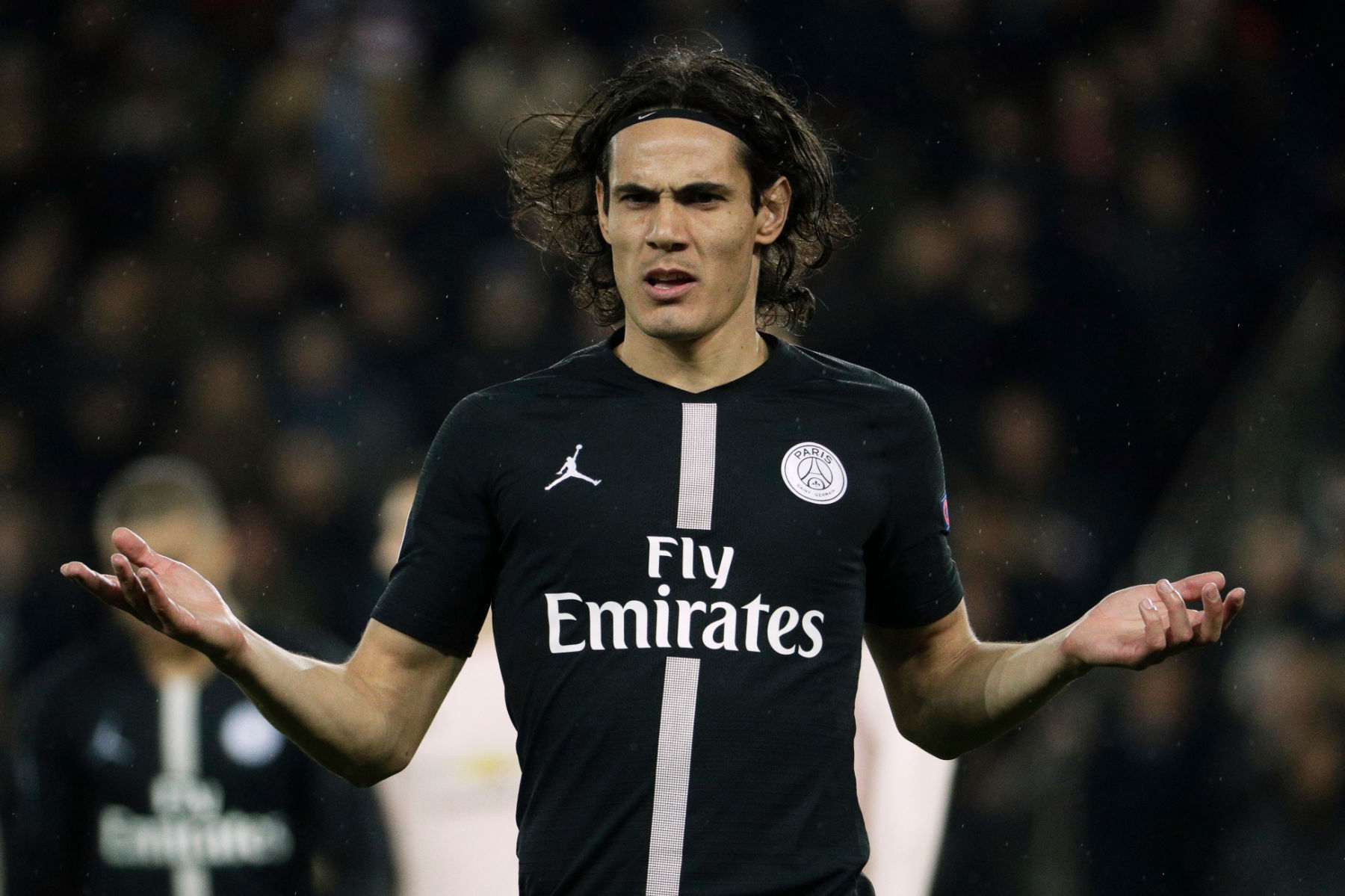 Remember Edinson Cavani’s father, Luis? He was the one that said that the “UEFA Champions League is not only won with money.”

Well, he’s back in the news and has made it clear where he would like to see his son playing the rest of the season after he notified the club that he would like to leave during the January transfer window.

In an interview with El Chiringuito TV (via Express Sport), the elder Cavani revealed why his son wants to leave the French capital and where he would prefer to go.

“He wants to leave because he needs to play,” Luis Cavani said. “I would like him to go to Atlético [Madrid].”

The father of PSG’s all-time leading scorer also indicated that playing under Atléti manager Diego Simeone would be appealing to his son.

However, Luis Cavani confirmed what many have speculated and that is PSG is not willing to allow the 32-year-old to depart in January and leave them short of options at the striker position. If he is to join a new club, PSG’s sporting director, Leonardo, would ask for upwards of €20 million per ESPN.

If you’ve been following this transfer saga closely you know that it is extremely fluid. Initially, Cavani didn’t want to leave PSG at all and was going to see out his contract. Then Mauro Icardi took over the starting striker role and instead of fighting for his place, Cavani is looking to slip out the back door.

Atlético is one club that has been heavily linked, but Manchester United and Chelsea FC have also expressed interest. It was reported that the Red Devils could be out of the running but Chelsea boss Frank Lampard didn’t rule out a potential move with his recent comments.

PSG has no obligation to sell and they shouldn’t unless a favorable offer comes in. Even if Cavani stays in Paris, he will remain professional and perform when needed.

However, if any of these clubs are desperate enough to pay €20 million or more for Cavani, I think that’s a deal you have to do when you consider in six months he’ll leave for free.