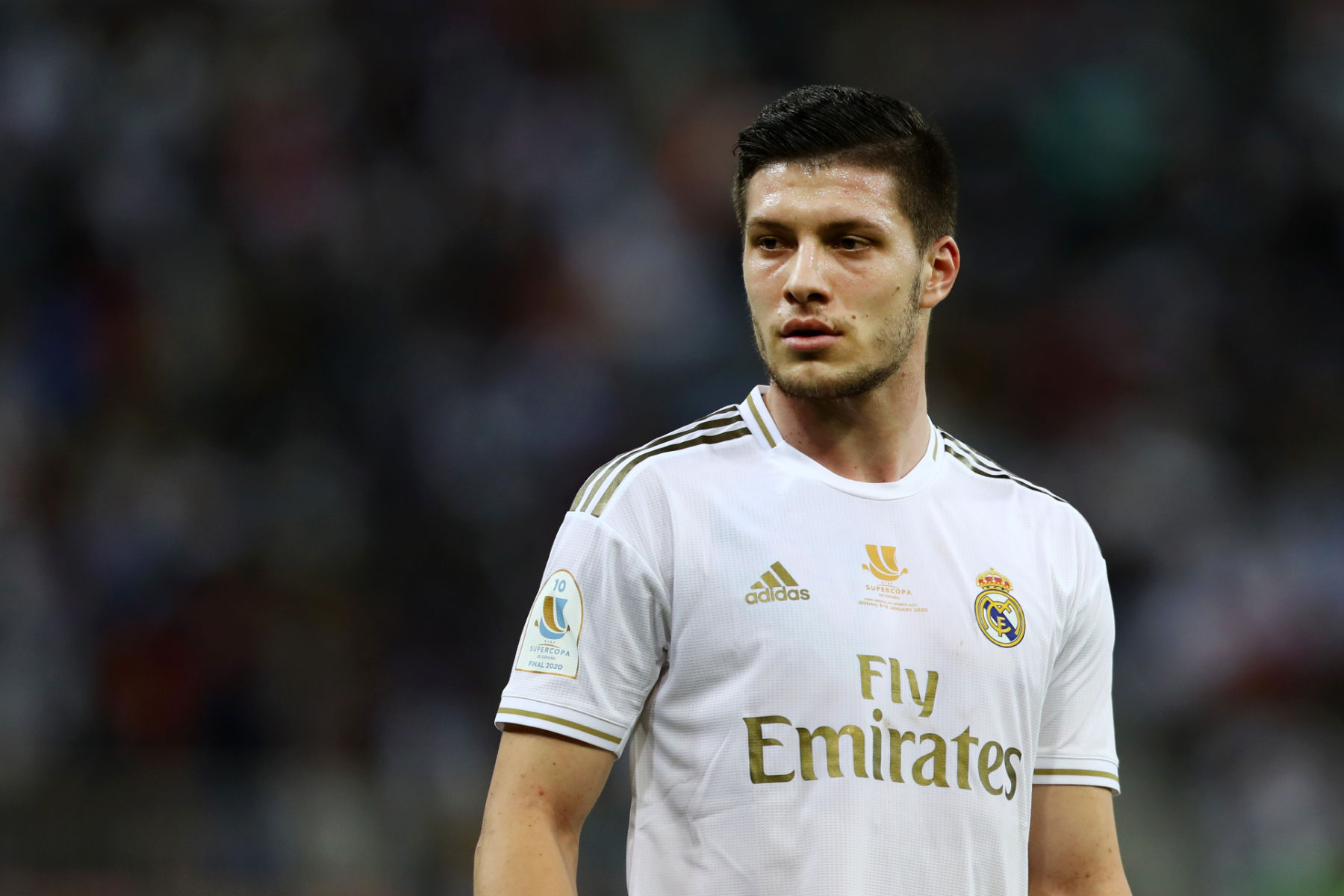 If Edinson Cavani gets his wish, he’ll be playing for Atlético Madrid after the close of the January transfer window.

With that reality starting to set in, Paris Saint-Germain has started to identify players who could back up starter Mauro Icardi and provide cover in Ligue 1 and league cup matches.

Slimani is currently on loan at AS Monaco but after losing the starting gig to Keita Baldé, he is likely looking for a team to take over his loan for the remainder of the season.

The 31-year-old Algerian center-forward has scored 7 goals and recorded 7 assists in 14 matches for the Principality club and several other clubs, including Tottenham Hotspur and Manchester United, have expressed interest in signing him this winter.

Another player that could come in and help cover for the loss of Cavani is Jovic. The Serbian joined Los Blancos from Eintracht Frankfurt last summer but has only scored one goal in 19 total appearances this season.

Jovic previously dismissed reports that said he could depart the Santiago Bernabéu Stadium but given his disappointing season thus far, a loan deal could be the right move to reignite his career.

Of course, Cavani could ultimately be retained by Leonardo. It would certainly be the easiest option even if it would frustrate the player and his parents.