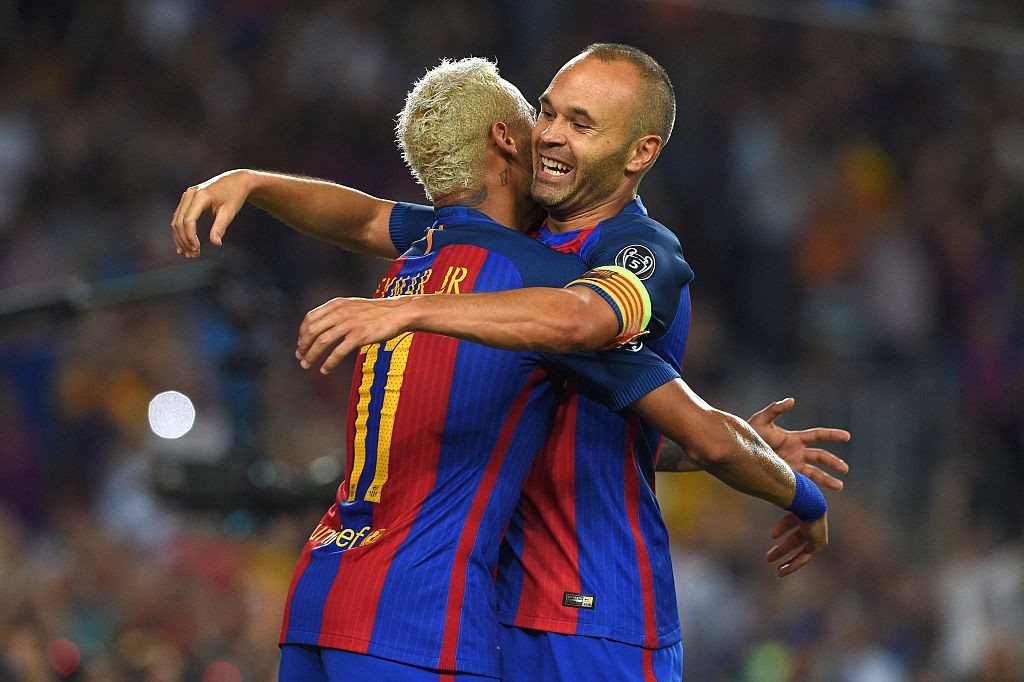 Transfer Talk
Barcelona Legend Would like to See Neymar Return to the Club
By Eduardo - 10 January 2020, 8:40

It’s clear that FC Barcelona wants Neymar Jr. back but they’re unwilling to meet Paris Saint-Germain’s asking price. So, the next step is to continue using the media to show how much they want him and try to force him to ask for another transfer like he did last summer.

Back in October, Barcelona defender Gerard Piqué mentioned how Barca players offered to help fund a Neymar transfer. Now, a former teammate of both Piqué and Neymar is looking to push the 27-year-old back to the Catalan club.

In a recent press conference, Sport (via Le10Sport) reported on comments made by Andrés Iniesta about Neymar with the former Barca captain expressing that he would like to see Neymar back at the Camp Nou.

When asked about Neymar, Iniesta responded by saying: “For me, Neymar is one of the best strikers in the world today. And it’s not just now. It’s been a long time already. It would, therefore, be a great boost for Barca.”

Furthermore, the 35-year-old went on to say that although he may not know Barca’s squad situation, Neymar would still make an excellent reinforcement.

But he's not sure if Barcelona should re-sign him 🤔 pic.twitter.com/W9UqkNBoCn

Regardless if they are still there or not, Barca players remain loyal to the club. They want to see it succeed, which is why if they can influence a player’s decision, they’ll do so, especially those who played alongside Neymar.

As the summer transfer draws near, expect more of these types of comments from current and former Barca members as the club will try again to land Neymar once again.