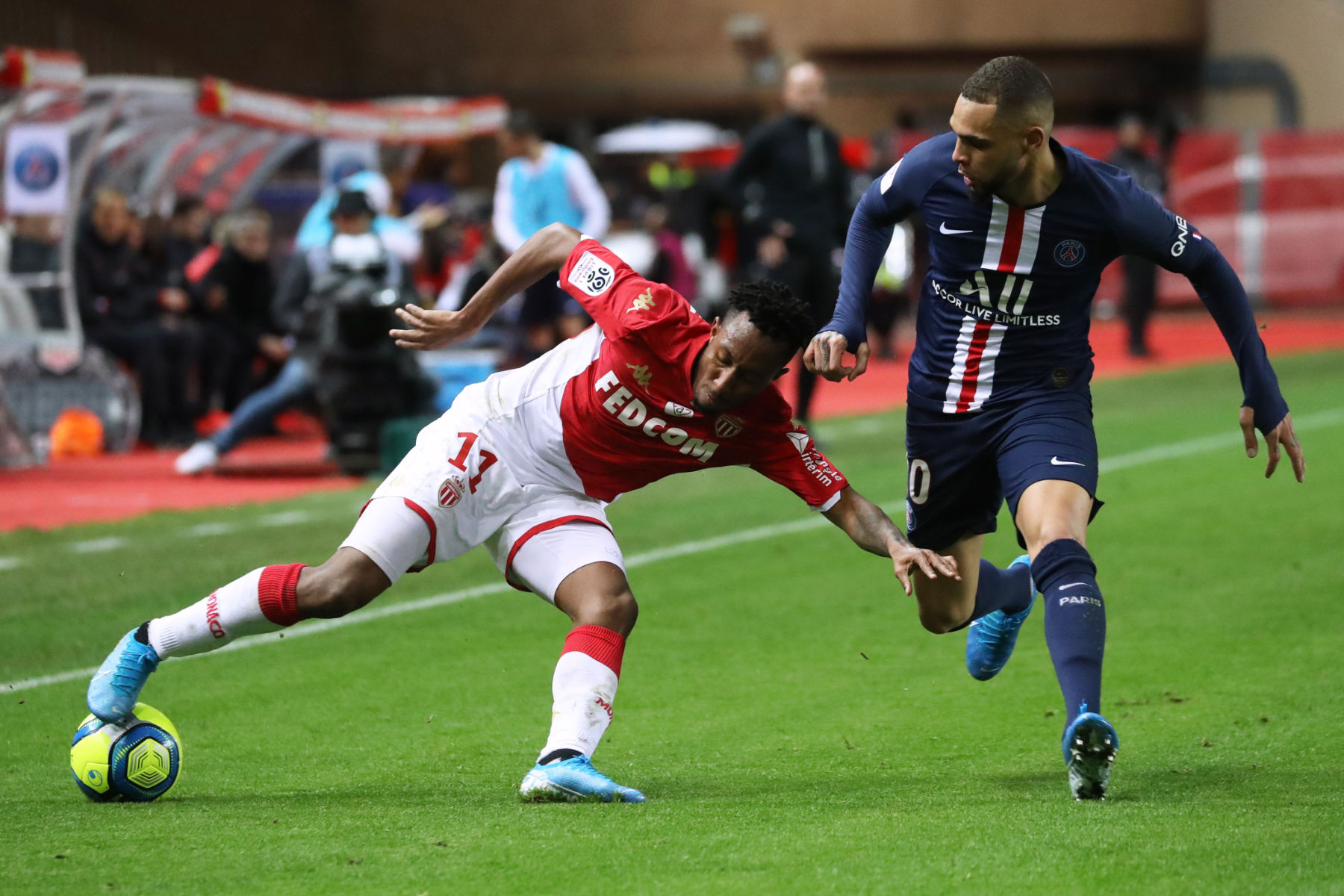 After turning down a move to Inter Milan, Paris Saint-Germain defender Layvin Kurzawa could get his wish of a move to the Premier League with Arsenal FC expressing interest in his services.

According to RMC Sport, the North London club is currently negotiating a deal with Kurzawa who is out of contract with PSG this June.

The 27-year-old Frenchman won’t be joining the Gunners this month, instead, a deal could be agreed upon and Kurzawa would join Arsenal after his contract expires on a free transfer.

It’s an interesting move for both Arsenal manager Mikel Arteta and Kurzawa. The left-back has struggled to maintain a regular starting role at PSG with Maxwell and Juan Bernat relegating him to the bench for most of his five years in the French capital.

For Arsenal, they recently signed Kieran Tierney and while he is currently injured, it’s thought that he would be the starter for the foreseeable future. Our friends Get French Football News suspect that Kurzawa’s agent, Kia Joorabchian, could be driving this transfer through and it’s not necessarily all about performance on the pitch.

Joorabchian's outsized influence at Arsenal becoming a bit uncanny, shades of Raiola at PSG in 2012/13 – Layvin Kurzawa is exceptionally injury-prone, criminally unfit & has not been playing regular football for the best part of the last 4.5 years.

If true, this is the last thing Arsenal needs to get involved in as they attempt to claw their way back to relevancy.