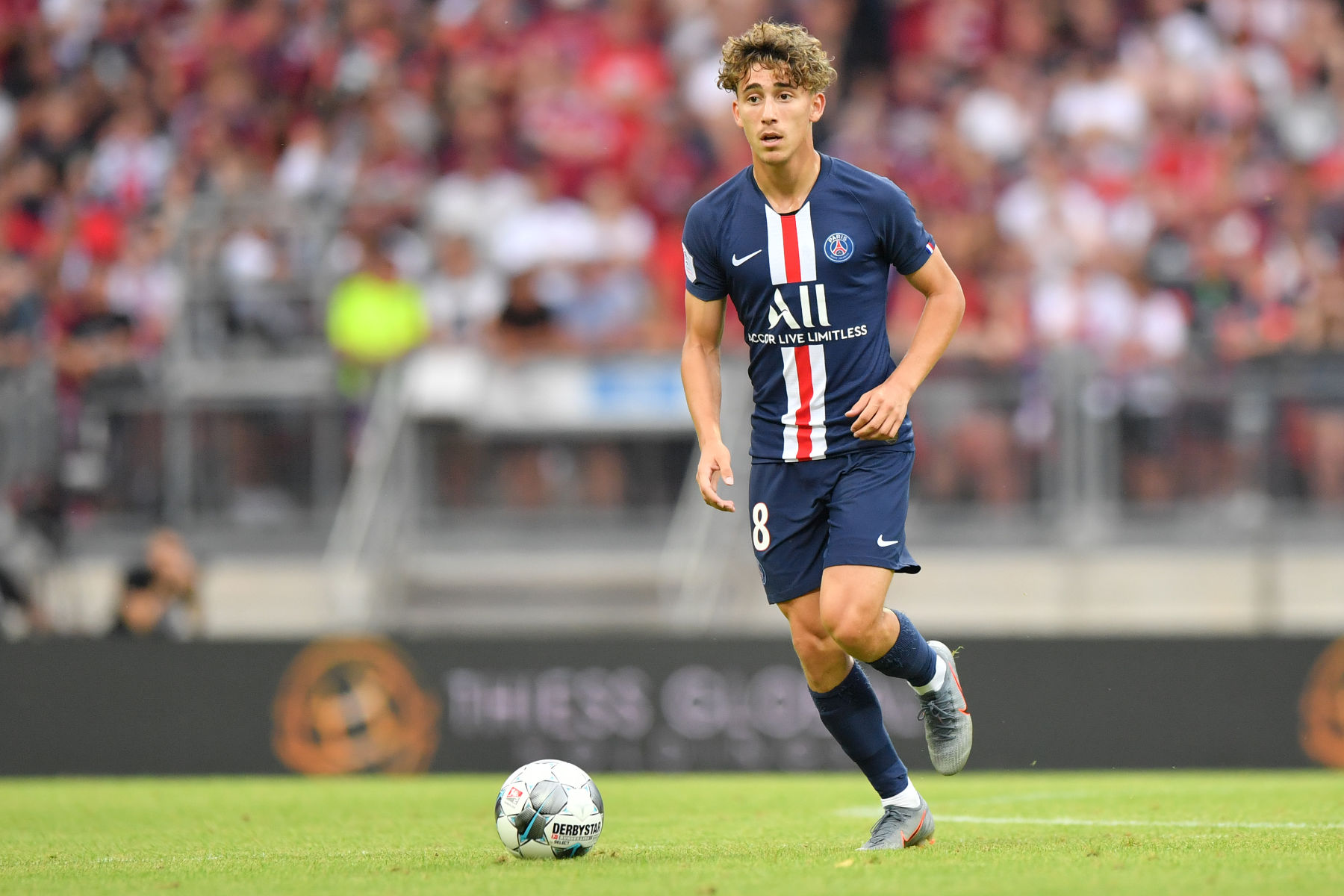 Although he’s yet to sign a professional contract with Paris Saint-Germain, Adil Aouchiche has some lofty goals if he sticks around with the club long-term.

In a recent interview with Le Parisien, the 17-year-old stated that he would like to win everything with the capital club and that his future is with PSG. Nonetheless, he did go on to say that despite wanting to be apart of the club going forward, he understands that he may have to go elsewhere. Football is a business after all.

With Aouchiche’s contract status is up in the air, it’s a positive sign for PSG knowing that he has future goals with the club. Furthermore, the young midfielder is looking at past PSG youth players who broke through with Les Parisiens as inspiration. Aouchiche cites Presnel Kimpembe, who went from the youth academy to becoming a full-time starter with the big club.

“I know its possible. Presnel Kimpembe, who broke through at PSG and plays for the French team, is an example. It’s up to me to follow in his footsteps,” Aouchiche said when asked about his ability to play for PSG.

Aouchiche might have his heart set on playing for the capital club, but with no professional contract, other clubs are lurking. According to L’Équipe (via CulturePSG), FC Barcelona is monitoring the situation and could pounce if Aouchiche and PSG cannot reach an agreement.

Finally, the interview starts to wrap up with a light-hearted question when the French publication asks about his relationship with some of the players in the first team. Aouchiche first starts with Idrissa Gueye, who he refers to as uncle due to the age difference. Also, Thiago Silva is providing leadership to the teenager as he advises him on being a professional.

With his goals set with PSG, Aouchiche hopes to be the next youth player to break into the senior squad. 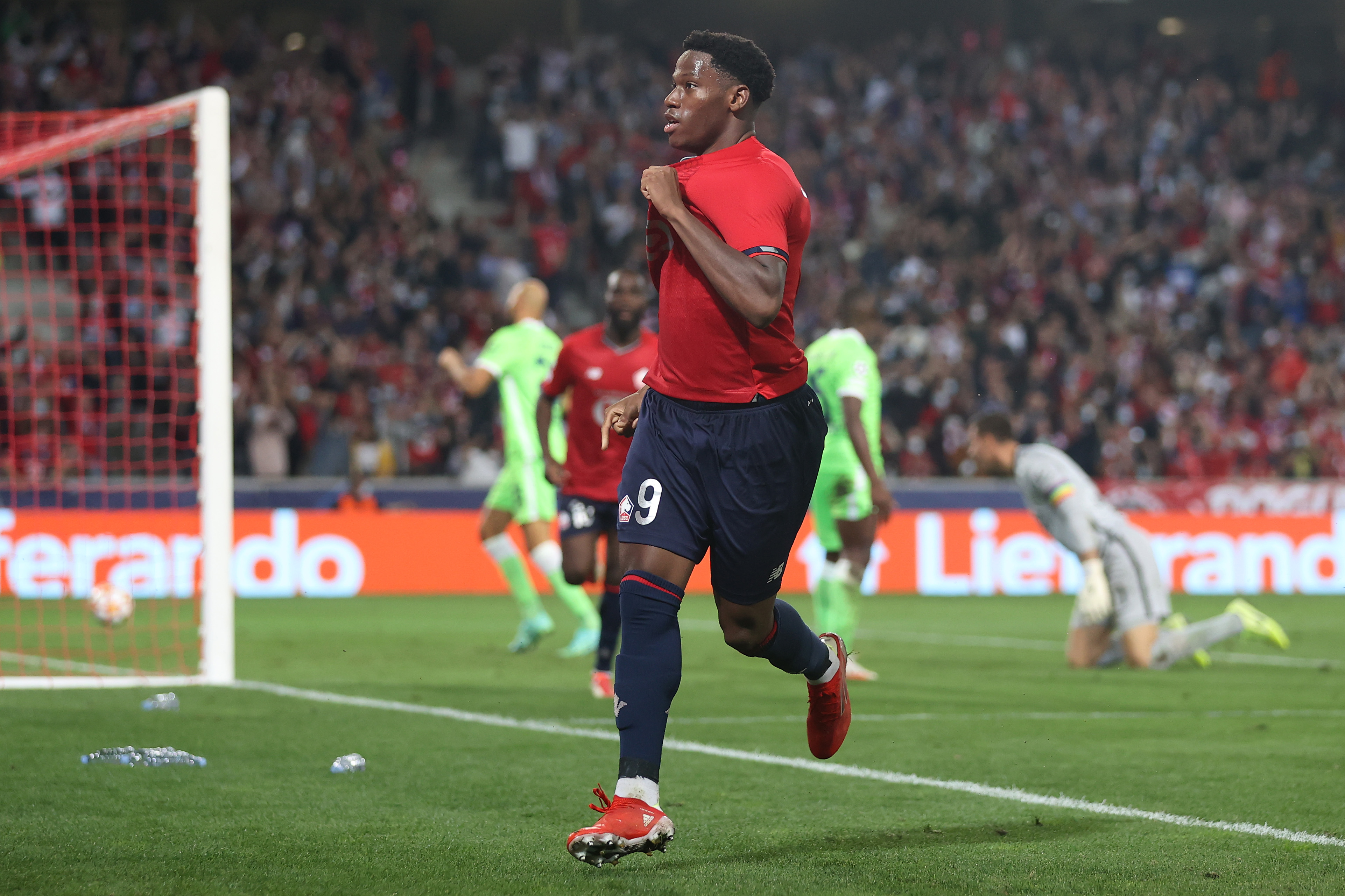 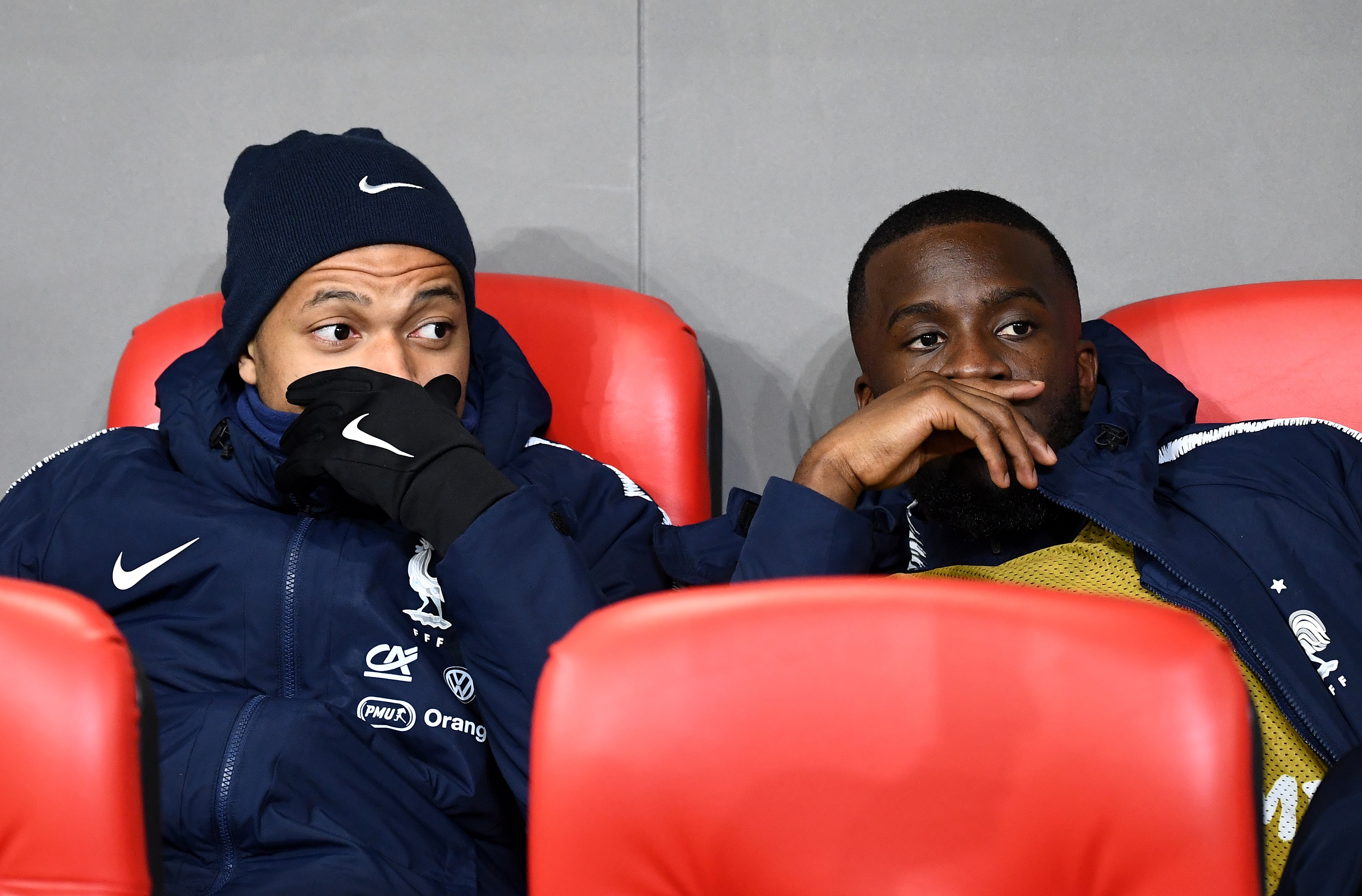