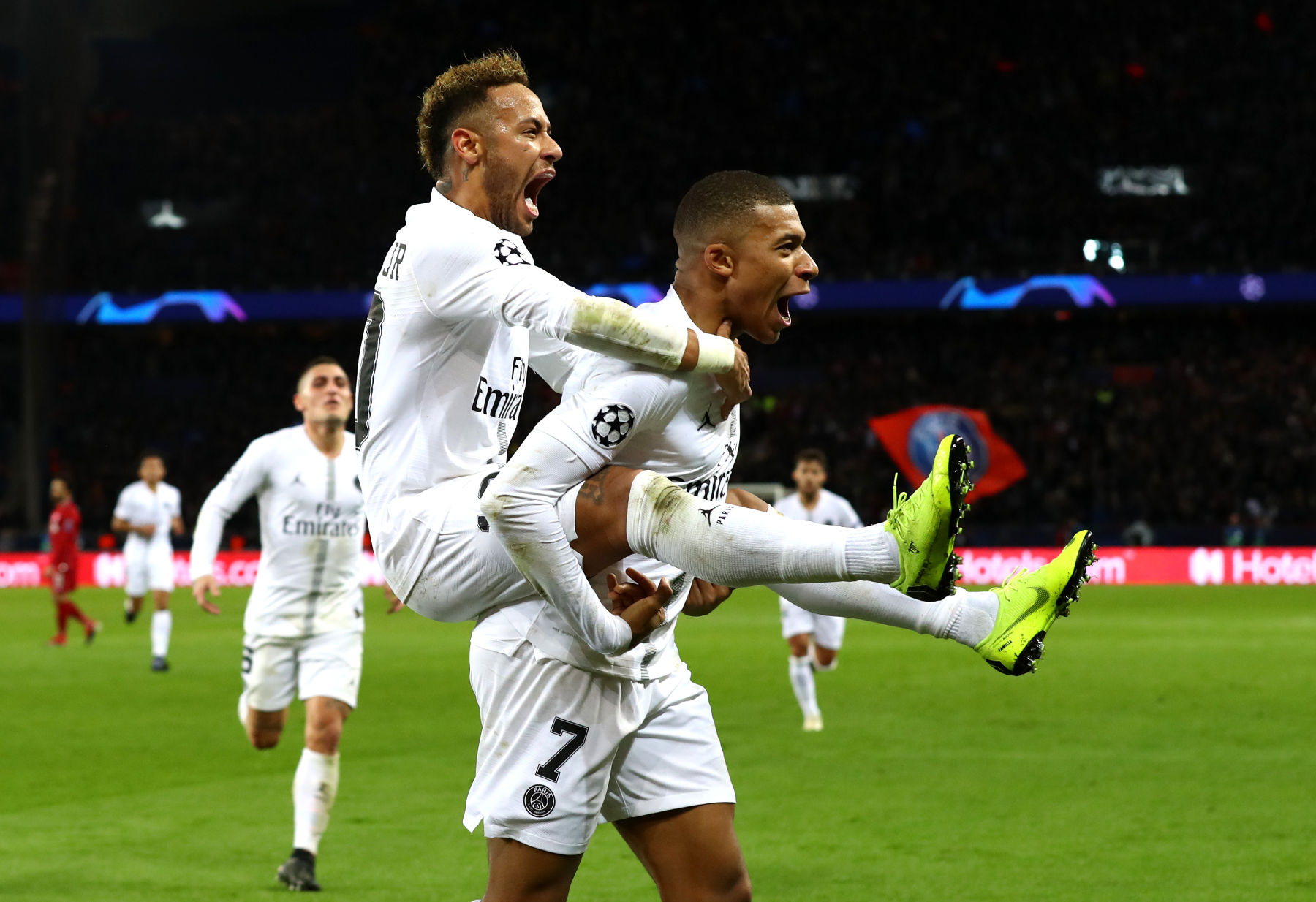 A week after Neymar Jr. gave an extensive interview to France Football and appeared on their cover, it was Kylian Mbappé’s turn to face the media after being named the best French player of 2019 for the second consecutive year by the publication.

In Neymar’s interview, the Brazilian spoke about the potential of one day being the captain of PSG and what his goals are for this season. He even hinted at staying at PSG and joked why would he want to leave?

The 27-year-old still has two years on his contract but last summer, it was widely reported that Neymar wanted out of Paris and was trying to force a transfer back to FC Barcelona. It’s a saga that’s been well-documented.

What we didn’t know during this time is the role that Mbappé played. We know that the two are good friends off the pitch but what did the Frenchman say to Neymar when he learned his friend and teammate wanted to leave? In his interview with France Football, via Culture PSG, we found out:

“I spoke to him [Neymar] every day to tell him to stay. I said to him: ‘You can’t leave like this. With your crazy talent, you must be number 1 on a team, like in Paris. Not number 2, as it will be at Barca. If you leave now, it would be a monumental mess. We have a story to write here together, here.’ After I did not get into the negotiations, this is not my place. I just repeated to him that we could live a magnificent season at PSG.”

After a frustrating injury spell for both Mbappé and Neymar at the start of the season, the two superstars are stringing together world-class performances and scoring goals almost at will. The way they feed off of each other on the pitch is why people call it the beautiful game.

Mbappé’s comments about having a “story to write here together” at PSG certainly gives you hope that the two could figure out a way to remain in the French capital past this season. We’re still a good way away from that but it’s comforting to know that Mbappé is using his influence at the club to keep the best players from leaving to UEFA Champions League rivals.