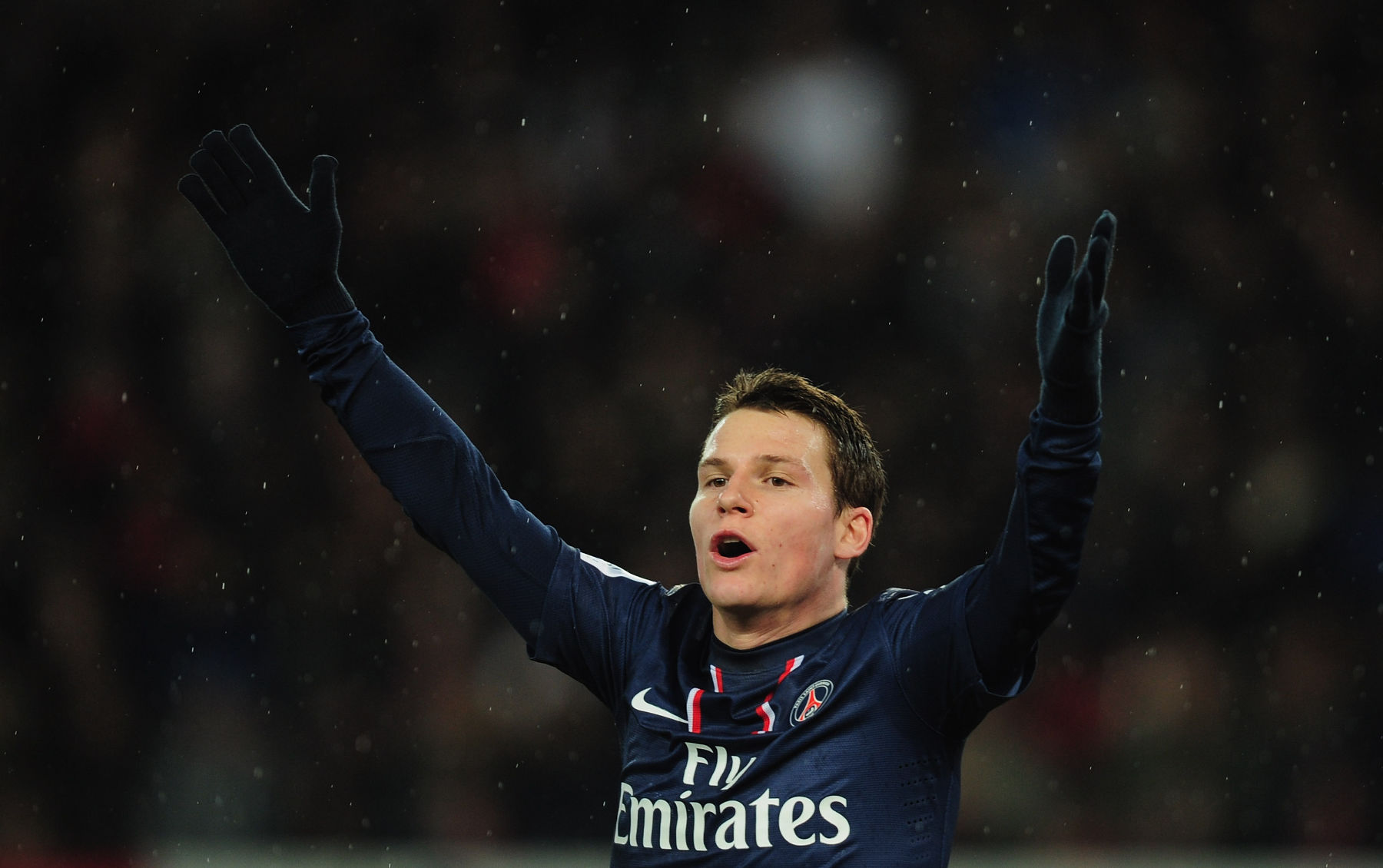 News
Where Are They Now: Tracking Down PSG Players From the Past
By Matt Nuoffer - 1 December 2019, 6:11

How many Paris Saint-Germain players have come and gone over the years that made you think, “He’s going to help the club win the UEFA Champions League!”

How many players have come and gone and one day you think, “I wonder what happened to that guy?”

Well, hopefully, I can clear up some of that confusion for you. In the second edition (read part one here) of my PSG “Where are they now” feature, I find out where several notable names of PSG’s past landed after their time in Paris came to an end.

Yohan Cabaye arrived in Paris with loads of potential to become a missing piece in PSG’s midfield but he never lived up to the hype and was sent to Crystal Palace after just one season.

Since leaving PSG, Cabaye quickly made an impact for Crystal Palace, becoming their penalty taker and making a big impacting their midfield. His solid play would not continue as he would struggle through his second and third season leading to his exit at the end of his contract.

Cabaye’s poor form would lead to a 6-month stint at Al-Nasr in the UAE Arabian Gulf League. After his time with Al-Nasr came to an end, Cabaye took a hiatus before officially signing with AS Saint-Étienne last August and has had a 6.32 match rating through seven matches according to Fotmob.

Signed in 2011 as a backup to Nicholez Douchez, Sirigu started every game the following season. In his first years at PSG, Sirigu was incredible, holding PSG’s clean-sheet record (697 minutes), and penalty saves in the Trophée des Champions, and helping PSG reach the quarter-finals of the UEFA Champions League.

In 2015, PSG signed Kevin Trapp with the intention to make the German the starting goalkeeper, which then allowed Sirigu to leave if he wanted. Sirigu would stay with the club and only played in three Ligue 1 matches, three Coupe de la Ligue matches, and six Coupe de France matches.

His limited playing time led to loan spells at Sevilla FC and CA Osasuna before a permanent move to Torino in 2017.

Signed in 2014 as the world-record fee for a defender, David Luiz never lived up to the hype or his price tag. Despite coming up strong in a few big games, overall, Luiz was a let down that many blamed for the defensive problems

After two seasons in the French capital, Luiz returned to Chelsea and was named in the PFA Premier League Team of the Year for the 2016-17 season.

However, the Brazilian would struggle in his following two seasons with the Blues and would slide down the pecking order. Luiz, in an odd move, in my opinion, signed for Chelsea’s rivals Arsenal FC in the summer of 2019 where he’s started 11 of the Gunners’ 12 league games.

Grown from League 1, Kévin Gameiro arrived at the capital club in 2011 from FC Lorient where he became known as a streaky player. In his first season with PSG, the Frenchman scored 14 goals in 45 appearances in all competitions.

After the 2012-13 season, Gameiro left for Spain with his stop being Sevilla FC for three seasons where he scored 67 goals in 145 appearances in all competitions. In the process, Gameiro won three consecutive UEFA Europa League titles under future PSG manager, Unai Emery.

In 2016, Gameiro joined Atlético Madrid and his two-year stint yielded 27 goals in 82 appearances in all competitions. Currently, you can find Gameiro still in La Liga with Valencia CF where he splits starting time with Rodrigo, Maximiliano Gomez, and former PSG player, Gonçalo Guedes.

Want a former player to be written about in the next “Where are they Now” article? Let us know on Twitter @PSGTalk and @MattNuoffer.