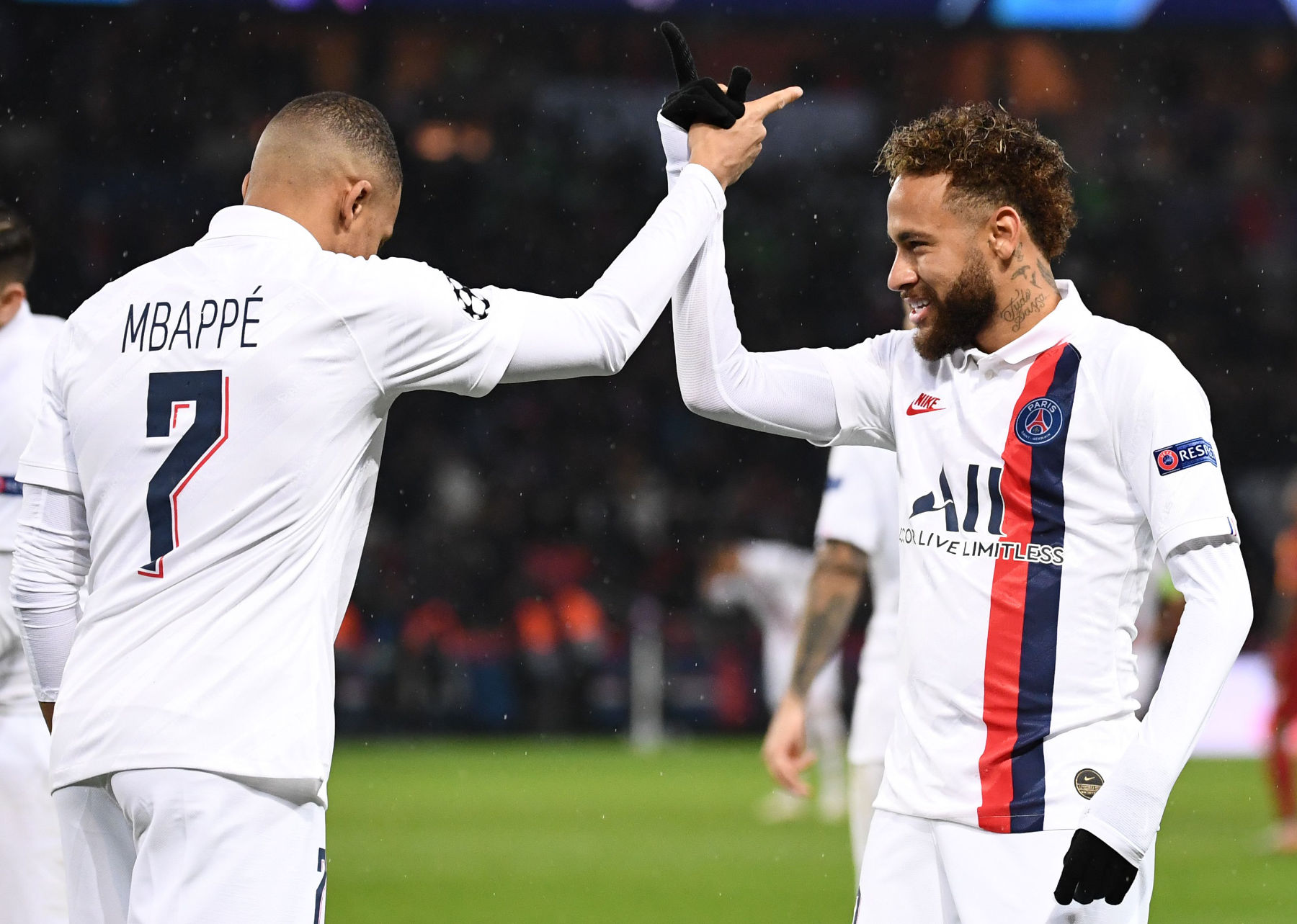 Mid-way through the second half of their route against Galatasaray SK, Paris Saint-Germain added a fourth goal courtesy of Kylian Mbappé.

The Frenchman was on the receiving end of a through-ball from Neymar Jr. that was expertly placed. All that was left was for Mbappé to finish off the move, which he did with a low, hard shot past Fernando Muslera.

Mbappé's celebration says it all 😅

Watch the goal slowly and you’ll see Mbappé actually starts making his run before Neymar passes him the ball. The two are very good friends off the pitch and their connection translates beautifully on the pitch.

For supporters wanting to see PSG score more team goals and play better as a cohesive unit, the performance against Galatasaray should appease them.

With a win all but confirmed, PSG must now prepare for the knockout phase of the UEFA Champions League where they will be one of the favorites after their undefeated run through the group stage.