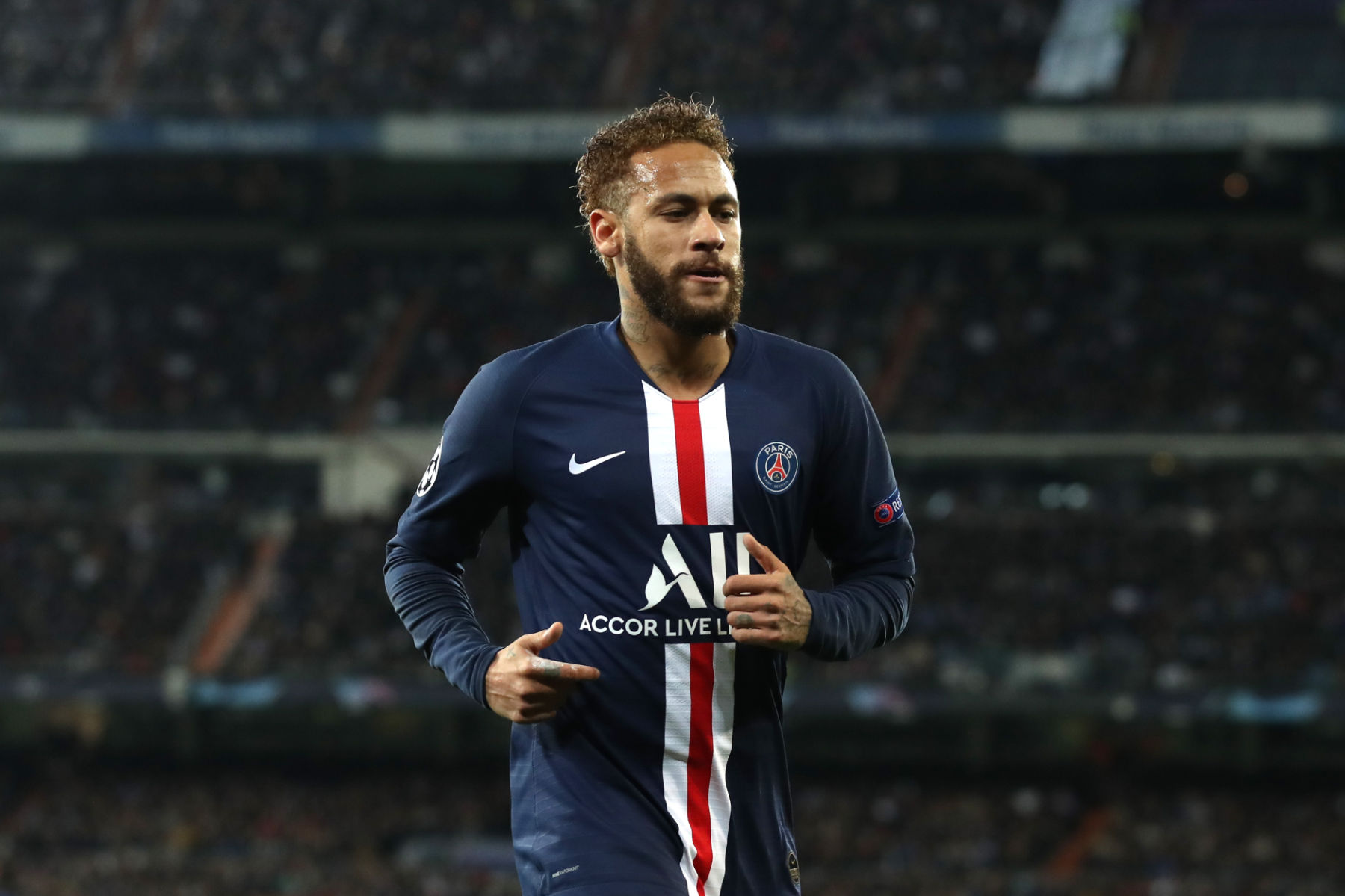 Neymar Jr. was full of energy in training with Paris Saint-Germain as the reigning French champions prepare to travel to the Stade Louis II to take on AS Monaco.

PSG returns to Ligue 1 action on Sunday where they will take on principality outfit. On Saturday, manager Thomas Tuchel revealed the 20-man squad that will be traveling to Monaco in hopes of extending PSG’s lead at the top of the table.

Included in PSG’s squad is Neymar, who will likely appear in his third match since returning from a hamstring injury. If the video from a recent training session is anything to go by, the Brazilian appears to be close to 100 percent.

Leonardo Jardim’s Monaco side have struggled this season and surprisingly spent time in the relegation zone before moving up to their current 14th place.

When you just look at their roster, Monaco is much more talented than what they’ve shown so far this season. PSG will need to stay focused to avoid a shocking upset, which has already happened far too often this season in Ligue 1. 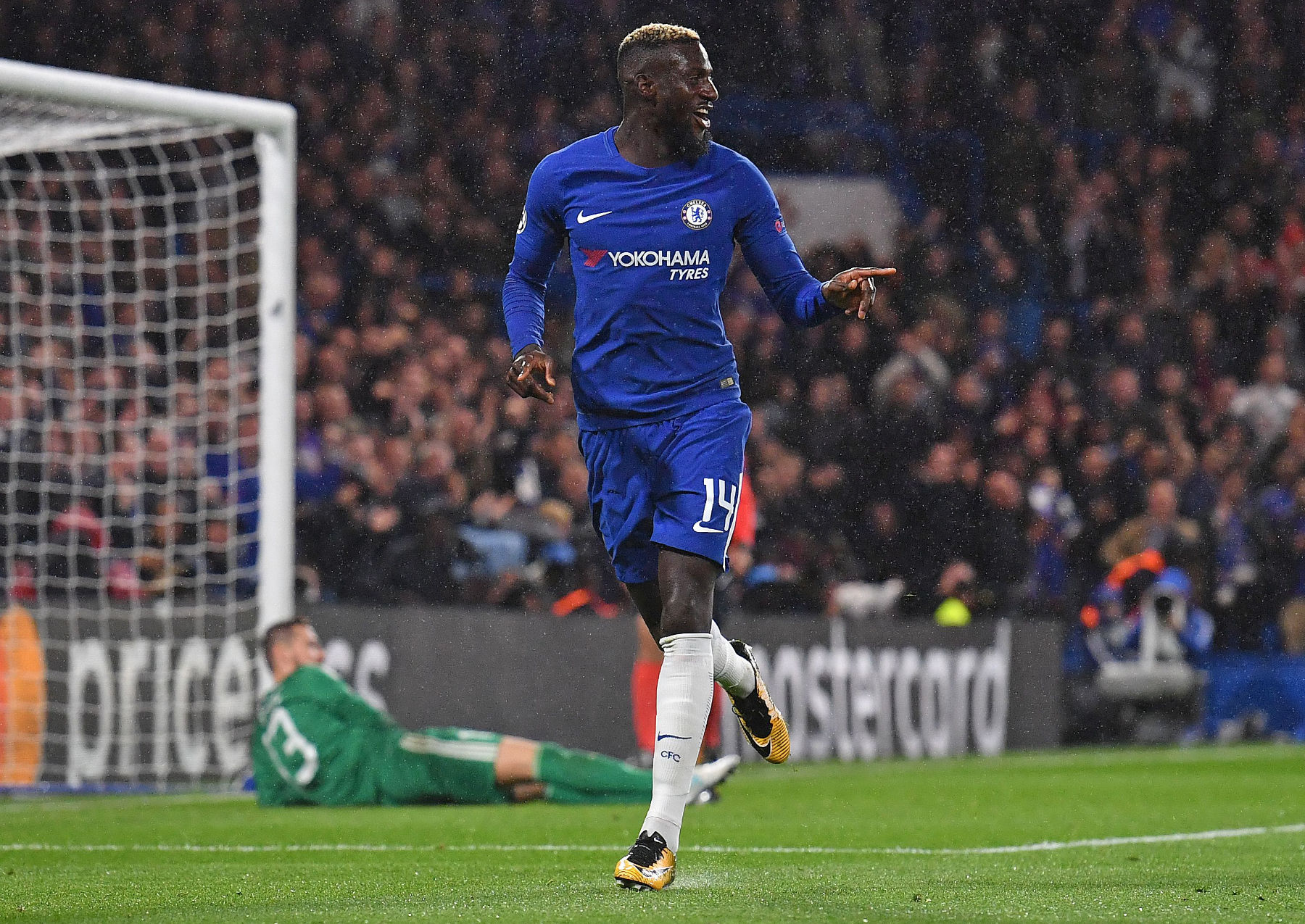 Report: Chelsea Midfielder Too Expensive For PSG; West Ham and Milan Interested
27 May 2020, 18:25 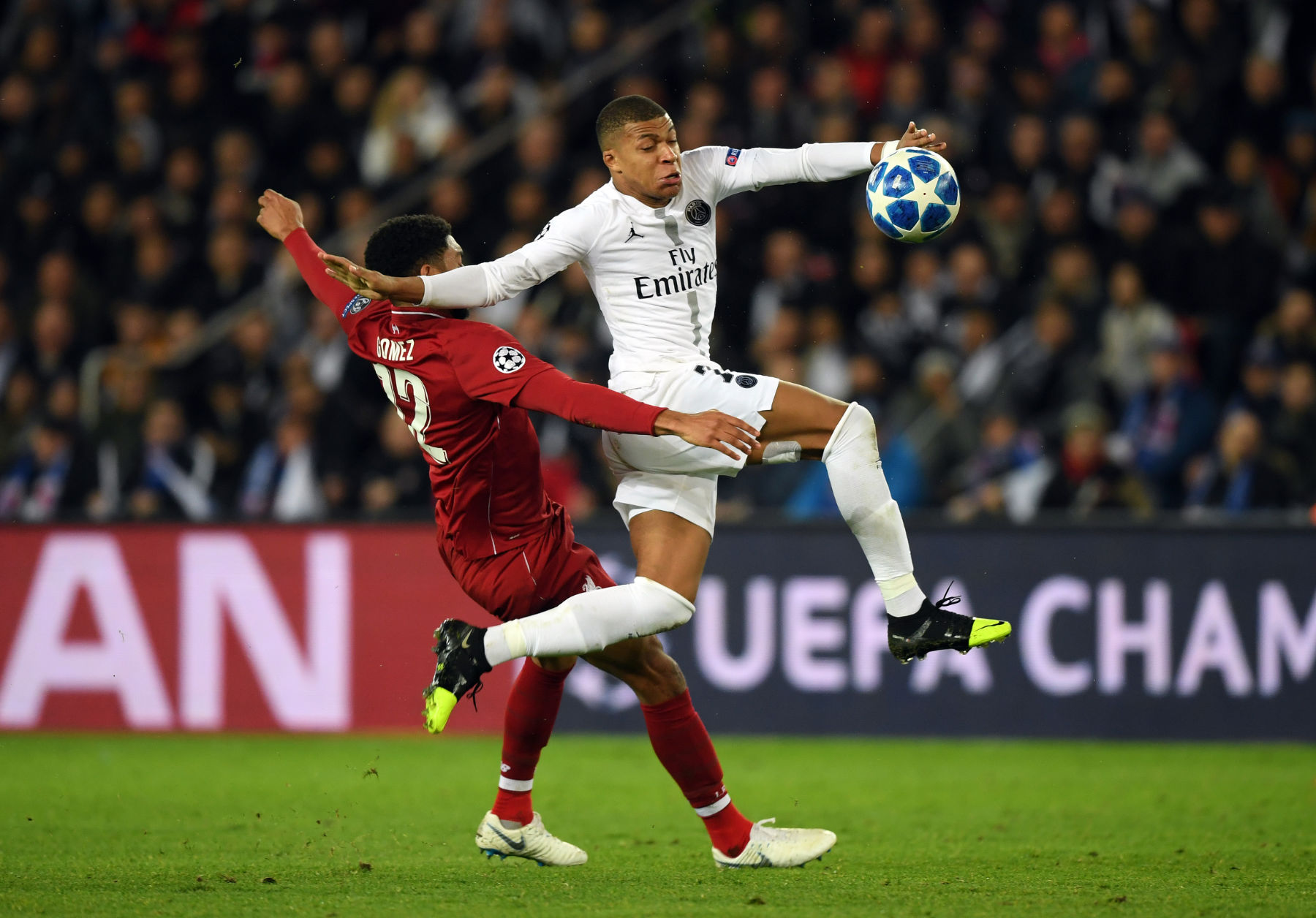 Liverpool Fans Will Almost Certainly Overreact to Mbappé’s Recent Comments
27 May 2020, 10:30
Follow Us