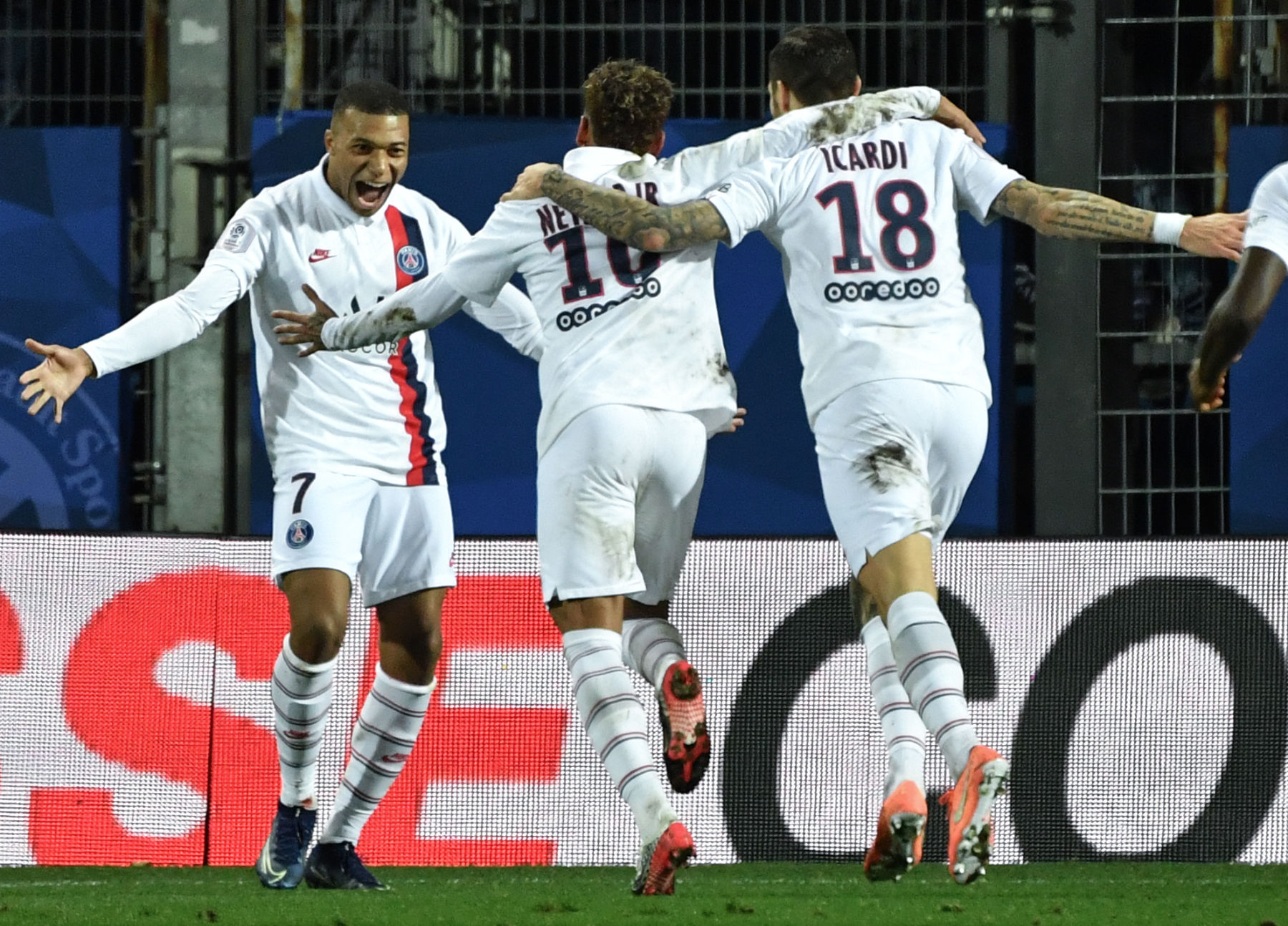 Up 2-1 and with a man advantage, Paris Saint-Germain took advantage of a defeated Montpellier HSC side and tacked on a third goal late in the second half thanks to a fantastic volley from Mauro Icardi.

The comeback is complete as @MauroIcardi sends in a volley to make it 3-1 to the Parisians. #MHSCPSG LIVE NOW ⬇️
📺 beIN SPORTS
💻📱CONNECT https://t.co/LRYa03w6yI pic.twitter.com/PklhWeo52M

The goal meant that all three of PSG’s attackers scored on the night. Neymar Jr. kicked things off with a free-kick, Mbappé got the game-winner, and Icardi here showed that he is just as lethal as ever.

The route felt especially good considering Montpellier spent the entire match being overly physical with PSG to the point wherein the 72nd minute, Pedro Mendes was sent off with his second yellow. After that, the floodgates opened and PSG started scoring goals at will.

The win extends PSG’s lead at the top of Ligue 1 to 8 points over rivals Olympique de Marseille. The victory isn’t without its blemishes though. Presnel Kimpembe and Idrissa Gueye were subbed off in the opening 25 minutes due to muscle injuries.

We’ll have more on the match throughout the evening so make sure to check back often and follow us on Twitter @PSGTalk.

PSG Mercato: Erling Haaland the Priority for Paris SG in the Event of a Kylian Mbappé Departure
14 October 2021, 22:25
Follow Us