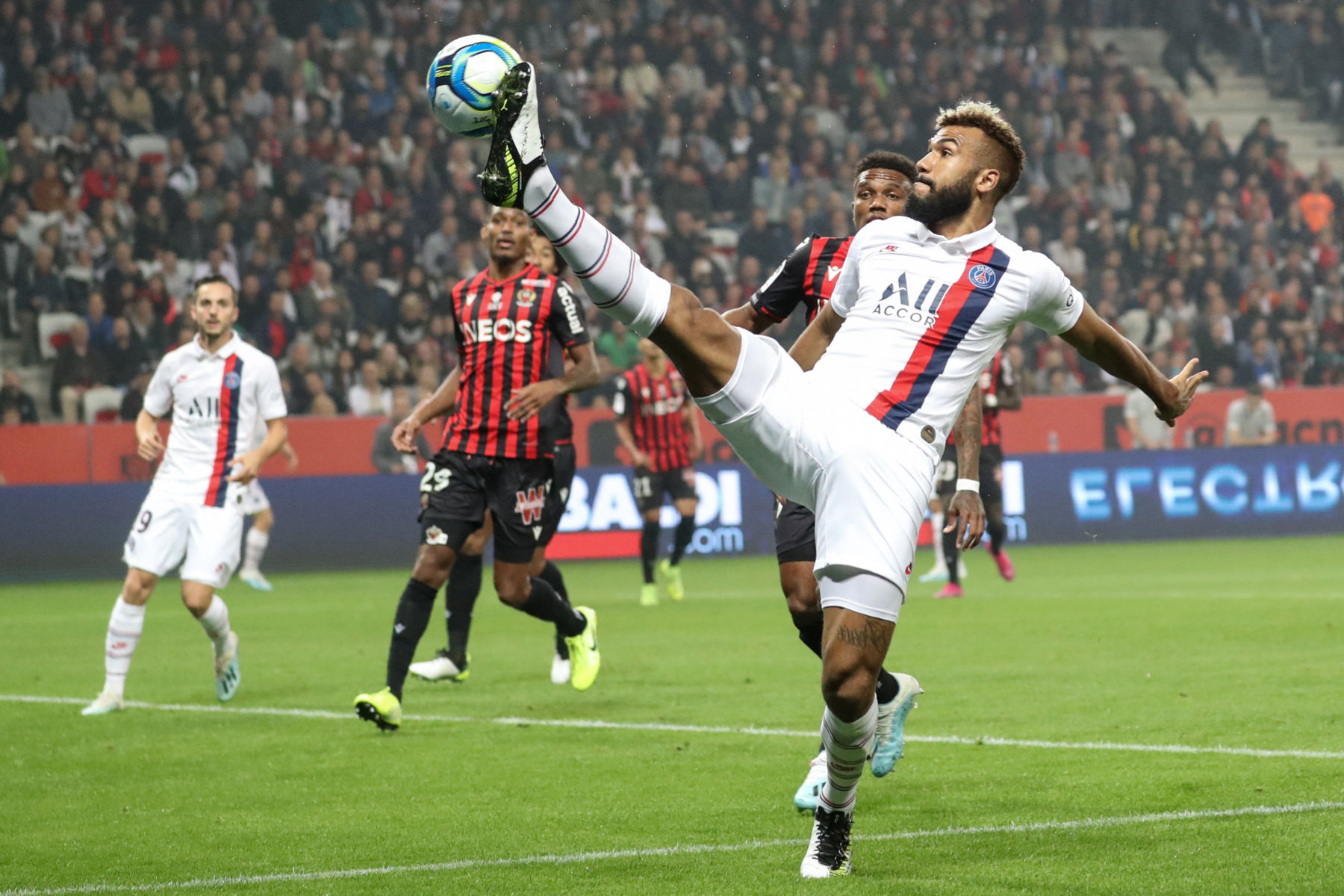 With several players seeking more playing time and others nearing the end of their contract this summer, Paris Saint-Germain sporting director Leonardo is actively looking for solutions.

In a report from RMC Sport, journalists Loïc Tanzi and Mohamed Bouhafsi revealed that Eric Maxim Choupo-Moting and Layvin Kurzawa could both be on their way out of the club soon. Choupo-Moting would prefer to finish the season in the French capital while the former AS Monaco left-back would like to leave in January if an acceptable offer comes in.

Julian Draxler is a player seeking more playing time but according to the RMC Sport article, the German is open to staying in Paris and has a good relationship with manager Thomas Tuchel. He’s likely to remain at PSG until next summer despite a recent loan offer from Olympique Lyonnais and interest from OGC Nice.

Speaking of loans, some of PSG’s youngsters, such as Loïc Mbe Soh, could be sent out to get more playing time and continue their development.