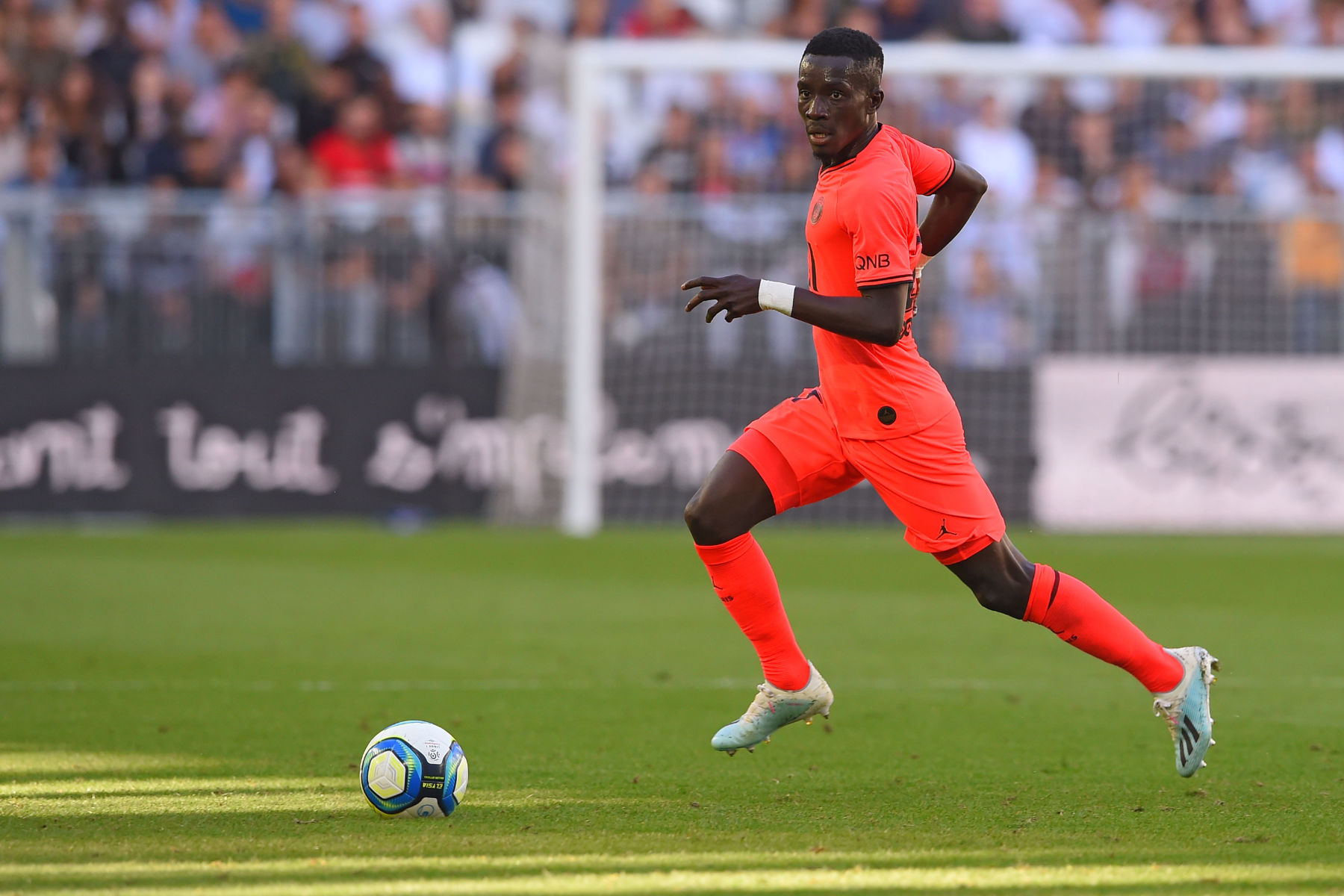 We learn that Leonardo’s office is the same one used by Antero Henrique and that he is very quick to respond to requests while his predecessor was more difficult to get a hold of.

The article also revealed that Leo is a “tenacious” negotiator when it comes to player contracts and that every decision is made with the soul of PSG in mind.

Perhaps that second caveat is why the new away kit from Jordan Brand hasn’t been seen that often this season. According to the article, the Brazilian “intervened so that the second orange shirt is used as little as possible. The tunic does not fit, for him, with the history of the club…”

It’s hard to argue with Leonardo on that principle. The kit is unlike anything we’ve seen PSG wear in their 49-year-history and it’s been polarizing amongst fans while the home kit and retro third kit have been fan-favorites. The last time PSG wore the infrared kit was against FC Girondins de Bordeaux back on September 28. 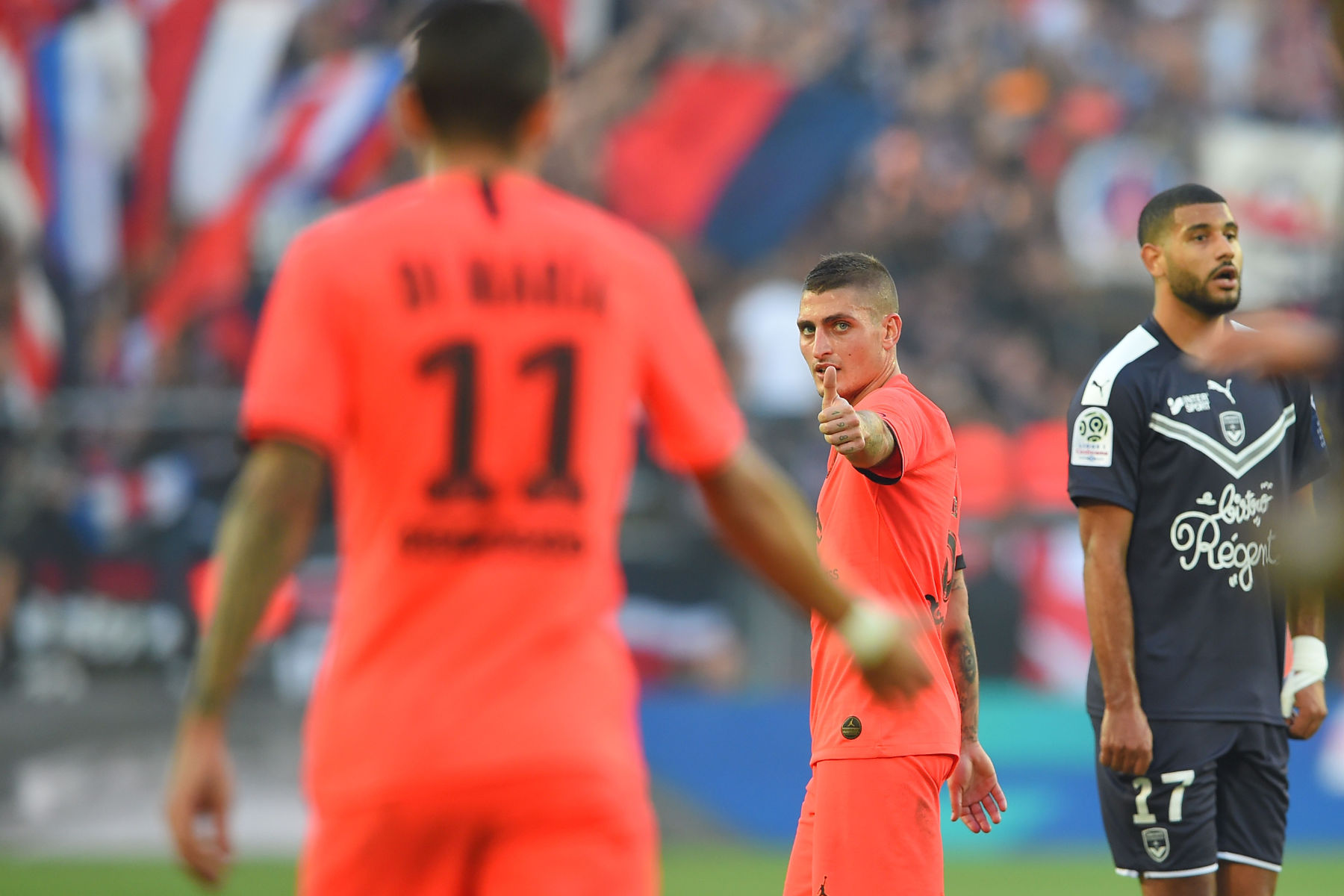 We’ve talked at length about the importance of the Jordan Brand partnership with PSG so the fact that the club wears it so sparingly definitely leads you to believe that someone in power intervened.

All is not lost for Jordan, though. Recently, images have been posted on social media showing a Jumpman fourth kit that could be unveiled soon as PSG prepares for the knockout phase of the UEFA Champions League.

With Leo at the helm, PSG is very much getting back to basics and that can only mean good things as we look forward to the second half of the season. Allez Paris!