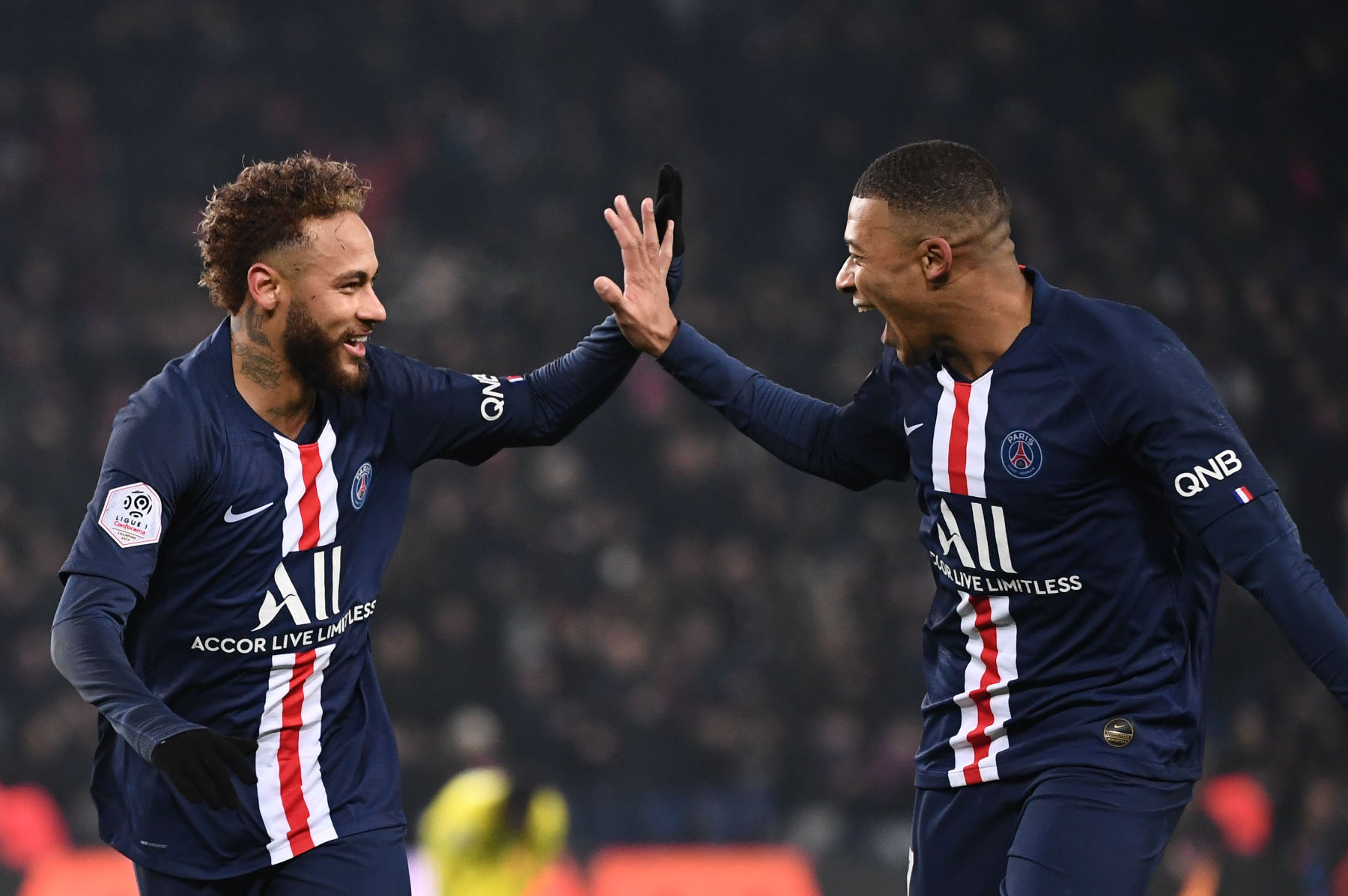 Paris Saint-Germain’s attacking duo of Kylian Mbappé and Neymar Jr. have only started two matches together this season but their quality is undeniable. It’s so good in fact that there is daily speculation that PSG could lose one or both of them during next summer’s transfer window.

We already know about Neymar trying to force his way back to FC Barcelona last summer and it’s expected that he will ask for a transfer again at the end of the season.

The situation with Mbappé is a little more mysterious. Right now, reports have the player and the club is at a standstill. PSG is unwilling to listen to any offers and the Frenchman is likely waiting to see how the UEFA Champions League plays out this season before agreeing to a contract extension.

If Mbappé and Neymar are to leave the French capital in the near future, there’s only a handful of clubs that can afford the transfer fee and salary they would demand. According to Le Parisien, the list of clubs continuing to monitor the status of both players include Real Madrid, Barcelona, Juventus FC, Chelsea FC, Manchester City, and Liverpool.

There are no real surprises here other than maybe Liverpool as they aren’t known for splashing the cash on a single player.

In an ideal world, PSG would convince both players to stay but if the club can only keep one, Mbappé has to be the priority given his age and his Parisian roots.