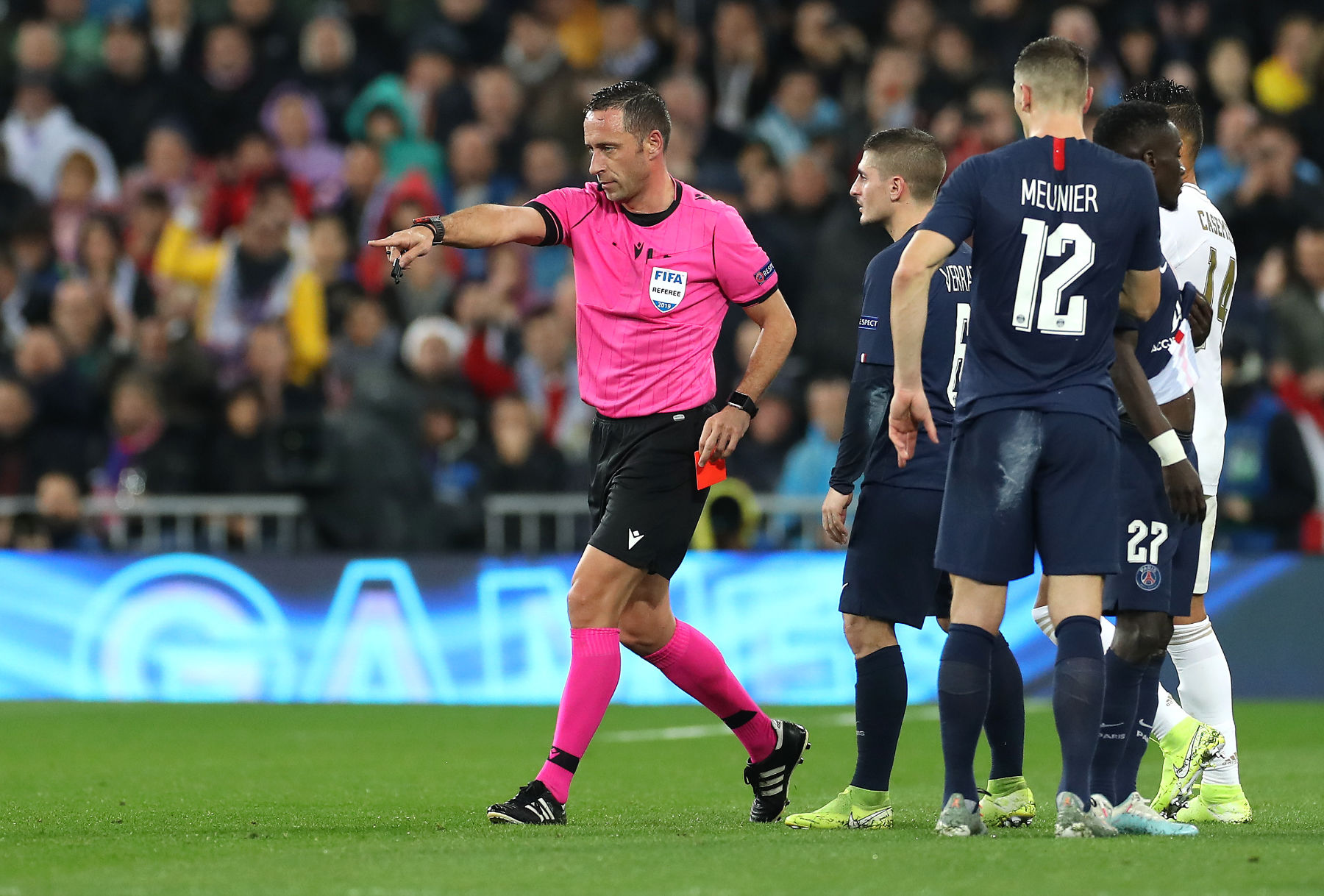 Paris Saint-Germain’s match against AS Monaco last Sunday was postponed due to severe weather but no amount of rain could keep Marc Damon and I from recording an episode of The 1970.

The match still fresh on our minds is the 2-2 draw between PSG and Real Madrid last Tuesday. There were so many storylines leading up to kickoff and talking points after the final whistle. The result ultimately meant PSG clinched first place in Group A of the UEFA Champions League but there’s so much more to discuss.

In this episode of The 1970, we discuss manager Thomas Tuchel’s decision to bench Neymar Jr. Did the German create unnecessary tension and what happens in the knockout stage if all of PSG’s attackers are healthy? Who sits then?

We then talk about the importance of having a goalkeeper like Keylor Navas who singlehandedly kept PSG in the match by making 10 saves.

The VAR debacle in the first half has both of us fired up. How does PSG go from a penalty kick and a Thibaut Courtois red card to both decisions being reversed and Real Madrid were awarded a free-kick further up the pitch? It’s time to come to grips with the fact that PSG will never benefit from a close VAR decision against a legacy club like Real Madrid.

Looking ahead, we predict PSG’s Round of 16 opponent and potential January transfer targets. A midfielder seems unlikely but sporting director Leonardo must address the right-back position as Thomas Meunier has proven to not be the answer.

We wrap up the show with our main event on the Ballon d’Or and I have a brilliant idea on how to make it much more meaningful and entertaining. We also answer a few questions from Twitter.