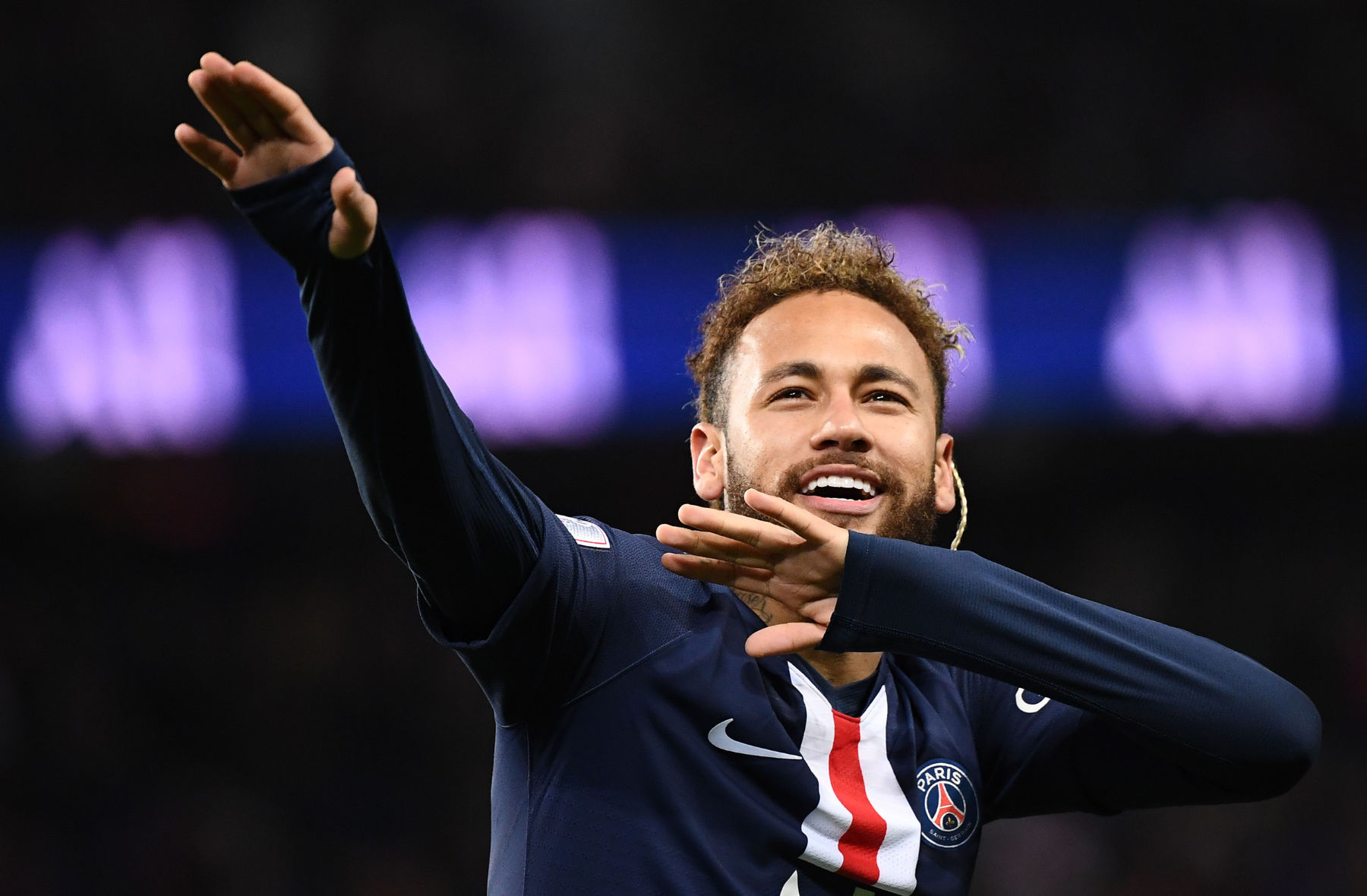 Paris Saint-Germain supporters are cautiously optimistic at the moment with the club closing out 2019 on an impressive run. They scored 17 goals and allowed two in their final four games, lead Ligue 1, and topped their UEFA Champions League group over Real Madrid. Can things get even better?

In this episode of The 1970, I’m joined by Marc Damon for a discussion about what the second half of the season holds for PSG. We start with the January transfer window that is set to open in just a matter of days. Could AS Milan’s Lucas Paquetá or Ricardo Pereira from Leicester City arrive in the French capital to give Thomas Tuchel’s squad a boost?

One transfer that’s already official that will impact PSG is Erling Braut Haaland. The Norwegian signed for Borussia Dortmund after they paid his buyout and he will likely feature when PSG travel to Germany to face Dortmund in the Round of 16 of the UEFA Champions League. Should PSG supporters be worried about this signing or did Dortmund fail to address their glaring defensive issues?

Also on the show, we discuss PSG’s biggest threat in the Champions League and whether or not Tuchel should roll the dice and gamble with the 4-4-2 formation with Angel Di Maria, Mauro Icardi, Neymar Jr., and Kylian Mbappé all starting at the same time.

We wrap up the show by giving our overall thoughts heading into the second half of the season and whether we think PSG will win the Champions League.