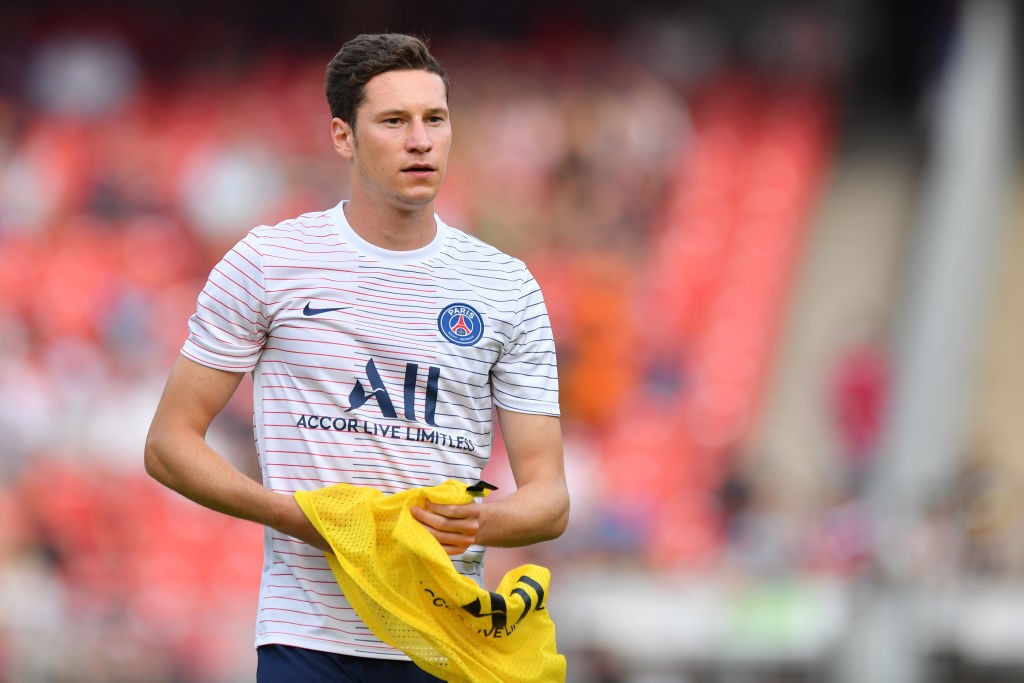 There’s plenty of discussion surrounding the future of Julian Draxler. Hertha BSC is putting the 26-year-old at the top of their transfer wish list, however, it looks as though the German club will have competition for Draxler’s services as Sevilla FC is inquiring about the midfielder, according to Estadio Deportivo (via CulturePSG).

On paper, Sevilla proves to be an attractive destination for the German. Currently sitting in third place in La Liga and five points out of first place in La Liga, Los Nervionenses present a better situation for Draxler than a club like Hertha BSC who has also expressed an interest but are struggling in the Bundesliga this season.

Then there are the excellent relations between Paris Saint-Germain and Sevilla. Over the past couple of transfer windows, the two clubs have done business for players like Yuri Berchiche, Sergio Rico, and Pablo Sarabia. Furthermore, in the report, it states that this isn’t the first time that Sevilla has discussed Draxler’s name with the capital club.

In the summer of 2018, Sevilla inquired about the Germany international, but no deal materialized. The league and where the club is on a competitive scale makes sense for Draxler, but there remains one major hurdle, his wages.

One of the reasons why Sevilla hasn’t made an offer for Draxler in the past is because of his lofty salary. According to the report from Estadio Deportivo, the midfielder earns €600,000 monthly with PSG. If the Spanish club wants to make the transfer a reality, they’ll rely on this aspect of the business to soften the wages to reach a potential deal.