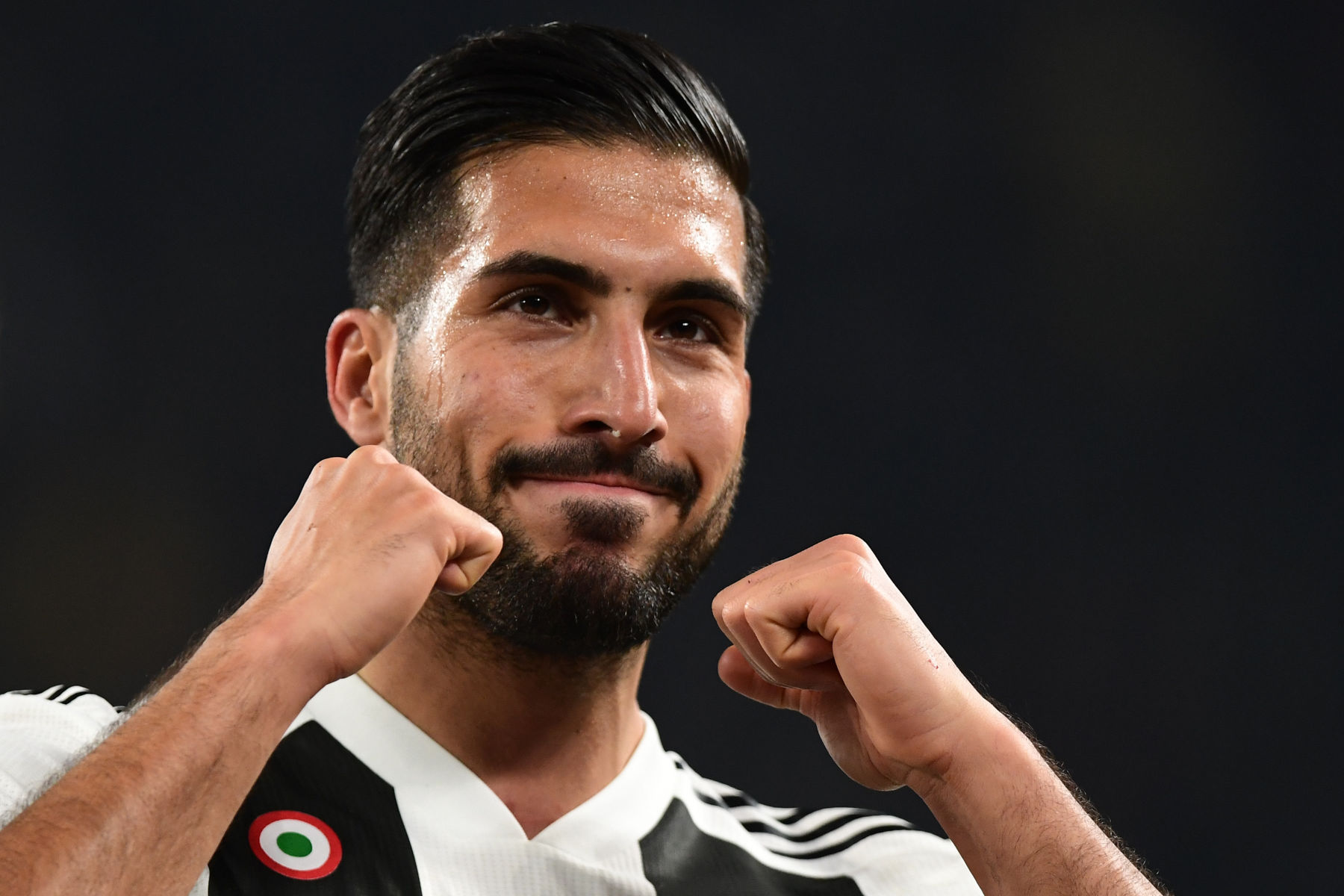 In recent interviews, Leonardo has stated that Paris Saint-Germain doesn’t need to be very active in the upcoming transfer window, but behind closed doors, the sporting director is looking for opportunities to strengthen the team.

According to a report from RMC Sport, Leonardo is keen to sign Emre Can and add some height to the PSG midfield. At 6’0″, the German would tower over Marco Verratti (5’5″) and Idrissa Gueye (5’9″).

Can, who is reportedly prepared to hand in a transfer request according to Goal, would add much-needed midfield depth and be a more physically imposing figure who could play against certain teams in the UEFA Champions League. According to the RMC Sport, negotiations are going well between Juventus and the 25-year-old’s entourage ahead of the January transfer window opening.

Leonardo is also interested in Juventus right-back Mattia Di Sciglio according to the RMC Sport report. Journalists Loïc Tanzi and Mohamed Bouhafsi revealed that Juventus like Thomas Meunier and the Belgian could be used in a straight swap deal as his contract expires at the end of the season. Leonardo has also floated Leandro Paredes as a player he would be willing to part ways with for Di Sciglio.

With Can and Di Sciglio, PSG would be addressing two of their biggest weaknesses in their squad. We already talked about the height issue and at right-back, unfortunately, Meunier has not been the player we all hoped he would be. Di Sciglio would be a new option for manager Thomas Tuchel to work with and mold him into the type of full-back he needs. 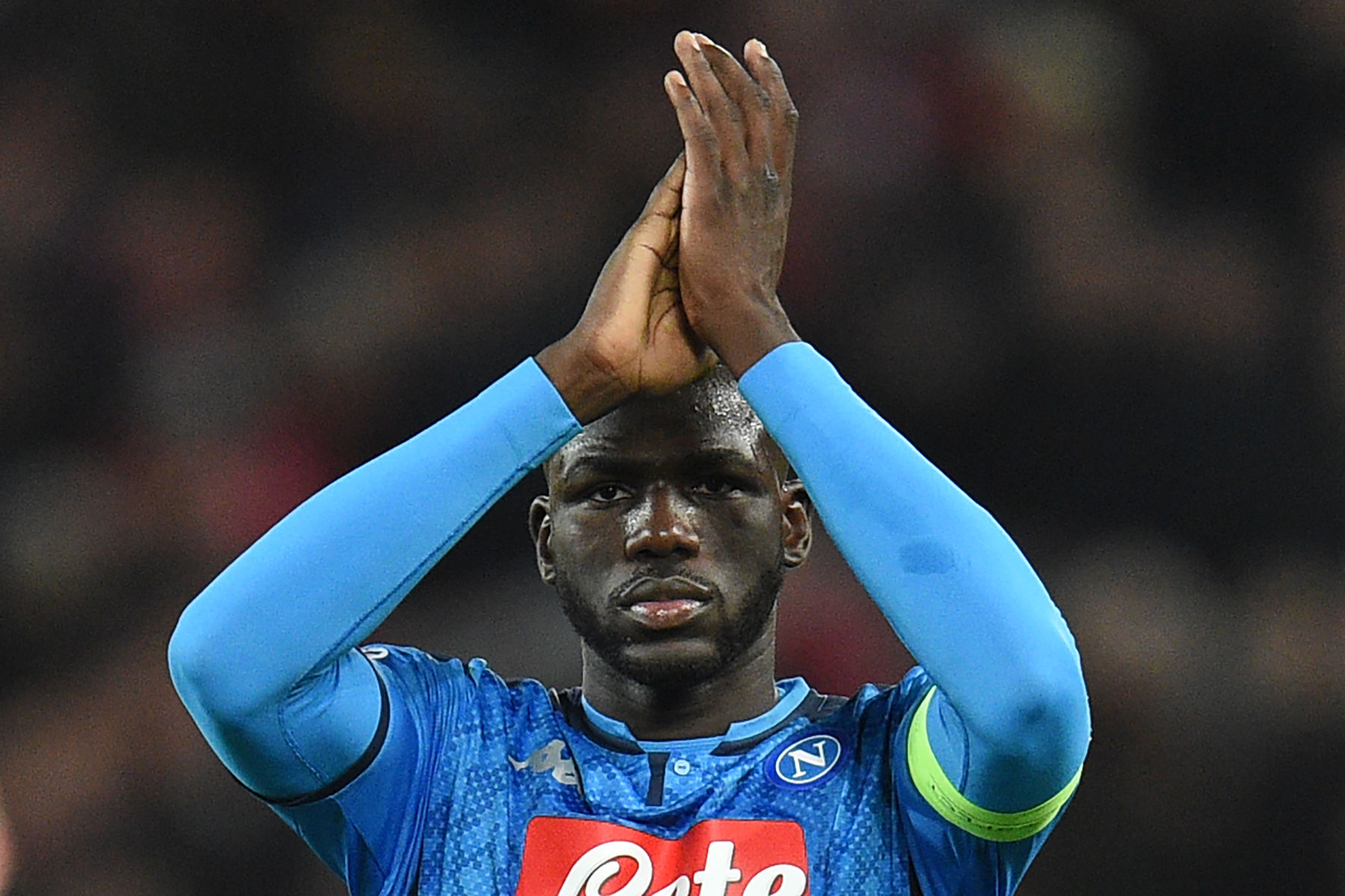 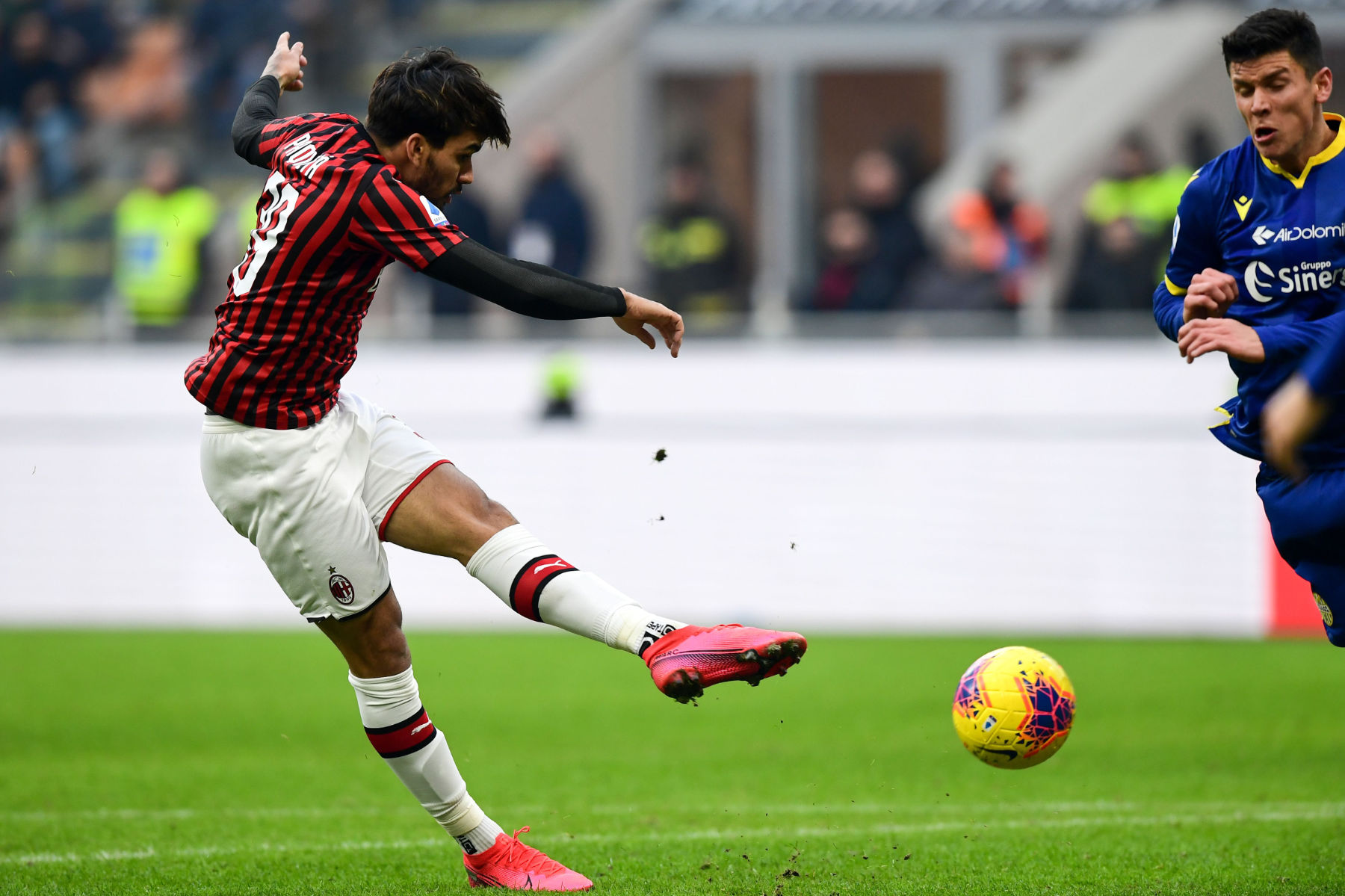