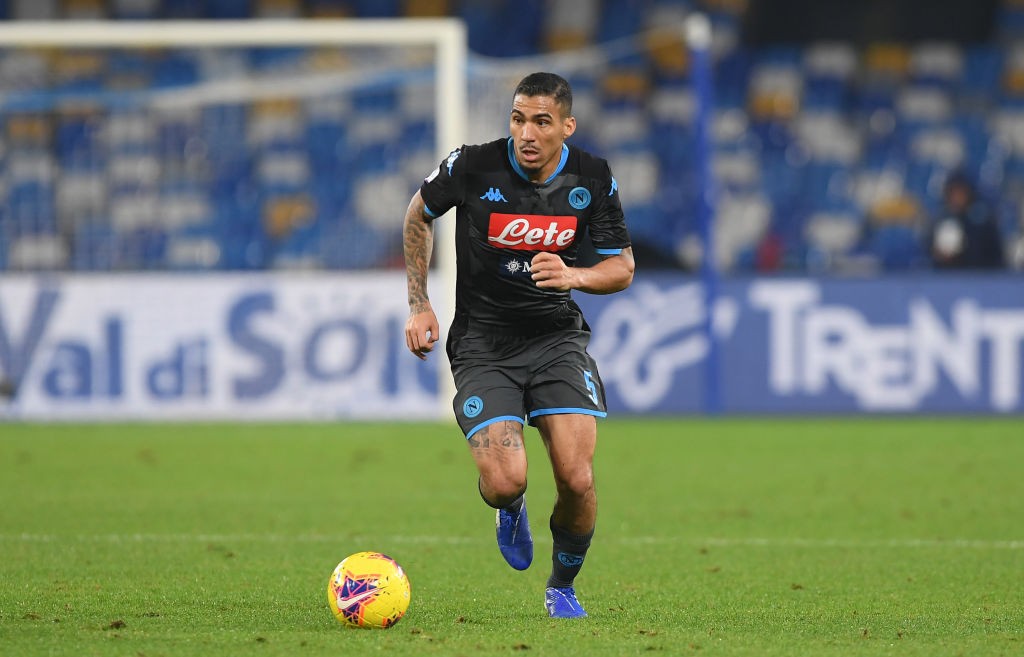 For over a year now, the Allan-to-Paris Saint-Germain rumor has surfaced during every transfer window. It’s no secret that the Brazilian would be a welcomed addition to manager Thomas Tuchel’s midfield, however, according to the local newspaper Il Mattino (via CulturePSG), the 28-year-old is on the verge of signing a contract extension with his current club, Napoli.

With his contract set to expire next season, it appeared as though Allan’s days in Naples was coming to an end. Add in the fact that the Brazilian needed to pay a €150,000 fine after Napoli president Aurelio De Laurentiis fined the players 50 percent of their October salaries. On the surface, it looked as though the bridge between Allan and management was unrepairable.

The unsettled situation at Napoli was thought to be an ideal time for PSG to swoop in with an offer that the Serie A side couldn’t refuse. Nonetheless, with Allan’s willingness to sign a contract extension that will keep him with the Italian club until 2024, it looks as though the relationship is improving.

Also, with the potential wage increase for Allan, it looks as though Napoli’s interest in Leandro Paredes will disappear. If the contract extension becomes official, the Brazilian will go from an annual wage salary of €3 million to €6 million. As a result, the wages of Paredes will prove to be too costly for Napoli, knocking them out of a potential transfer for the Argentine midfielder.

If Allan extends his contract with Napoli, it dwindles any chance for this rumor to become a reality, and it will finally be laid to rest.