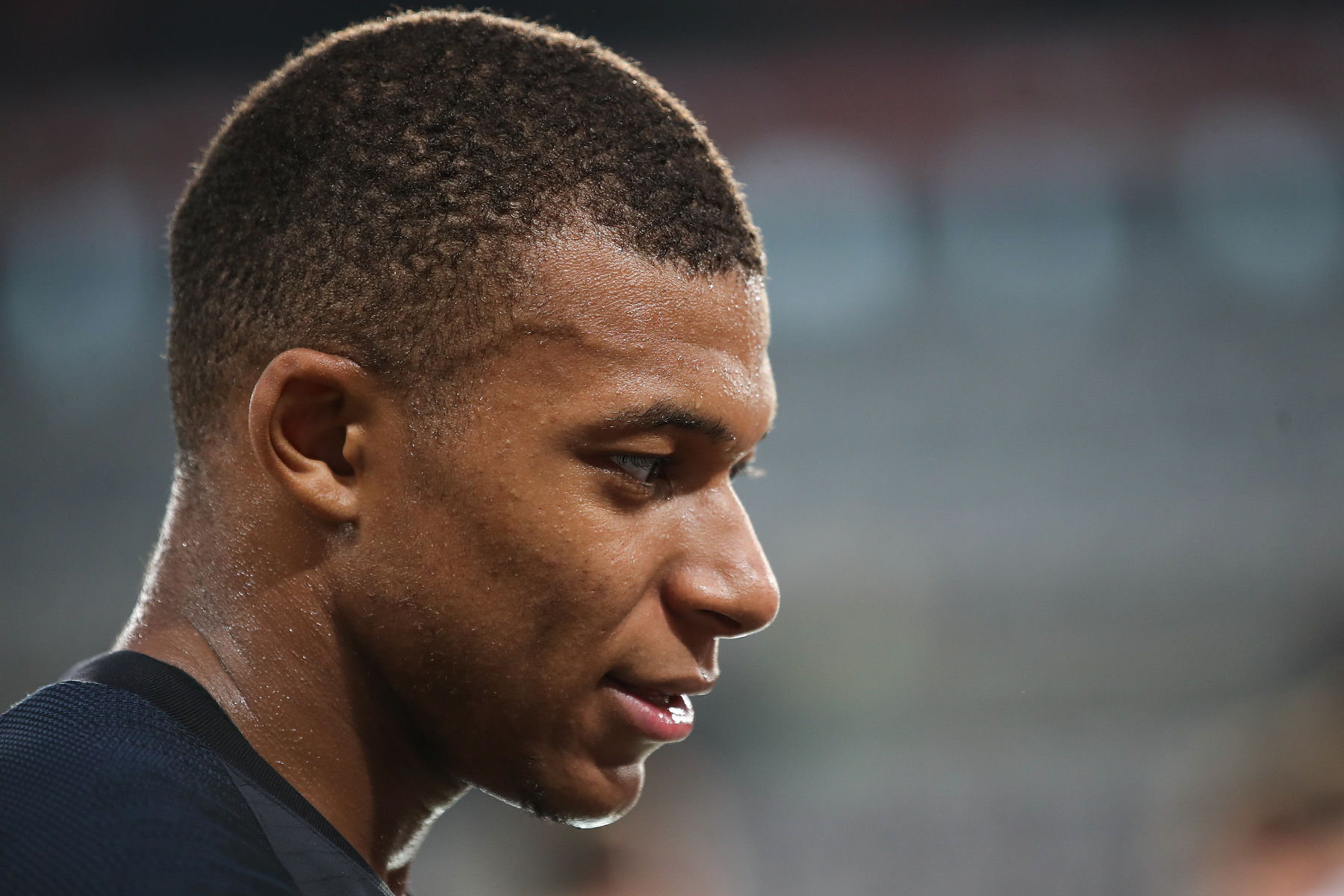 Kylian Mbappé was recently in Qatar visiting the Aspetar facilities to aid in his recovery from the first half of the season and while business likely wasn’t on his agenda around the holidays, it’s expected that he will meet with the club’s owners regarding his future in the French capital.

Paris knows that no matter what happens on the pitch this season, both Mbappé and Neymar Jr. will be targeted in the summer transfer window—most likely by Real Madrid and FC Barcelona.

Obviously, winning the UEFA Champions League would go a long way in convincing both of them that PSG is worth staying for, but, the club cannot wait that long and they’re already planning.

The first part of the plan is to make Mbappé the priority. This isn’t a dig at Neymar, but Mbappé is and he’s from the Paris suburb of Bondy. He’s a FIFA World Cup winner and has a slightly higher market value than Neymar, too.

The decision to make Mbappé the priority is the easy part, actually making it happen is much harder. Real Madrid has been tapping up the Frenchman for months and next summer is when they’re plotting their reported €300 million offer according to Diario AS.

Mbappé is under contract with PSG until 2022 but an extension would send a clear message to Real Madrid to look elsewhere. According to Spanish media outlet ABC, PSG is preparing a contract that would tie Mbappé to PSG for six seasons and pay him a net salary of €36 million per year, approximately the same as Neymar currently.

Timing is an issue here. If Mbappé turns down this proposal, PSG may have to listen to Real Madrid’s offer next summer because the closer we get to 2022, the lower the offer will be from Los Blancos. When Mbappé’s contract runs out, he’ll only be 23-years-old, in his prime, and Madrid could sign him for free. The worst-case scenario for PSG would be to lose Mbappé to a Champions League rival and receive nothing for him. That would be catastrophic.

If you’re a PSG fan, let’s hope the lure of playing for your home club and being one of the highest-paid footballers in the world is enough for Mbappé.