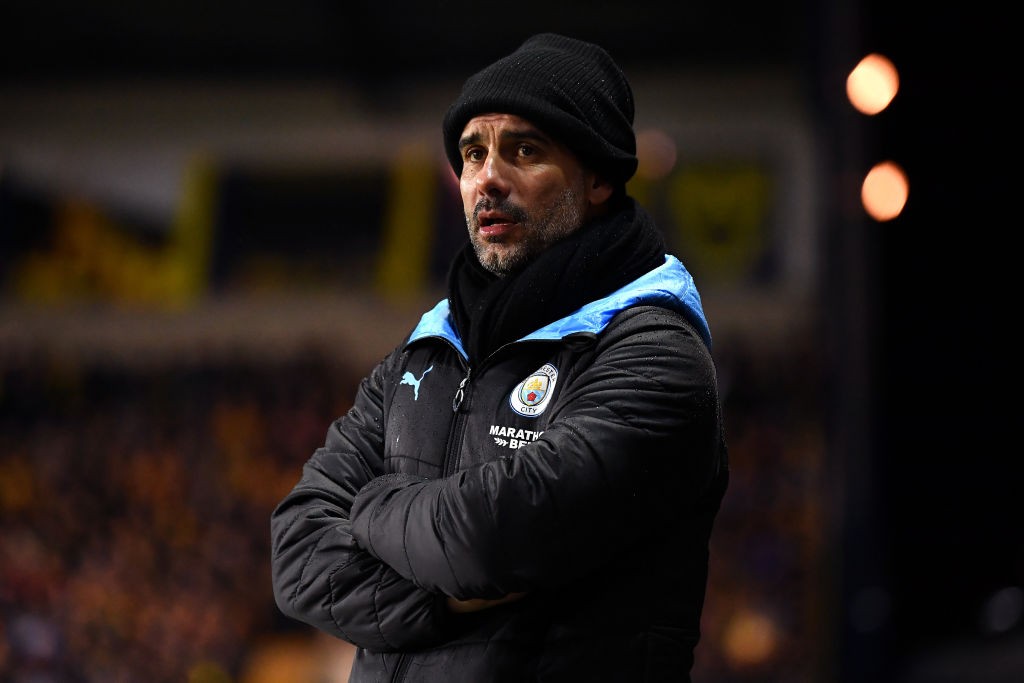 It’s no secret that Thomas Tuchel’s job at Paris Saint-Germain is on the line over the next couple of months.

PSG will meet Tuchel’s former club, Borussia Dortmund, in the Round of 16 of the UEFA Champions League. With his status up in the air, reports are surfacing over potential friction with star players Neymar Jr. and Kylian Mbappé. As a result, there are rumors of possible replacements, and one name that’s come up is Manchester City’s Pep Guardiola.

With City currently underperforming in the Premier League, perhaps a new challenge could rejuvenate the 48-year-old. With PSG, Guardiola could work with Neymar, who arrived just after he left, Mbappé, and a transfer budget to mold the squad into his vision.

The Spanish manager is under contract with Manchester City until the summer of 2021. However, according to the DailyMail (via Sportsmail), Guardiola has a break clause in his contract. As a result, a potential move to Paris is a possibility over the summer. Before everyone gets excited, the Spanish manager has denied there’s no such clause.

In the same report, if Guardiola can secure a move to PSG, he’d bring along current Xavier Hernández, the current manager of Al Sadd, as his assistant. Although this all seems like a long-shot, Leonardo could be preparing different scenarios in case the squad fails to meet expectations.

There’s no denying that the pressure for results from Tuchel is heating up. PSG wants to get past the Round of 16, and if the German manager cannot deliver at least a semi-finals appearance, then his days in Paris are numbered. Despite that, if PSG can make a deep run in the Champions League, rumors will begin to quiet down.

Whether Tuchel stays or not is entirely up to him. He has the talent to go far, but another embarrassment, and he’s as good as gone.

Former Player Compares Relationship Between Brazil and PSG to a Wedding
5 April 2020, 7:15
Follow Us