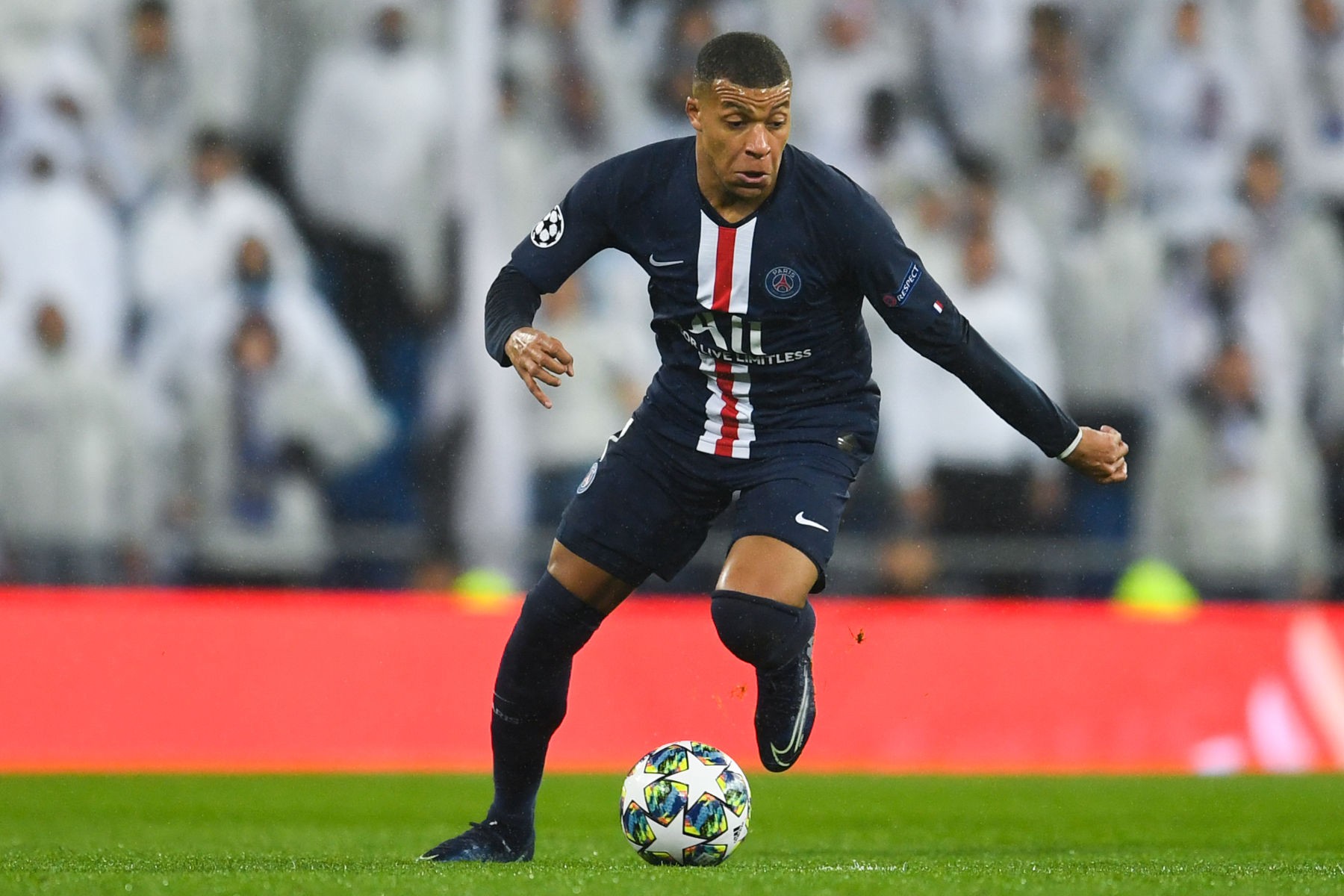 This cover of Marca says it all: “Mbappé Tightens the Rope.”

Marca’s Cover | “Mbappé tightens the rope: The player is not showing any desire to renew & PSG insist they will not listen to any offers.” pic.twitter.com/vF7Hnz29e5

If a recent article from the Spanish outlet is to be believed, Paris Saint-Germain is not willing to listen to offers for Kylian Mbappé nor has the Frenchman entered into negotiations with his club over a contract extension.

The situation between the player and the club is very much at a standstill and it doesn’t help matters when Mbappé publically appears frustrated when being subbed off as he did against Montpellier HSC last Saturday.

It’s no secret that Real Madrid would like to sign Mbappé next summer, per ESPN, and they’re prepared to pay a hefty transfer fee to satisfy PSG’s demands. However, the goal for Les Parisiens is to obviously keep perhaps the most prized asset in world football who also happens to be from Bondy, a suburb of Paris.

From a fan’s point of view, it’s hard to get a read on what exactly is going on behind the scenes but if I had to guess, Mbappé knows he has more than two years left on his contract and he wants to wait and see what happens in the UEFA Champions League this season. I think that’s a very reasonable decision from the 20-year-old.

PSG has a strategy to keep Mbappé, as reported by Le Parisien, but they’ll have to hold those plans while they navigate the Champions League. Make it to the semi-finals and negotiations with the player will likely be swift and painless. Another Round of 16 exit and, well, not many would blame Mbappé for looking at his options. 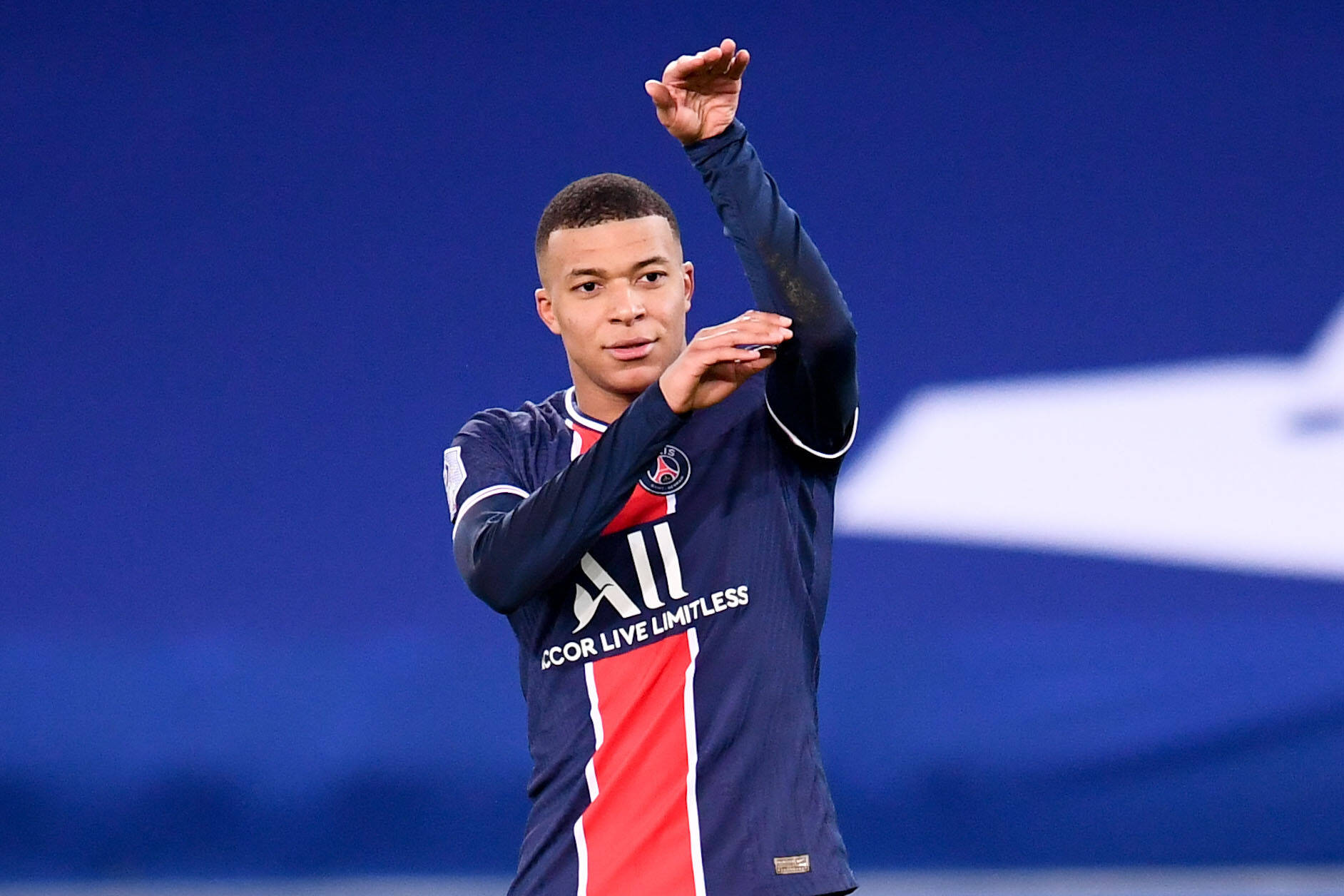 Video: ‘He Needed to Find Joy Again and Will Continue to Improve’ – Pochettino on Mbappé’s Two Goal Perfromance Versus Montpellier
23 January 2021, 9:00 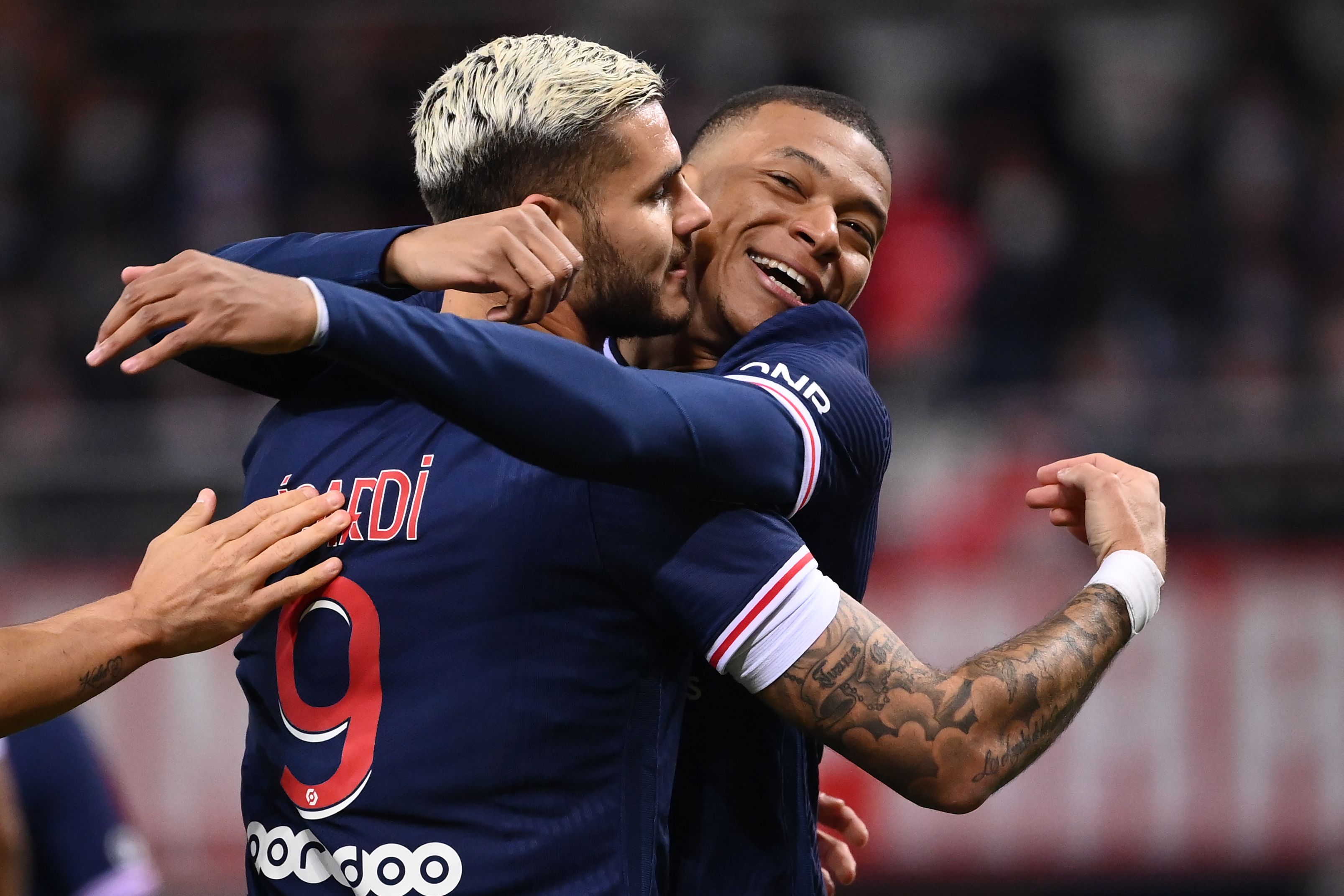