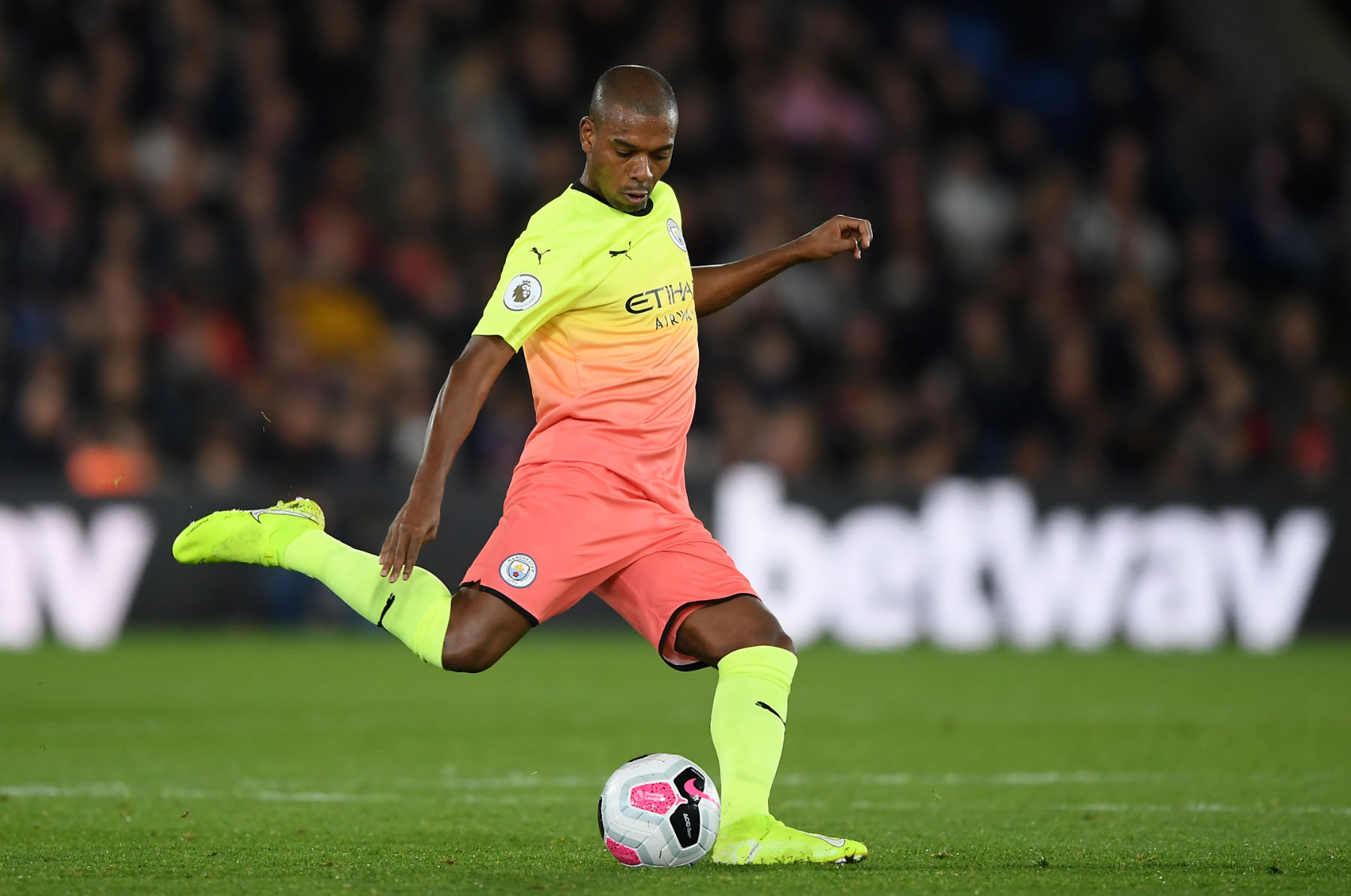 As the Paris Saint-Germain sporting director, Leonardo is a busy man this time of year with the January transfer window about to officially open. While he has remained coy on whether or not PSG will make any signings, behind the scenes, it’s believed he is working on several potential deals.

According to a report from Le10Sport, the Brazilian has a shortlist of midfielders that includes AC Milan’s Lucas Paquetá, Brescia’s Sandro Tonali, Napoli’s Allan, and Manchester City sentinel Fernandinho.

Paquetá is a player that has been heavily linked with PSG recently but Leonardo is currently playing hardball with Milan and negotiating a transfer fee far below what Milan paid 12 months ago.

Tonali is thought to be the next Andrea Pirlo. He’s an extremely talented player but untested in the UEFA Champions League. If Leonardo can sign him, I think you have to do it as he could develop in the same way Marco Verratti has, but I’m not sure how much he would contribute this season. 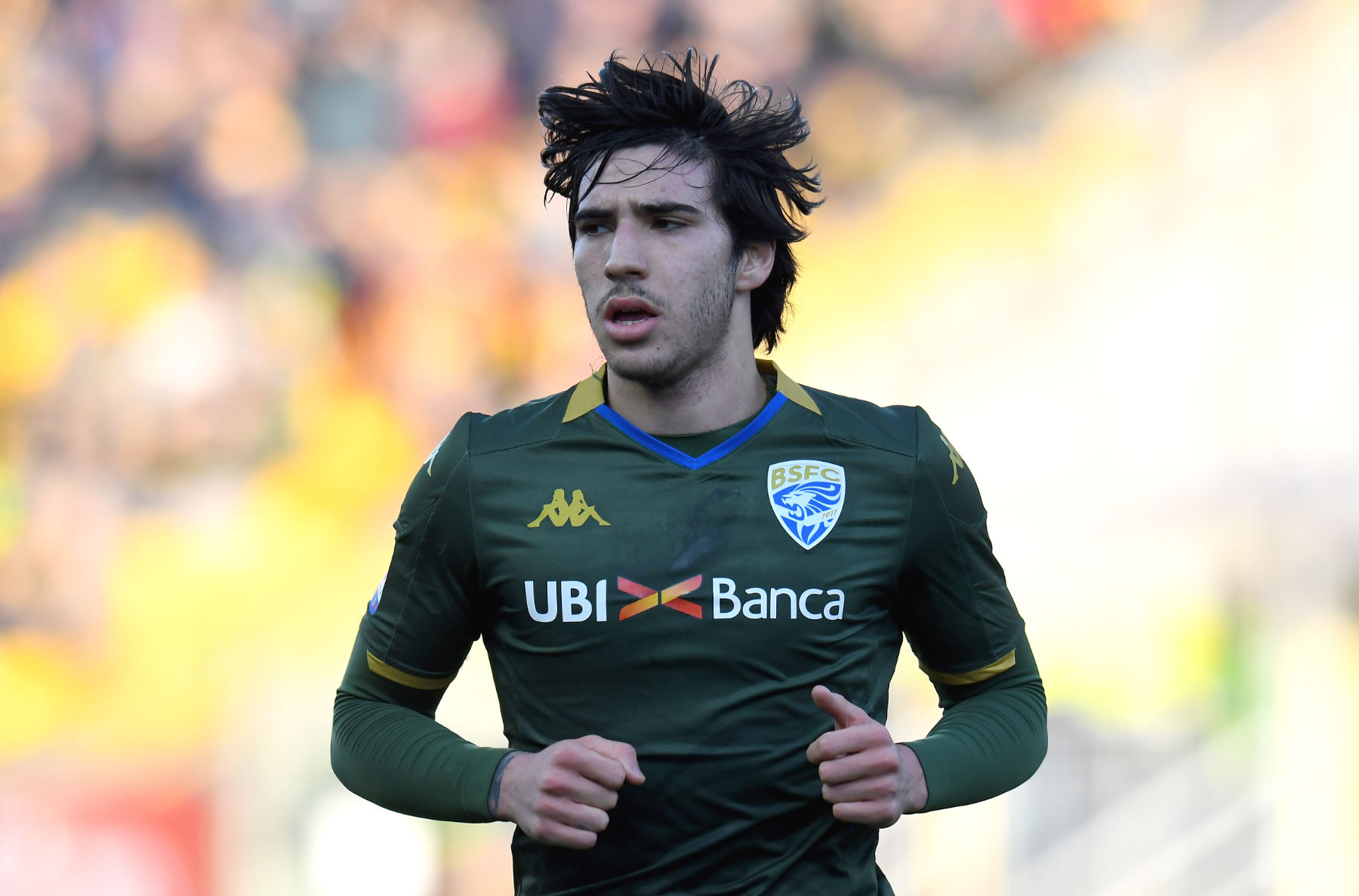 We’ve talked a lot about Allan over the years and I believe he would be an ideal signing. He adds the tenacity PSG needs in the midfield but lacks the height Leonardo is looking for. The Brazilian won’t come cheap though even if Napoli is looking to sell off some of their best players.

The report indicates that Fernandinho’s contract expires at the end of the season and the 34-year-old has yet to sign an extension. This could allow a team like PSG to come in and make an offer to Manchester City and force them to make a decision on the player. This season, the Brazilian has made 21 appearances for the Citizens.

The Champions League is obviously the priority this season and when I look at these players, Allan stands out as the best option to contribute immediately in a meaningful way. 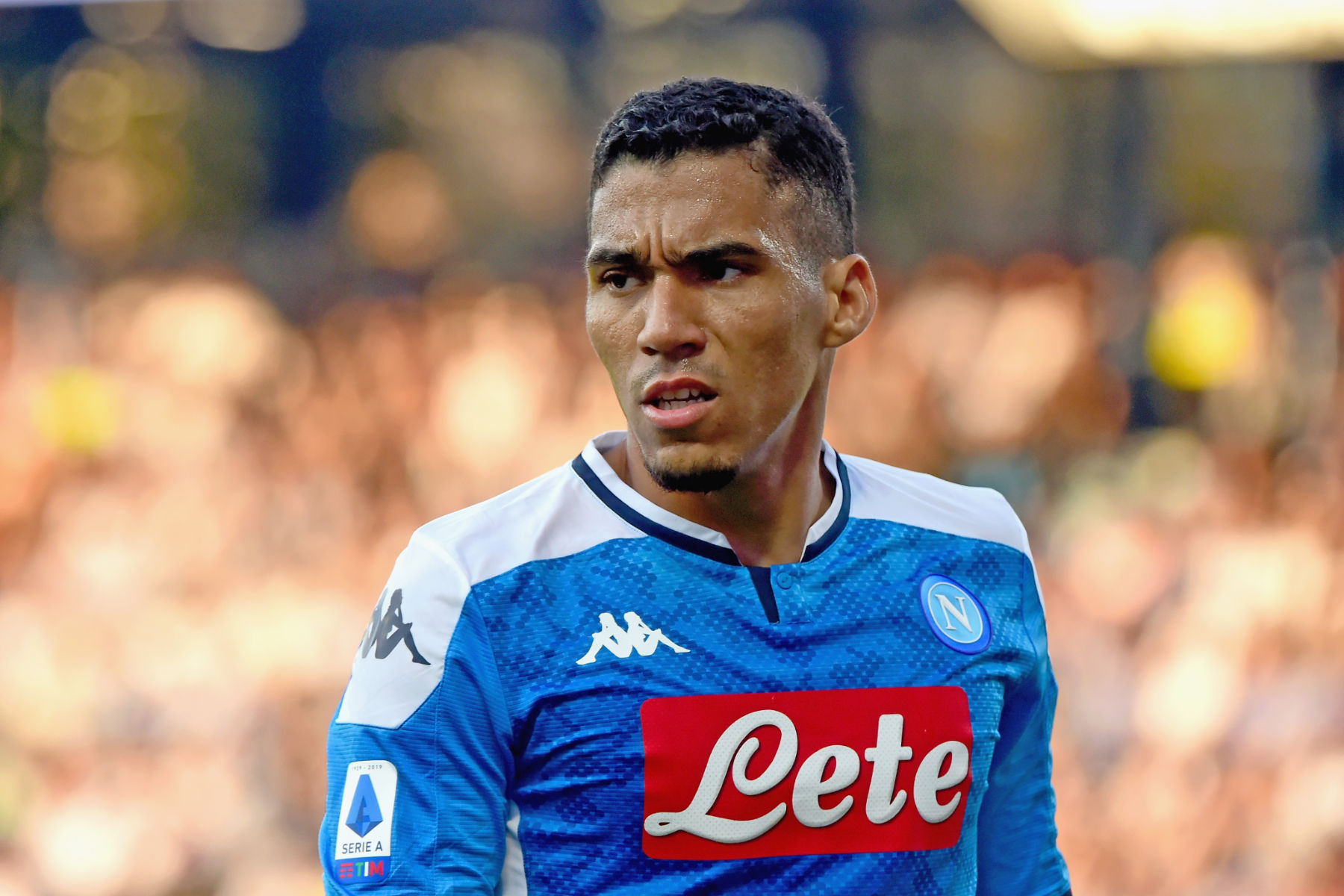