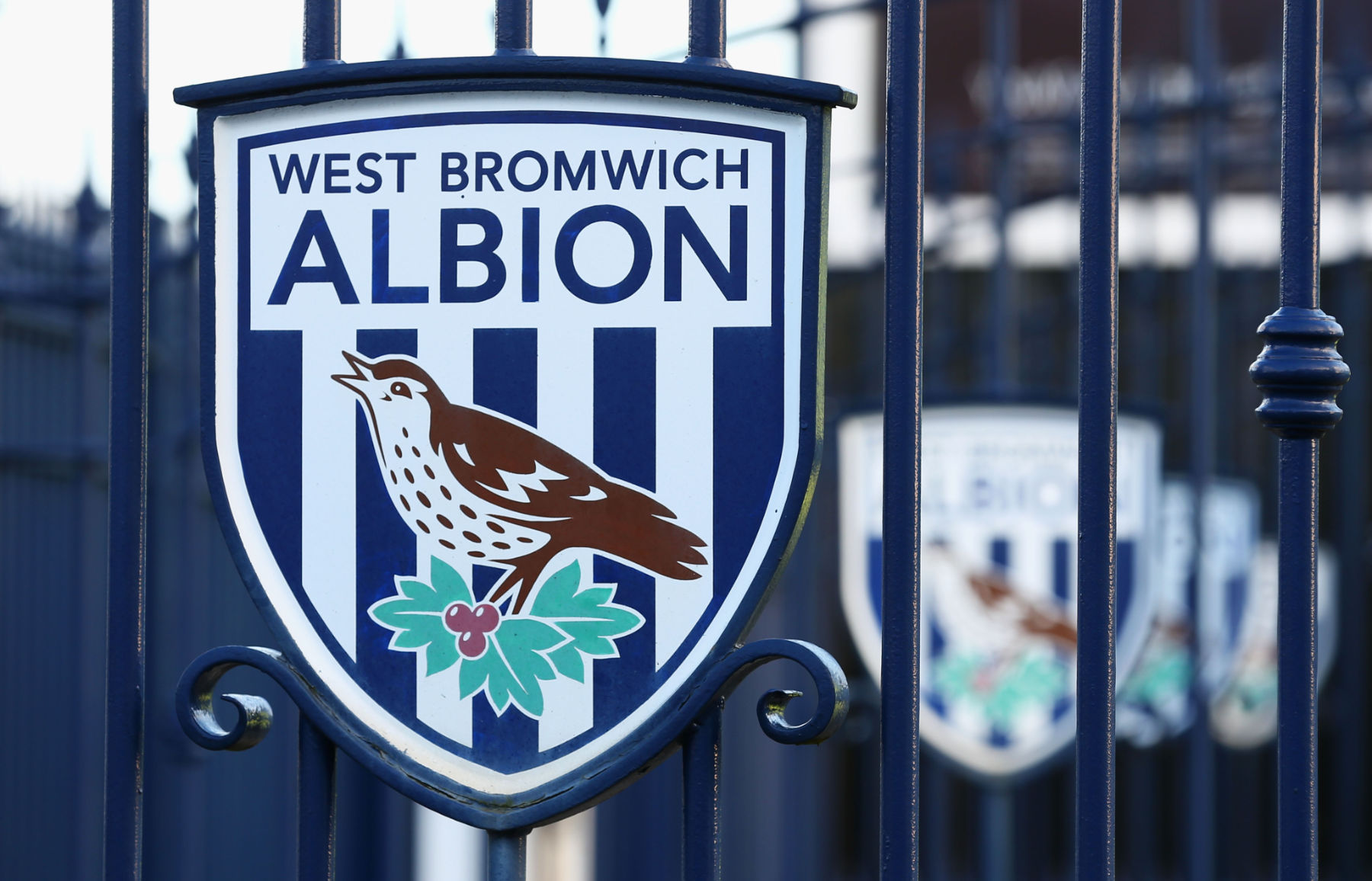 Paris Saint-Germain is a club known to splash the cash for superstar players but true fans know they also keep their eye on the brightest young talents in Europe to bring into the fold.

In an exclusive report from Football Insider, PSG has entered the race for West Bromwich Albion FC’s Jovan Malcolm along with Arsenal, Liverpool FC, Manchester City, and Manchester United.

According to the article, the 17-year-old Malcolm is considered one of the brightest prospects in England. He’s the leading scorer in the Under-18 Premier League with 11 goals in 10 games. He’s an attack-minded player capable of playing on the wing or as a center-forward.

The Baggies have yet to convince Malcolm to sign a professional contract and that is what has led to all of the interest from some of the top clubs in Europe.

I’m a little skeptical that PSG could beat out those English clubs who are interested as Malcolm is English. You don’t see many British players cross the channel to develop in France. However, I would have said the same thing with Xavi Simons who left FC Barcelona and joined PSG as reported by Marca.

PSG has also been rumored to be interested in Celtic FC’s Karamoko Dembele and Owen Otasowie of Wolverhampton Wanderers FC this season.