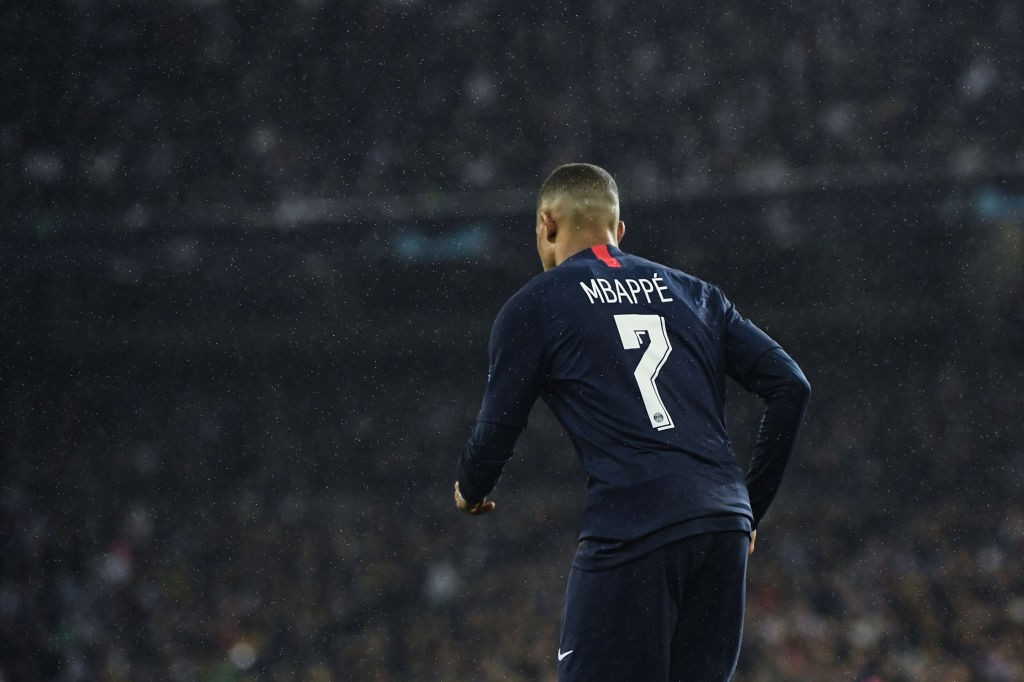 With the group stage of the UEFA Champions League winding down, UEFA has released its club rankings for 2019-20.

For those who need a quick summary of how these rankings work, they are based results of clubs competing in the five previous seasons of the Champions League and UEFA Europa League.

Although Paris Saint-Germain has had some disappointments during European competition, they still finished in the top 10, coming in seventh place. When looking at the clubs ahead of PSG, there’s no arguing that the capital club should be ahead.

Real Madrid comes in first, with three Champions League trophies in the past five years, it’s no surprise. In second, FC Barcelona is next, and although they haven’t won the competition since 2014-15, they have passed the Round of 16 consistently. The third club is FC Bayern Munich, and like Barcelona, the German club constantly makes deep runs in the tournament.

The next three clubs are Atlético Madrid, Manchester City, and Juventus FC. All of these clubs have either advanced past the Round of 16, made it to a Champions League final, or won UEFA Europa League. If PSG wishes to move up in these standings, there’s only one solution, get past the Round of 16 and be consistent.

Aside from PSG, France didn’t do too well in these rankings. After PSG, the next French club doesn’t appear until 19th with Olympique Lyonnais. Following Lyon, AS Monaco comes in 34th, so there are significant gaps between French clubs. PSG isn’t the only club that needs to improve, Ligue 1 as a whole needs to make up ground.