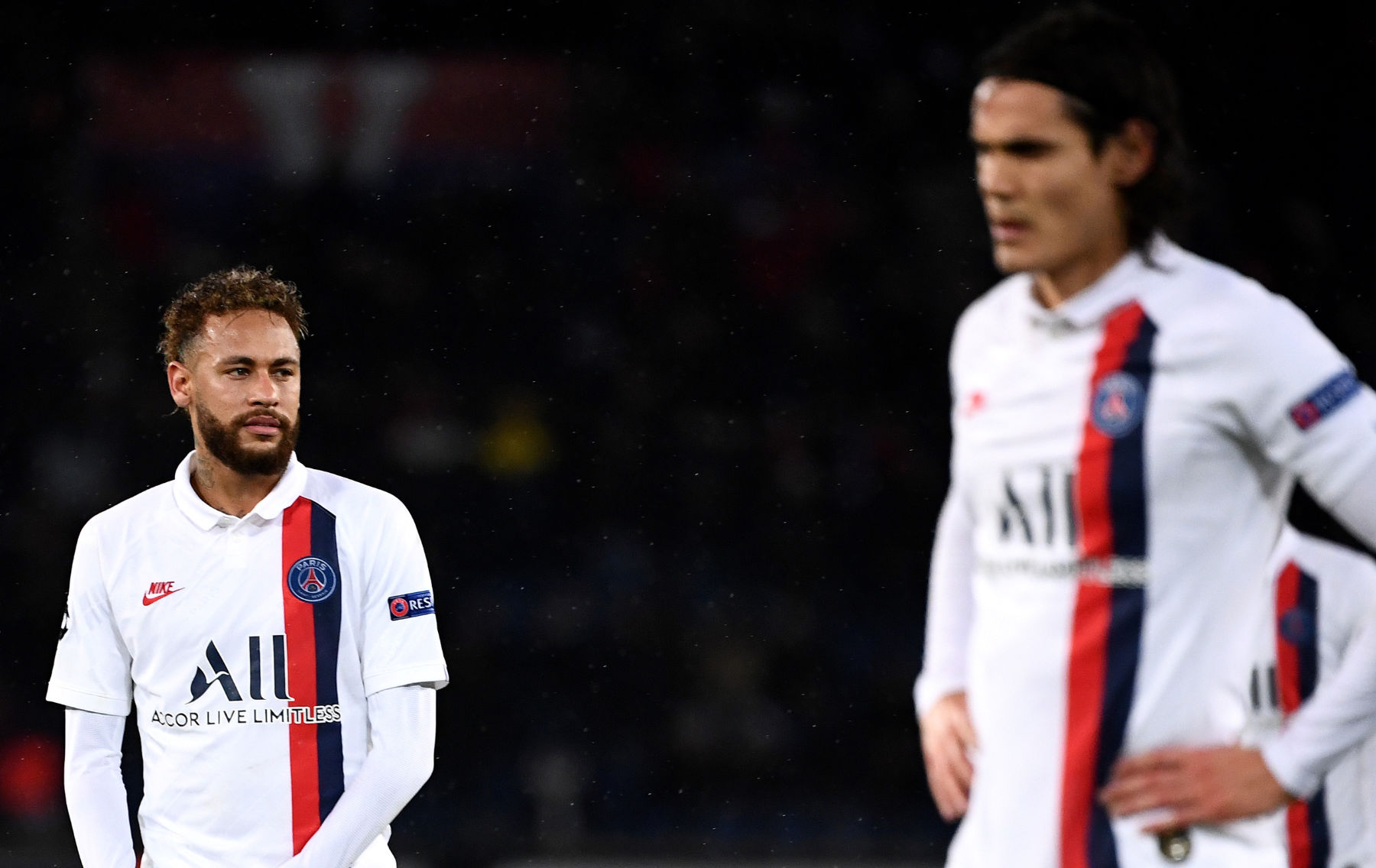 It’s officially Coupe de la Ligue season and Paris Saint-Germain opens up their quest for the cup with a trip to Le Mans on Wednesday evening.

According to the 19-man squad posted on the club’s official website, several key starters will miss out on the match:

You could put together close to a solid starting XI with those names.

On the flip side, manager Thomas Tuchel has plenty of options to make up for those absences with the usual names you would expect, Kylian Mbappé, Marquinhos, Marco Verratti, and Mauro Icardi, but, there are some younger players who will hopefully get a chance to display their talents.

Included in the squad to face the Ligue 2 side is Adil Aouchiche, Mitchel Bakker, Denis Franchi, and Tanguy Kouassi.

We’ve seen what Kouassi is capable of as he started against Galatasaray S.K. in the UEFA Champions League. I expect him to start against Le Mans but who else will be with the young Frenchman? Here is who I think Tuchel will go with: 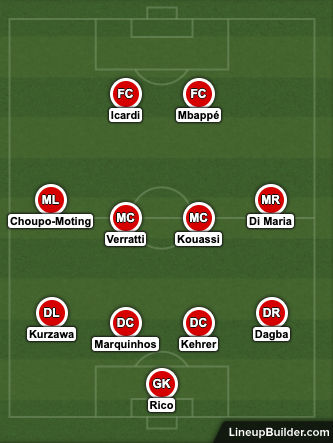 As much as I would like Tuchel to rest Kylian Mbappé and Mauro Icardi, I think both of them are in such great form that you want to keep that going. I expect to see Eric Maxim Choupo-Moting and Angel Di Maria on the wings with the Argentine serving as the playmaker much like Neymar Jr. has been the last few matches.

I like Marco Verratti in midfield with 17-year-old Kouassi. That will be an interesting partnership for a number of reasons but mostly because of the height discrepancy—Verratti is 5’5″ and Kouassi is 6’2″.

In defense, Layvin Kurzawa and Colin Dagba will be your full-backs with Marquinhos and Thilo Kehrer as the center-back pairing. With Navas out of the team, Sergio Rico is the obvious starter in goal.

Here are the predicted starting lineups from L’Equipe and Le Parisien:

Even with a heavily rotated side, I expect PSG to defeat Le Mans comfortably on Wednesday evening to advance to the next stage of the Coupe de la Ligue. PSG for the win, 4-1.