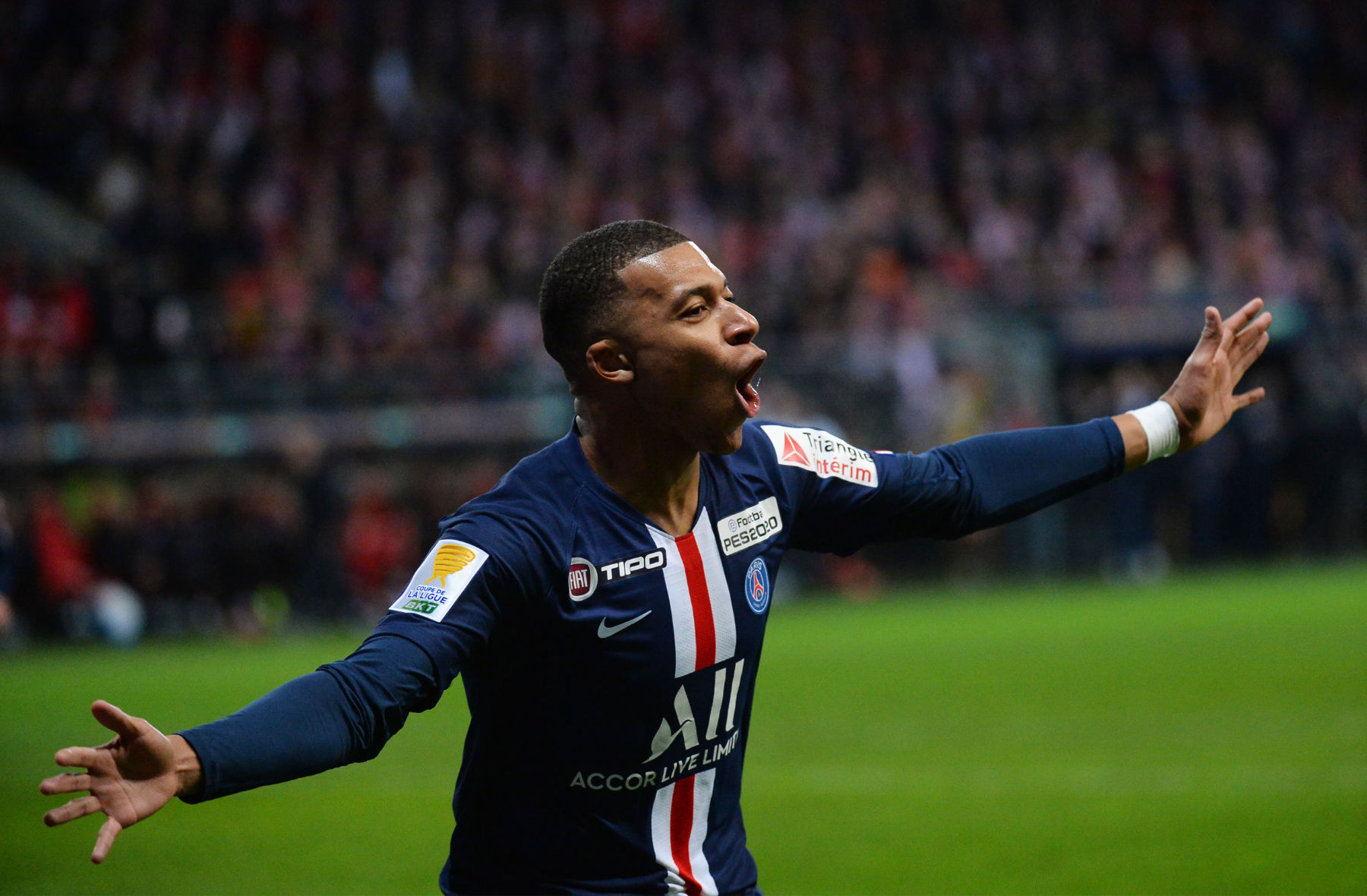 On Friday, The Guardian released its list of the 100 Best Male Footballers in the World for 2019 and let’s just say it wasn’t too kind to Paris Saint-Germain.

Kylian Mbappé, who turned 21 on the day the list was released, is ranked as the sixth-best footballer in the world, which is worse than where he finished in 2018 (fourth).

Here’s the issue I have with this list. The judges whose votes decided the rankings put too much emphasis on team performance instead of the individual quality of the player. Is this a list of the best players who were on successful teams, or simply the best player period?

When you consider age, accomplishments, and ability, Mbappé should be no worse than second or third. To put him behind Liverpool FC’s trio of Virgil van Dijk, Sadio Mané, and Mohamed Salah is downright disrespectful. If you offered Jürgen Klopp the opportunity to swap any of those players for Mbappé he would drive them to the airport himself. In fact, Liverpool supporters go absolutely nuts whenever they’re given a shred of hope that Mbappé might actually sign for their club.

Those three players benefit from a great manager and a well-constructed team that plays to their strengths. I’m not taking away their world-class abilities or accomplishments, however, if you were on the playground and two captains were picking a football team, Mbappé would be picked before any of those Liverpool players because as good as they are, the Frenchman is a generational talent.

I also don’t understand how you can drop Mbappé from fourth one year to sixth the next. Did he get worse? Or did his team just crash out of the UEFA Champions League surprisingly to Manchester United? How is it his fault the referee made a poor decision in awarding a penalty for Presnel Kimpembe’s “handball” in the box? Apparently, that will drop you two places but winning the FIFA World Cup at 19-years-old will only get you as high as fourth. It seems a bit ridiculous, no?

I try not to put a lot of credence in these end-of-year lists. Keep in mind, these voters ranked Neymar Jr. 31st, Marquinhos 71st, and Marco Verratti 81st. While there were some French football experts amongst the judges, these rankings reek of Ligue 1 disrespect and I feel that is why the bar is wrongly higher for PSG players.