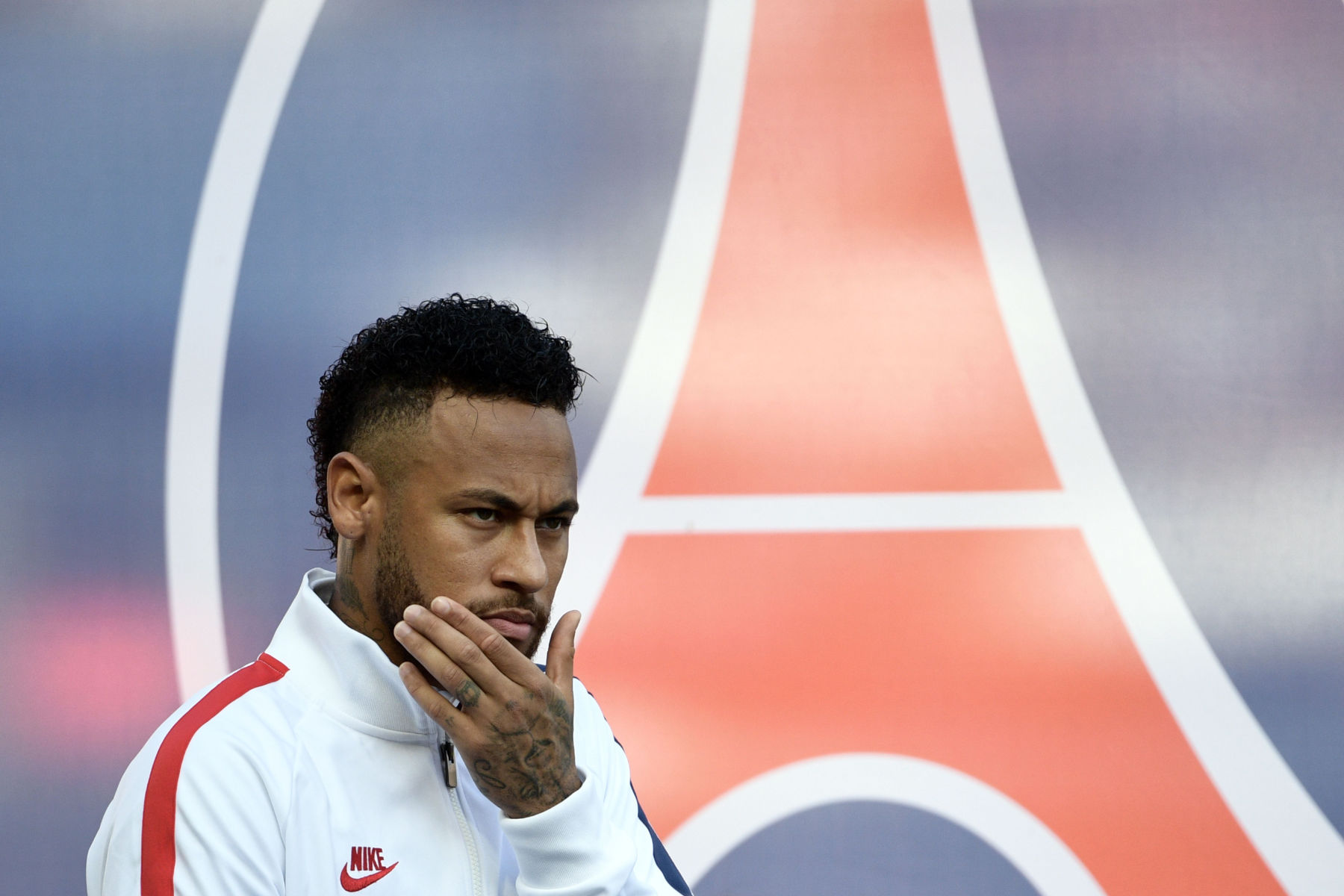 Football media is all abuzz after the release of France Football‘s interview with Paris Saint-Germain forward Neymar Jr.

The interview, published on Tuesday, features quotes from Neymar where he opens up about his future at PSG, even hinting at a potential stay in the French capital, and his goals of the season.

Neymar was also asked if he could see himself wearing the PSG armband one day:

“Being a captain is something special. You can be a captain without having the armband around your arm. But obviously it would be an honor. Afterward, I don’t think about it. I am captain of the Seleção. But already, just playing makes me happy. It’s not a story of being the captain or not. It doesn’t change my game. In Brazil, you play for a whole people, and that gives a little something extra. What I want above all is to play. To be on the field. Pressure is something else.”

As Culture PSG pointed out in their coverage, Neymar lost the Brazilian captaincy to former PSG defender Dani Alves ahead of last summer’s Copa América after his argument with a Stade Rennais supporter. Since returning to Brazil last September, Alves maintained the captain’s armband.

Thiago Silva is the current PSG captain but at 35-years-old and a contract that expires at the end of the season, the club will likely be looking for a new face in the near future. It’s thought that fellow Brazilian, Marquinhos, is in line after Silva but if Neymar stays in France and commits to PSG long-term…I’ve seen crazier things happen.