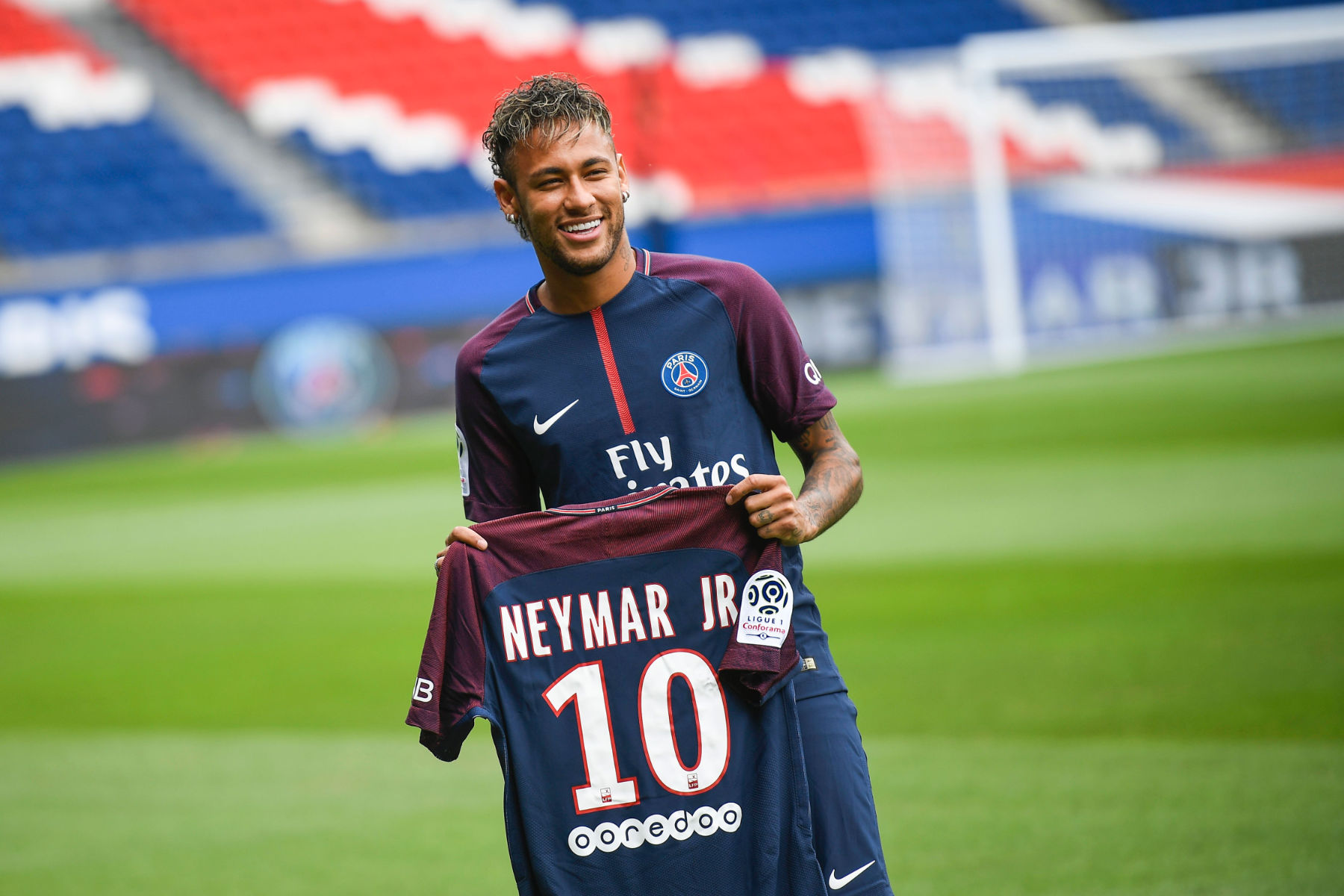 It’s that time of year again! Time for media outlets to publish their end-of-year round-up lists and this year is particularly notable because it’s the end of the decade.

ESPN is one of those outlets busy publishing its listicles and Paris Saint-Germain is featured alongside FC Barcelona, Juventus FC, and Bayern Munich in a piece that highlights the best and worst transfers since 2009.

The piece is written by Jonathan Molyneux-Carter and his five best PSG transfers of the decade include Thiago Silva, Nenê, Edinson Cavani, Zlatan Ibrahimovic, and Kylian Mbappé.

I can understand the writer’s desire to squeeze in a player that arrived before the Qatar Sports Investments takeover (Nenê) but you cannot leave Marquinhos and Marco Verratti off this list. The Brazilian recently finished 28th in the Ballon d’Or rankings and the Italy international cost PSG €12 million in 2012, per Goal, and he has turned out to be one of the best midfielders in the world with a market value of €75 million according to Transfermarkt.

The jab at Neymar Jr. in the graph under Nenê’s name seemed a bit unnecessary to me.

“The Brazilian winger could teach Neymar a thing or two about settling in Paris, as his goal record shows…”

What are you talking about? Nenê scored 48 goals in 112 appearances. Neymar has 56 goals in 66 appearances. Obviously, Neymar’s injuries aren’t ideal but when he’s been on the pitch, he’s been a very productive player for the reigning French champions.

That wasn’t the only diss towards Neymar though. The biggest one came in the list of PSG’s worst transfers of the decade.

David Luiz, Diego Lugano, Mateja Kezman, Jesé, and…wait for it…NEYMAR all make the list! This is the worst take since last summer when Bleacher Report called PSG losers of the transfer window because they signed Mauro Icardi.

What possible reason could there be for including Neymar as the worst transfer ever? Well, Molyneux-Carter explains that it is because Neymar has missed a significant amount of matches but fails to mention he missed time due to several injuries. Details, right?

The writer also mentioned Neymar’s desire to return to FC Barcelona last summer that ultimately fell through as a reason he’s on the “worst list.” However, he didn’t include the fact that he’s been professional since coming back into the squad and has scored several game-winning goals.

Also missing in this lazy graph about Neymar was his financial impact on the club. Having Neymar in the team has helped PSG land sponsorship deals they likely wouldn’t have without him. PSG wants to become a self-sustaining club that doesn’t need to rely on money from Qatar and these sponsorship deals and partnerships help with that initiative.

The intro to the article says that the list wasn’t comprised of some magic formula but it’s how they believe fans think having talked to some. Well, I think you talked to the wrong PSG fans. Next time, hit me up @PSGTalk on Twitter and I’ll try and set you straight.