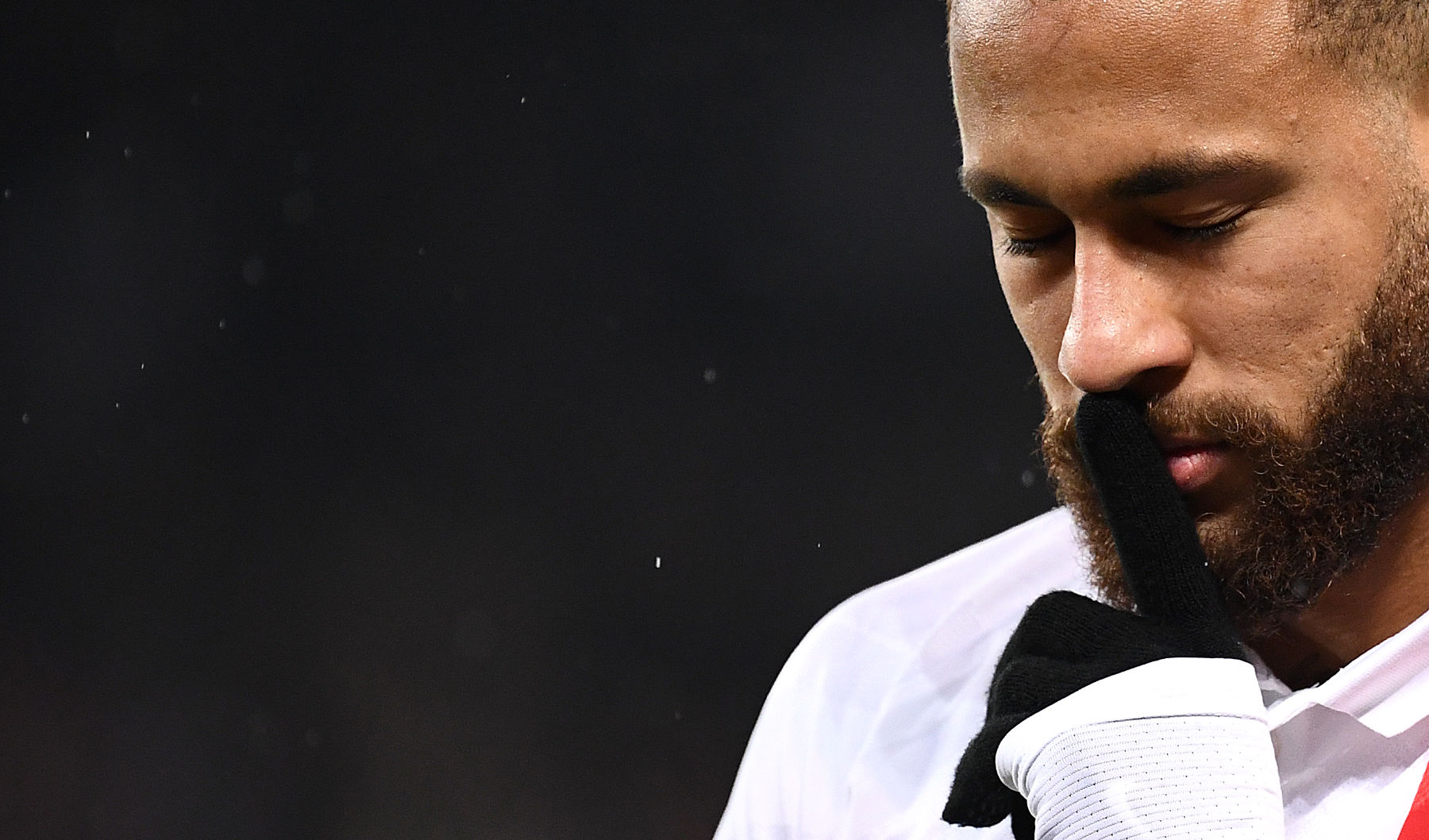 Neymar Jr. is the most-tweeted-about male athlete of 2019 according to Twitter so it’s no surprise that his recent goal celebration has sparked speculation.

The ‘quiet’ goal celebration as I’m calling it started at the Parc des Princes on December 4 against FC Nantes. Paris Saint-Germain won the match 2-0 and Neymar scored a penalty in the 85th minute to put the game away.

After his goal, Neymar put one finger to his lips and bowed his head with his other hand outstretched. Some took this as a response to some of the PSG fans in attendance who continue to boo and jeer the Brazilian for trying to force a move back to FC Barcelona last summer.

Neymar celebrating his goal after being booed by a section of PSG supporters 👀 pic.twitter.com/dByZF5FQvC

It was a very convenient story for those in the football media world to run with. It had everything necessary to generate clicks and sell newspapers—Neymar and controversy. The only problem is, in an interview with Esporte Interativo (via Goal), Neymar explains what his goal celebration really means.

“Everyone wants to start an argument over me. This is a new celebration that I talked about with my friends. The idea is to forget everything else, to talk less and play more.” 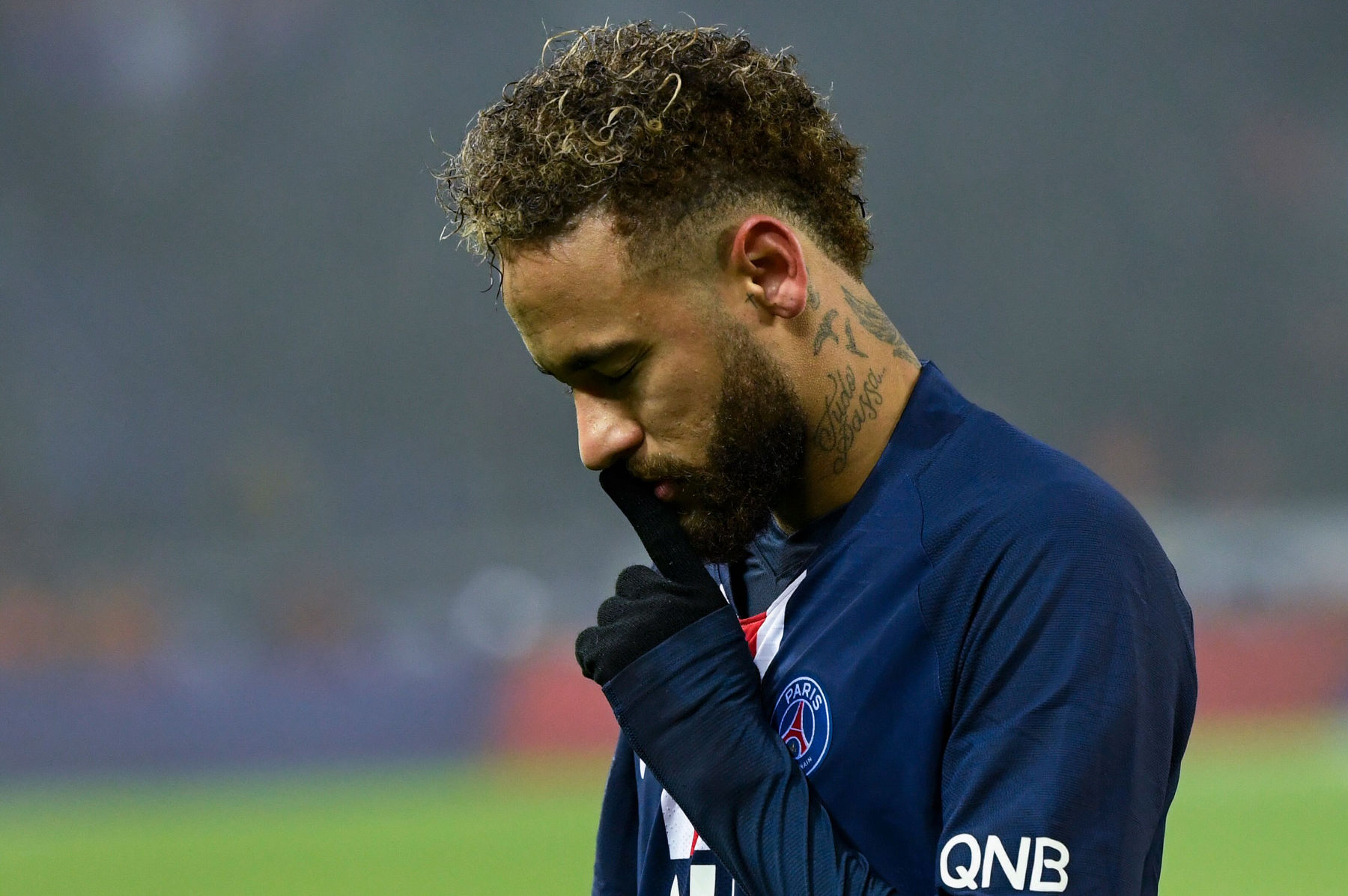 So, if you had Neymar trying to take a shot at PSG fans who boo him with his goal celebration, you couldn’t be more wrong if you tried.

The true reason for the celebration falls in line with what those who follow the team daily have seen throughout the season. Neymar appears to be a different player than in previous years. Not only has he been world-class when healthy, but he’s also been professional when interviewed and has had nothing but positive things to say about his teammates.

His kind gesture towards Edinson Cavani last Wednesday against Galatasaray S.K. echoes that point as well. Late in the match, Neymar offered up a penalty kick opportunity to Cavani who has struggled all season. It was a great display of sportsmanship.

“But in football, everyone has to be happy, to feel good,” Neymar said to Esporte Interativo. “Cavani needed it, he was missing a goal and every attacker likes to score. So he got it and we were very happy. I was happy and everyone went home happy.”

Neymar is far from perfect but this season, he doesn’t deserve half of the criticism and speculation aimed in his direction. Maybe those in the media should be ‘quiet’ for now. 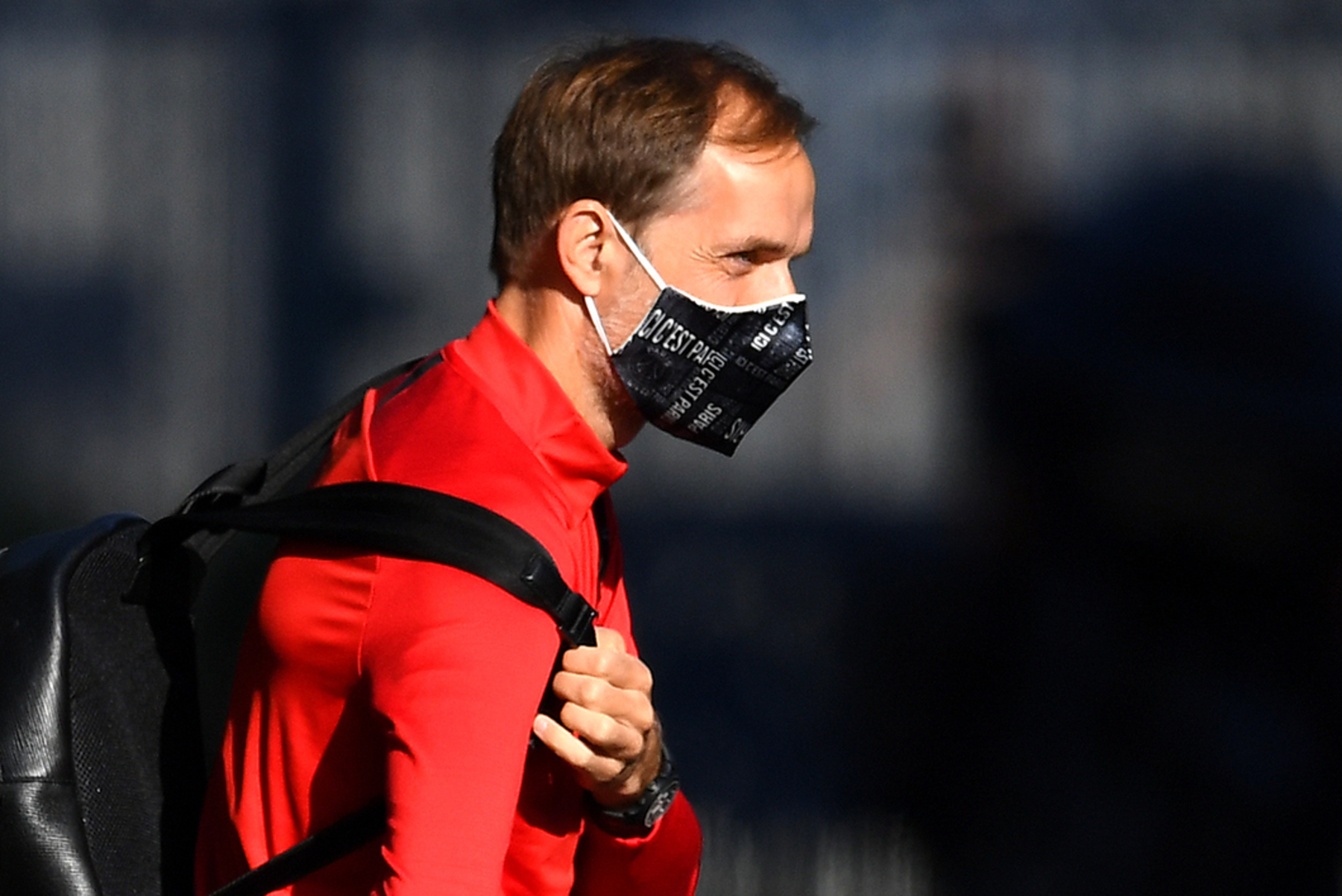