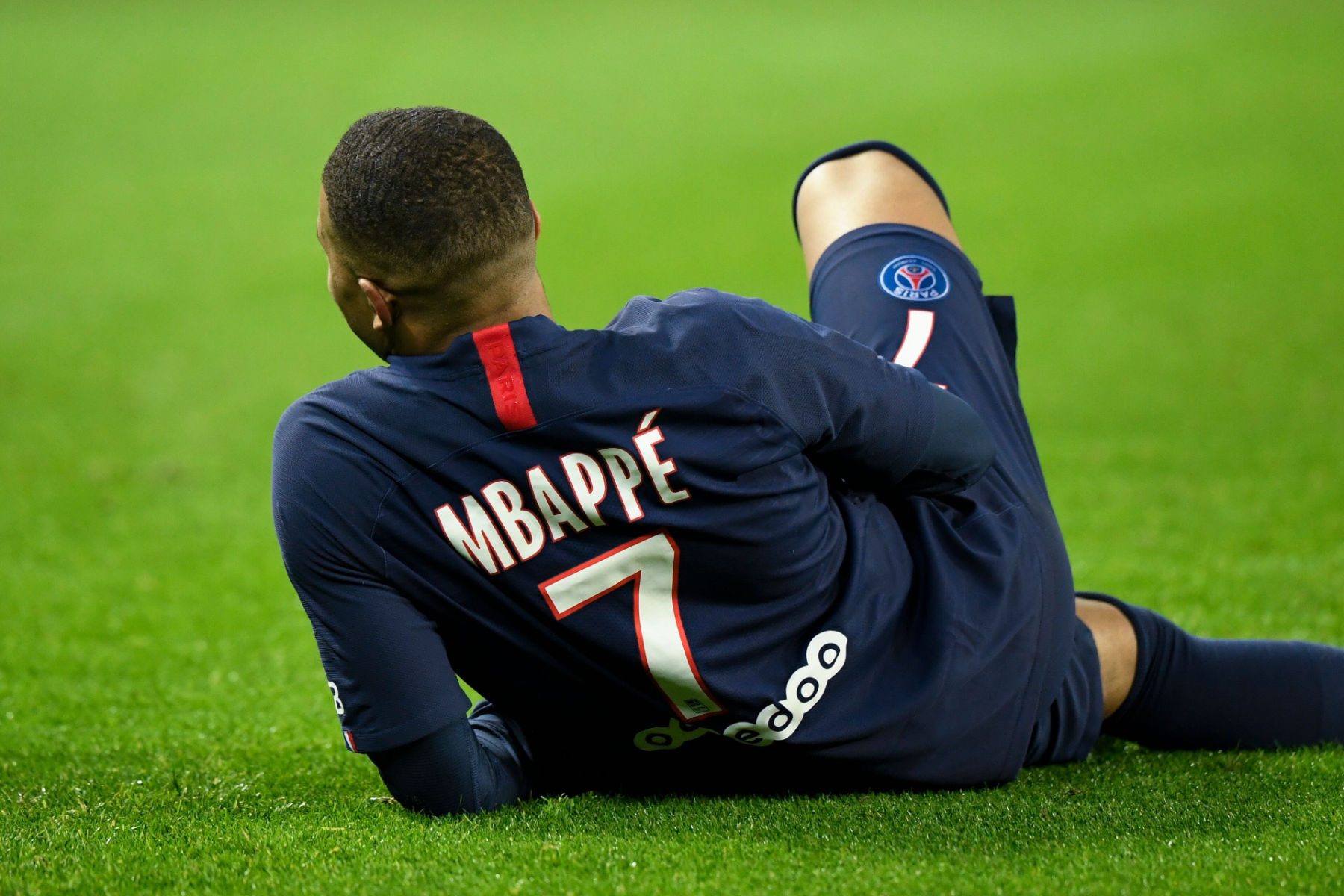 Kylian Mbappé is 20 years old and has only just played his 101st game for Paris Saint-Germain. In a short period of time, the Frenchman has already proven to be one of the top players in the club’s 49-year-history.

1 ⃣ goal of all beauty, and entry into the TOP 🔟 scorers in club history 👏

With his sublime backheel goal against FC Nantes on Wednesday, Mbappé moved up into the top 10 of PSG’s all-time leading scorers with 71 total goals. When you look at the list, the Bondy-native should easily surpass Raí (72), Angel Di Maria (78), and maybe even Safet Sušić (85) if he can stay healthy and remain prolific in front of goal.

In addition to his incredible goalscoring record, Mbappé has also recorded 36 assists according to Transfermarkt.

The question for Mbappé is, does he want to own this record outright and stay with the club long enough to surpass Edinson Cavani? El Matador is sitting on 195 goals for PSG and it’s unlikely that he will add to that number before his contract runs out at the end of the season.

Mbappé is under contract until 2022 but with Real Madrid planning a substantial bid for him next summer, it’s up to PSG to prove he can win the UEFA Champions League and Ballon d’Or in Paris. If they can do that, Mbappé may just stay and become the best player to ever wear the club’s colors.