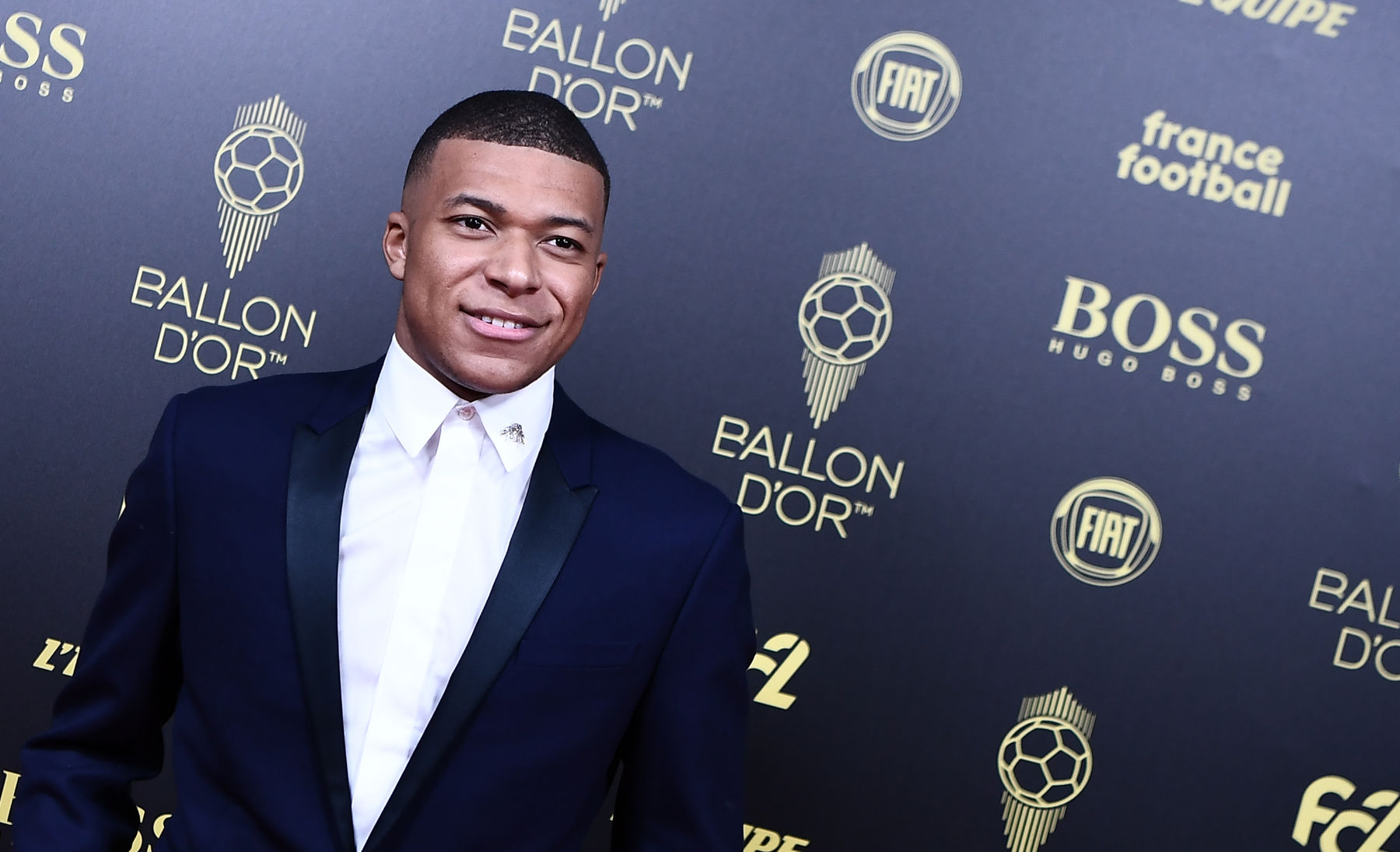 The 2019 Ballon d’Or rankings were released on Monday at a ceremony that I think we can all agree is too long and pointless.

Topping the list was Lionel Messi for the sixth time followed by Virgil van Dijk, Cristiano Ronaldo, Sadio Mané, and Mohamed Salah to round out the top five. Two Paris Saint-Germain players were present for the award ceremony and represented the club well.

Kylian Mbappé arrived in style and at the end of the night, we learned he was ranked just outside the top five in sixth place. Most 20-year-olds would be happy with this accomplishment but the Frenchman actually dropped from his fourth-place finish last season.

The news should motivate Mbappé for the rest of the season. He is the kind of player who thrives on winning as many titles as possible and the Ballon d’Or is one of them. At PSG, he knows that he is ultimately judged on the UEFA Champions League and to win the Ballon d’Or, he needs to deliver the big-eared trophy this season.

Ranked at the 6th place of the 2019 #ballondor ⤵️@KMbappe 🇫🇷@PSG_inside

Mbappé’s teammate, Marquinhos was a surprise when it was announced he was to be considered for the Ballon d’Or. The defender was one of three Brazilians in the top 30 and finished tied for 28th place with João Félix and Donny van de Beek.

Unlike Mbappé who is vying to be considered the best player in the world, Marquinhos’ bar is set slightly lower and to make the top 30 is an incredible accomplishment for him. Don’t forget, for large periods of the past year, Marquinhos has been playing as a defensive midfielder, which is not his natural position. He is a center-back and only under PSG manager Thomas Tuchel does the 25-year-old play in the middle of the park.

Notably absent from the ceremony was Neymar Jr., who was left out due to a “black year” according to France Football, the publication that presents the Ballon d’Or. Neymar struggled last year primarily due to injury but not even his most ardent hater would leave him out of a list of the top 30 footballers in the world.

Personally, I don’t place a lot of importance on individual awards like the Ballon d’Or. I’m sure both Marquinhos and Mbappé appreciate the honor but there’s only one trophy they want to lift and that is the Champions League at the end of the season. That will tell the story of their careers when it’s all said and done.