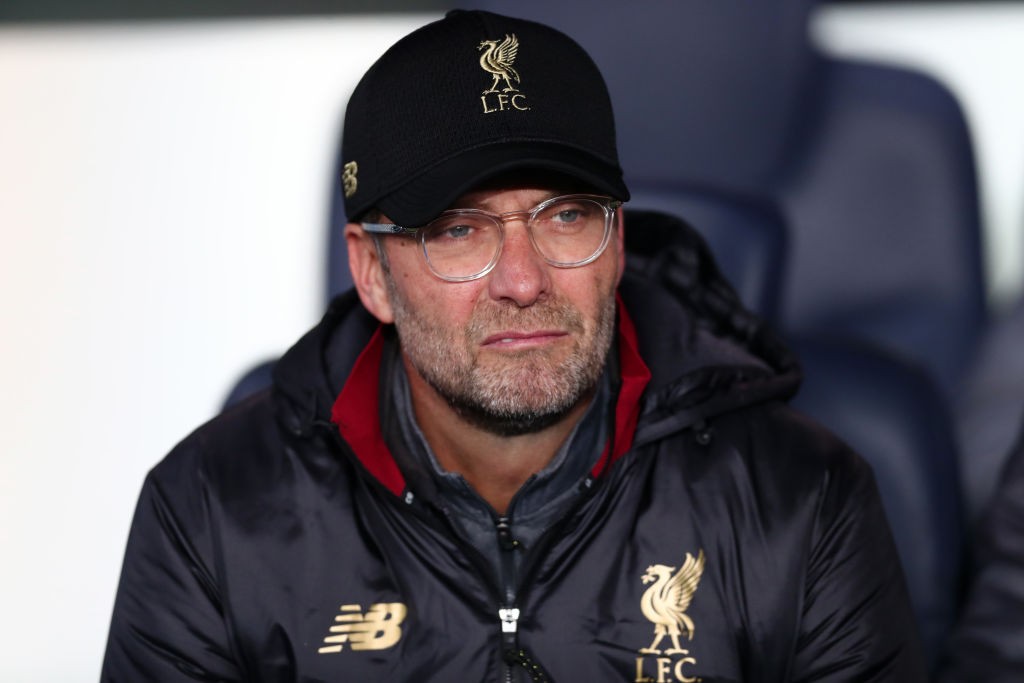 There was a weird rumor circling the internet last month in which reports were connecting Kylian Mbappé to Liverpool FC. As the weeks have gone by, it’s gossip that’s gone quiet, and it might have to do with what manager Jürgen Klopp had to say about Mbappé and French players in particular when talking with Canal Football Club.

Since his arrival at Liverpool, the club has significantly seen an increase in talent, which has allowed for them to win a UEFA Champions League and currently lead the Premier League. However, Canal Football Club brought up the topic as to why there are no French players on his squad.

The team has acquired players from France, with Fabinho being the latest who they bought from AS Monaco in 2018, but he is Brazilian and not French. They were on the verge of signing former Olympique Lyonnais captain Nabil Fekir last summer, but the deal fell through. Despite that, the reason for no Frenchmen on Klopp’s squad is simple; the prices are too high, according to the German manager.

“There is no reason for that. Kylian plays for PSG (Laugh!)… Griezmann signed at Barca. You know how strong your team is. We would like to have a French player, but some are too expensive.”

Klopp isn’t wrong when saying French players, in general, are expensive, especially the elite talent. According to Transfermarkt, the top five players on the French National Team have a value of €65 million and higher, Mbappé alone is worth €200 million.

Then there’s buying players from French clubs who will try and take buyers to the cleaners. Paris Saint-Germain needed to pay €180 million in total for Mbappé, which included a loan fee and an obligation to buy fee the following year according to ESPN. Last summer, Arsenal FC had to pay Lille OSC €80 million for Nicolas Pépé according to Bleacher Report.

If any club wants to buy French talent, they’ll need to have deep pockets.