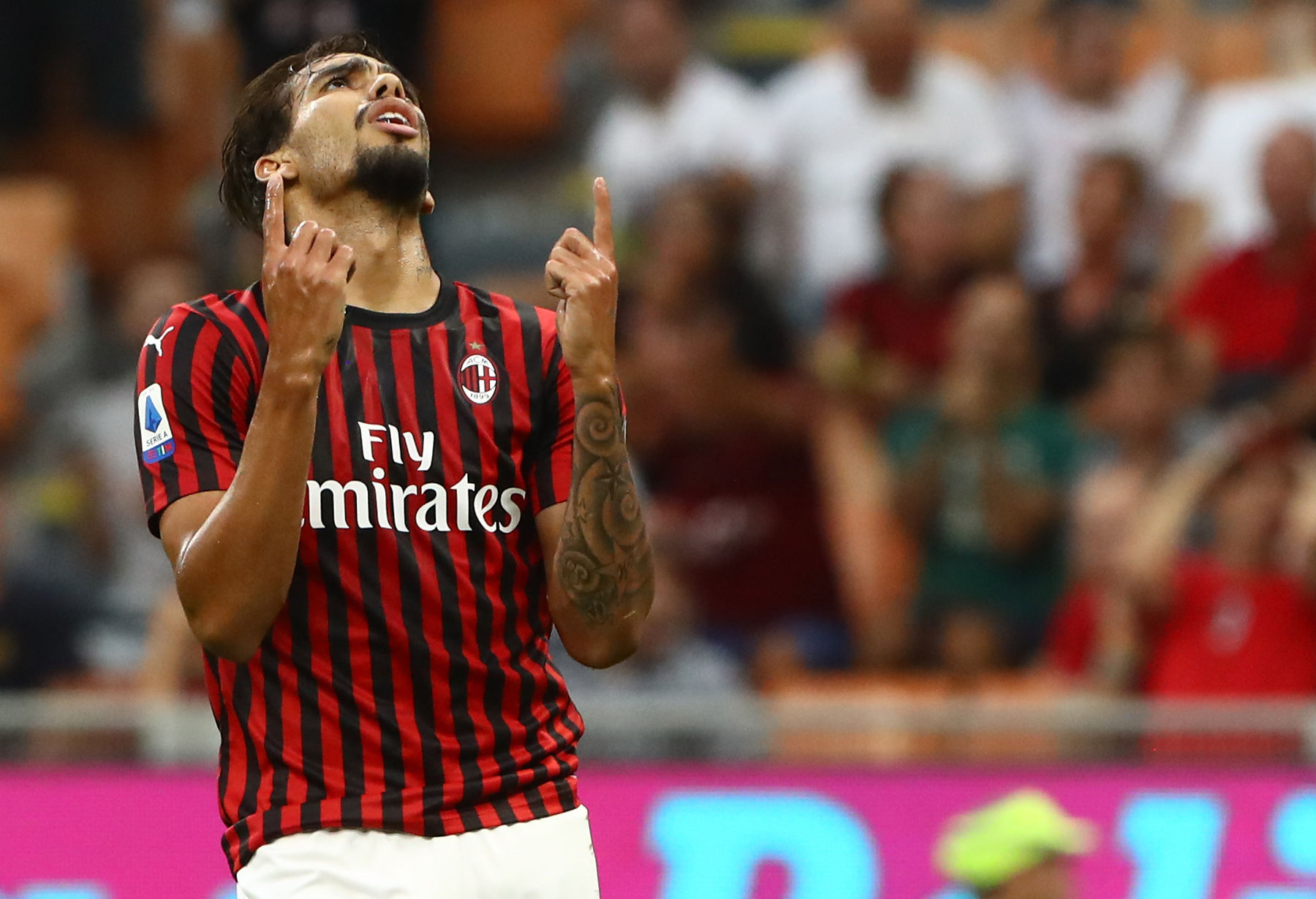 If there’s a deal to get done once the January transfer window opens, the most likely incoming player would be AC Milan’s Lucas Paquetá.

Journalist Gianluca Di Marzio recently reported that negotiations between the Serie A side and Paris Saint-Germain are well underway for the highly-rated 22-year-old.

Paquetá joined Milan from Flamengo during the January transfer window of 2019 for a reported fee of €35 million, per Diario AS, but hasn’t quite lived up to the transfer fee. In 30 appearances for Milan, the Brazilian has only recorded one goal and three assists and according to CalcioMercato.com, the Rossoneri are willing to let Paquetá leave in January but they want the negotiations to start at €40 million and they won’t go much lower than the fee they paid 12 months ago.

This is why, according to CalcioMercato.com, Milan had to make it clear that while they’re willing to negotiate with PSG, they’re not going to give Leonardo a discount on a player that he obviously rates.

Milan believes that if Leonardo thought Paquetá was worth €35 million a year ago, then he should be worth approximately that much now and they are “amazed” by the fact he doesn’t intend to spend that amount on the midfielder.

In a way, Milan’s point of view makes logical sense but there’s one thing they’re forgetting and that is they’re not very good at the moment.

The once-great Italian club currently sits in 11th place in Serie A, behind clubs like Atalanta BC, Cagliari Calcio, and Torino FC. They’re unlikely to qualify for next season’s UEFA Champions League and their biggest signing in 2020 is going to be the 38-year-old Zlatan Ibrahimovic who was most recently seen in Major League Soccer.

When your star has faded that much, you don’t get to dictate terms to a club like PSG over a player who you have failed to develop. Also, PSG kind of has a history of raiding Milan for their best players.

Milan is well within their rights to retain Paquetá but his potential transfer fee will continue to go down if he doesn’t raise his level of play. In my opinion, now is the time to cash in on Paquetá and if I were them, I would take a deal of Julian Draxler plus cash before Leonardo moves on.