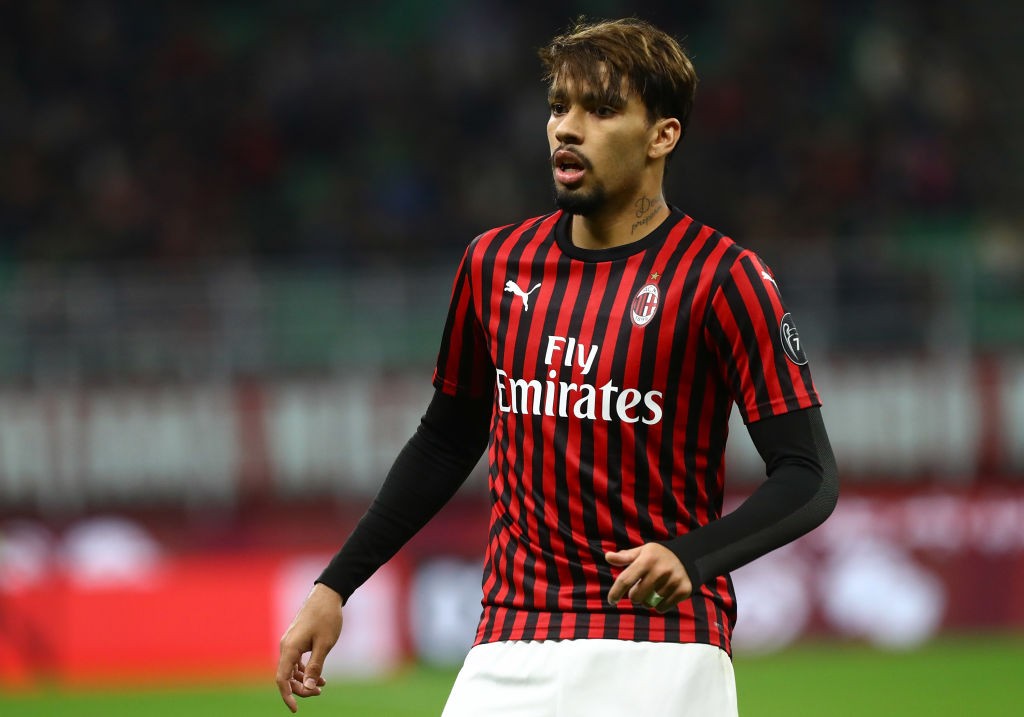 With the January window set to open up in a few days, rumors are beginning to heat up. One, in particular, that’s gaining some notable attention is the interest Paris Saint-Germain have in AC Milan midfielder Lucas Paquetá.

As many already know, it was PSG’s current sporting director Leonardo who brought the Brazilian midfielder to Milan from Clube de Regatas do Flamengo when he was at the helm of the Rossoneri. It’s no surprise that with the Italian club struggling (currently 11th in Serie A), PSG’s sporting director would like swoop in and bring him to Paris.

According to journalist Fabrizio Romano, the capital club has started talks with AC Milan over Paquetá and that they’re currently ongoing. With Marquinhos potentially moving to play center-back and injury concerns in the midfield, it looks as though Leonardo would like to bring more depth to the middle of the park.

Currently, in his first full season, Paqueta has appeared in 13 matches and started eight while averaging 54 minutes per game with zero goals and one assist. Also, his entire time hasn’t exactly gone as planned, considering the talent.

Since his arrival last January, the 22-year-old has appeared in 30 matches for Milan, but only has one goal and three assists. However, Milan is currently in the middle of the table and are floundering mediocrity at the moment. They also sacked their manager Marco Giampaolo last October and his replacement, Stefano Pioli, hasn’t fared much better. Leonardo would like to toss Pacquetá a life raft to get him out of that situation.

According to Transfermarkt, the Brazilian’s value is at €33 million, so not too expensive for a January signing, but it is a gamble since Paquetá has yet to find the consistency in Europe. Furthermore, his height does make him an attractive target; at 5’11, Paqueta would become one of the taller midfielders on the PSG if he made a move to Paris.