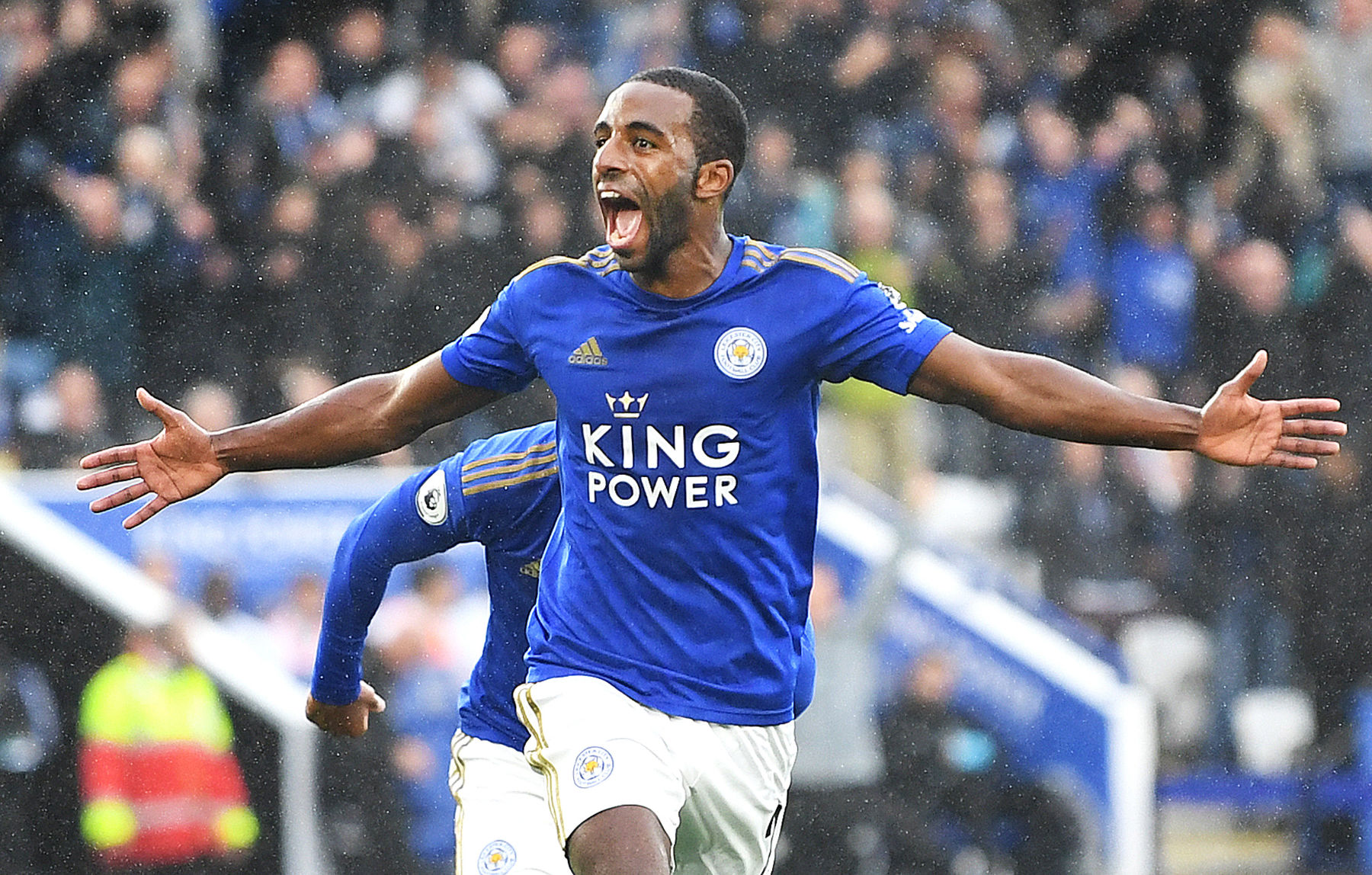 Paris Saint-Germain is one of the favorites to win the UEFA Champions League this season but the weakness of the right-back position could limit their ability to advance past some of the stronger sides in the tournament.

With Thomas Meunier and Colin Dagba as the only natural options, manager Thomas Tuchel, and sporting director Leonardo may want to listen to supporters and find a world-class player to bring into the squad.

One option could be Leicester City right-back Ricardo Pereira. In a recent interview with Goal France, the Portugal international spoke about PSG’s interest in him last summer and his aspirations as a player:

Juventus and PSG were in the running last summer. Is that the kind of club you aspire to play for later?

“Of course. We always want to level up and all the players dream of playing in the Champions League. It’s a big competition and it’s good to have been followed by these kinds of clubs. These are positive things that inspire me to work.”

A return to France in a club like PSG, would you be tempted?

“You never know what can happen in the future. It’s a big club. In addition, I played in France. I know the club and the championship. It is the largest club in France. They play in the Champions League and the title in all competitions. But for the moment, there is nothing. I have to keep performing before I think about it.”

Pereira previously played for OGC Nice and in the interview, the 26-year-old said that he still follows Ligue 1 and keeps up with the results of his former team.

What I take from Pereira’s comments is that he would welcome a transfer to PSG but it’s up to his current team and Les Parisiens to come to an agreement.

Leicester are in the midst of a fantastic season (second in the table) but let’s be honest, they’re not catching Liverpool and while they’ll most likely qualify for the Champions League next season, how many of their best players will remain in the team instead of asking for a transfer to a bigger club? Remember, N’Golo Kanté, Riyad Mahrez, Harry Maguire, and other Leicester stars have moved on in recent years. Selling their best talent is something Leicester does.

A January move would be tough to pull off for PSG though. Pereira is under contract until 2023 and Leicester would likely ask for upwards of €40 million, which is his market value according to Transfermarkt.

There are other more attainable options at right-back for PSG but Pereira is in fantastic form and would be a huge January boost as the club looks to win their first Champions League title in club history.