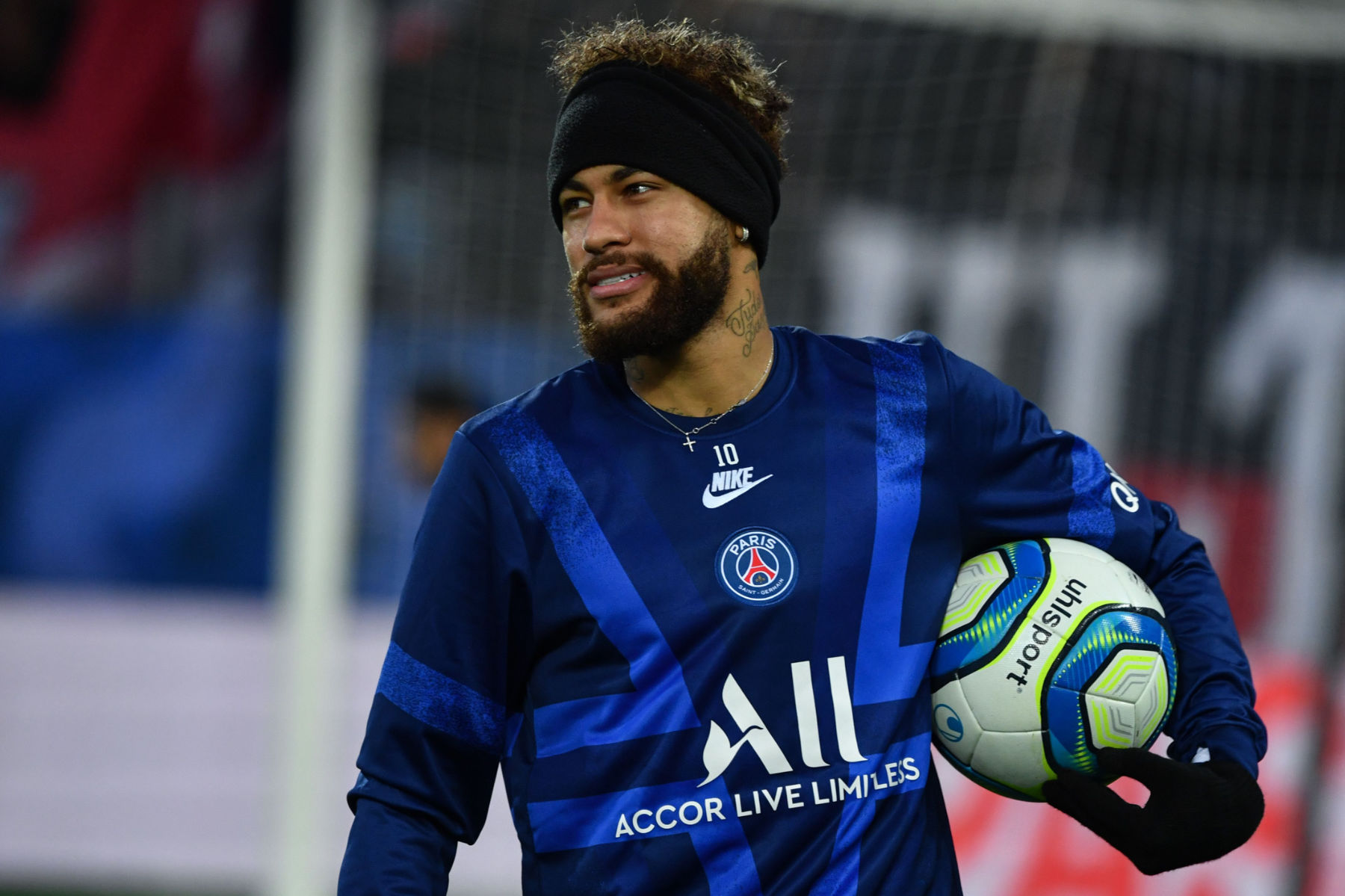 Sometimes numbers can be deceiving. If you looked at the scoreline and statistics from Saturday’s match against Montpellier HSC, you would think PSG completely dominated over the 90 minutes.

Paris had 68 percent of the possession, fired 14 total shots with five on target, and had a far superior 87 percent pass success rate according to WhoScored.com.

Anyone who watched the game though would tell you that until Pedro Mendes was sent off in the 72nd minute for Montpellier, PSG was very much second-best and deserved to be down 1-0.

The reigning French champions didn’t even record a shot on target in the first half and La Paillade looked as though they would continue their impressive start to the 2019-20 season.

Once the hosts went down to 10 men though, PSG woke up and over the span of seven minutes, Thomas Tuchel’s squad scored three goals in quick succession to put the game to bed.

The first goal came via a free-kick from Neymar Jr. from just outside the box. A brilliant bit of skill that we’ve come to expect from the Brazilian.

The next goal came from Kylian Mbappé, who went it alone and fired a shot past Gerónimo Rulli to put PSG into the lead.

Finally, the third goal from Mauro Icardi came via an expertly taken volley that looked way easier than it likely was.

What do all of these goals have in common? Well, they came via outstanding individual play from three of PSG’s most prolific goalscorers. Not through a team build-up, which is likely what Tuchel would prefer.

You have to go back to October 27 to find the last time PSG looked impressive. That was against rivals Olympique de Marseille where Les Parisiens won 4-0 thanks to two goals each from Mbappé and Icardi all in the first half.

Looking back at those goals, you can see some perfectly placed crosses into the box and outstanding link-up play from the defense, to the midfield, to the forwards. This wasn’t against a mid-table side that was down a man late in the game either. This was against Marseille who currently sits in second place in Ligue 1.

Tuchel was asked about the issue of individual performances being more prevalent recently over total team efforts and had this to say as reported by Culture PSG:

“We made the difference with our quality but it’s only possible if we play here as a team. For me, we showed the same mentality as the opponent, the same physical intensity. And at the end of the match, it was possible to show our quality and decide the match with the talent. But in the beginning, we worked hard to be able to win the match. With just technical or offensive quality, this is not possible and it was the only way to win today according to. The team showed this and I am very happy.”

Thiago Silva credited the individual performances as well for the win over Montpellier according to ESPN.

“I think individual talent and our mental strength made the difference. We should be like we were in the second half for the whole game. We reacted well anyway.”

Others in the media are starting to ask this question as well.

Have PSG actually genuinely played well since beating Marseille in October? I'm not sure they have

When will we see PSG start playing as a team instead of relying on the brilliance of their star players? Eventually, likely in the UEFA Champions League knockout phase, a team is going to figure out how to quiet them and Tuchel will need to figure out how to get this team to work together to score goals.

Right now, it’s hard to argue with the stats and the results. PSG is in first place in Ligue 1 and they won their Champions League group. However, very few supporters, if any, are thrilled with the way the team is playing and the manager has a little more than a month to figure it out.