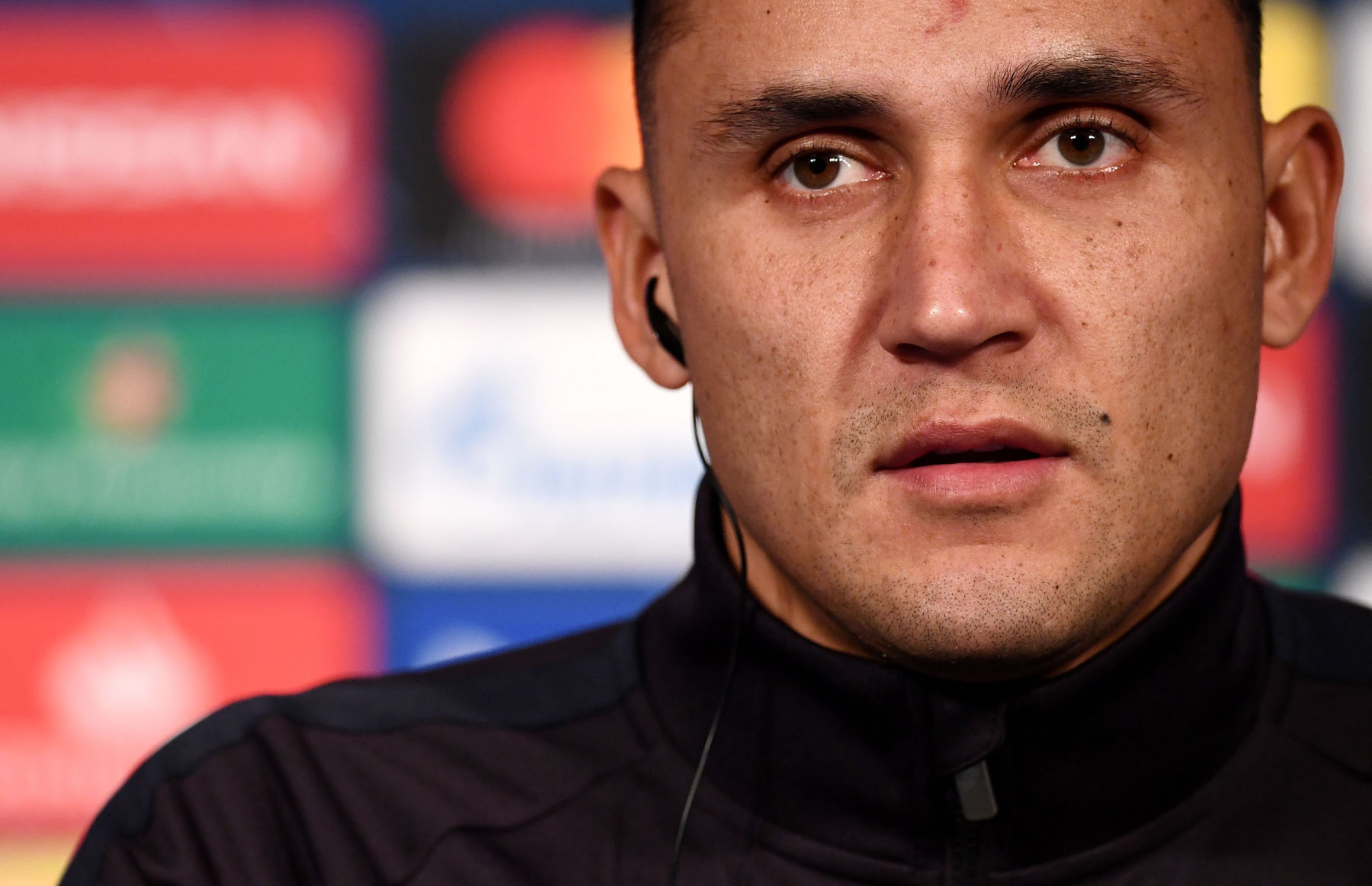 Paris Saint-Germain goalkeeper Keylor Navas took to the podium ahead of Wednesday’s clash against Galatasaray SK in the last match of the group stage in the UEFA Champions League to answer questions from reporters. When asked about the relationship between Neymar Jr. and Kylian Mbappé, the Costa Rican offered some interesting insight.

“As a player, I see their attitude and what they do every day when we train. It is an attitude of happy players, professional players, who make the most of what they can share with the other players. I have never heard any negative comments from the side, they are always happy to play. We are trying to win and want to win. I believe this gives us a lot of tranquility during the match.”

The former Real Madrid man was also asked about the incident last Saturday between Thomas Tuchel and Mbappé where the Frenchman appeared to be annoyed at being subbed off in the 90th minute.

“Often people experience things that are very different from the outside but we are a strong and united group. We have high-quality players and this is what gives us this in common.”

Very professional words from a three-time Champions League winner and an unquestioned leader at PSG despite being in his first season with the club.

Against Real Madrid, Navas made 10 saves against his former team and has been nothing short of amazing since arriving last summer. It’s a far cry from what PSG supporters have had in recent seasons with a past-his-prime Gianluigi Buffon and error-print Alphonse Areola. If PSG is to win the Champions League this season, it will be due in large part to Navas’ leadership and quality between the sticks.