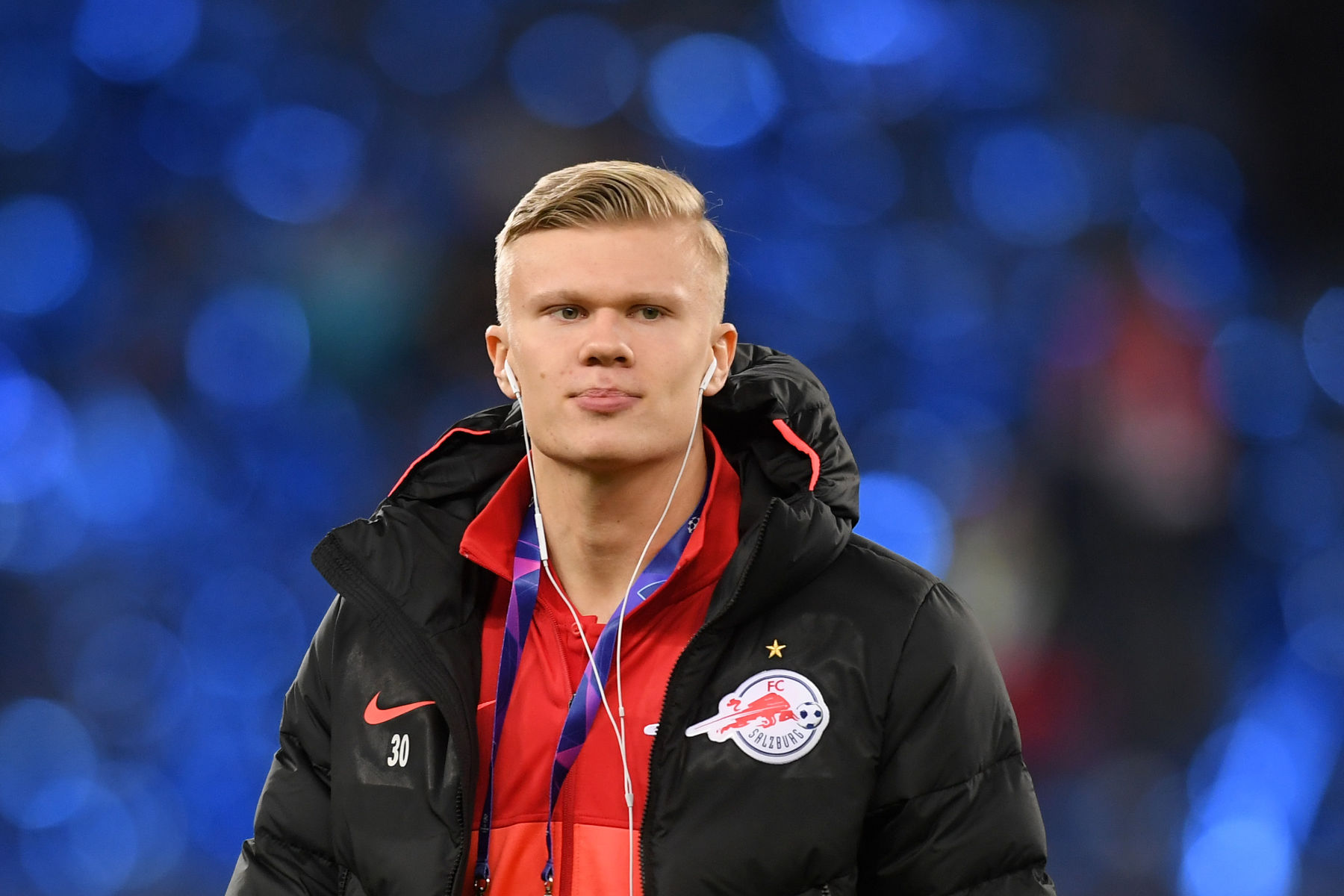 One of the biggest brightest young talents in world football has a new home.

On Sunday, The Guardian and many other outlets reported that RB Salzburg’s Erling Braut Haaland had officially signed for Borussia Dortmund.

According to the report, the German club paid Haaland’s release clause of €22.5 million and the deal likely includes all kinds of sell-on fees and a buyout clause because that’s what scared away Manchester United from pursuing 19-year-old striker.

As you’re well aware, Paris Saint-Germain will play Dortmund in the Round of 16 of the UEFA Champions League so this signing will have an impact on PSG’s season but some, like PSG Talk contributor Marc Damon, aren’t too worried about the Norwegian.

What nickname should we give 19 year old Erling Håland. Whose had 3 good months in the Austrian league and who scored 4 of his 8 champions league goals against Genk. But will still become PSG's fans newest bogeyman and reason for existential dread. @PSGTalk

As Damon points out in his tweet, Haaland dominated a weaker league than Ligue 1, something PSG players are always called out on. Sure, he scored in the Champions League, but four of his goals came against the mighty KRC Genk who finished last in their group. I suppose having a former footballer (Alf-Inge Haaland) as your dad helps in the marketing department.

So, will Haaland improve Dortmund’s chances to advance past PSG in the Champions League? I say no and here’s why. Dortmund didn’t have an issue scoring goals before he arrived and I think he will only marginally improve that aspect of their game.

Where they need help is on defense where they’ve allowed the most goals in the Bundesliga than any of the top five clubs. Like Arsenal who signed Nicolas Pépé last summer while their defense was in shambles, Dortmund desperately needs help defensively and not an unproven luxury striker even if it is good business.

The tie will be a high-scoring, entertaining affair but in the end, I think PSG has a lot more to offer on the defensive side of the ball and Dortmund failed to address that shortcoming with the signing of Haaland. 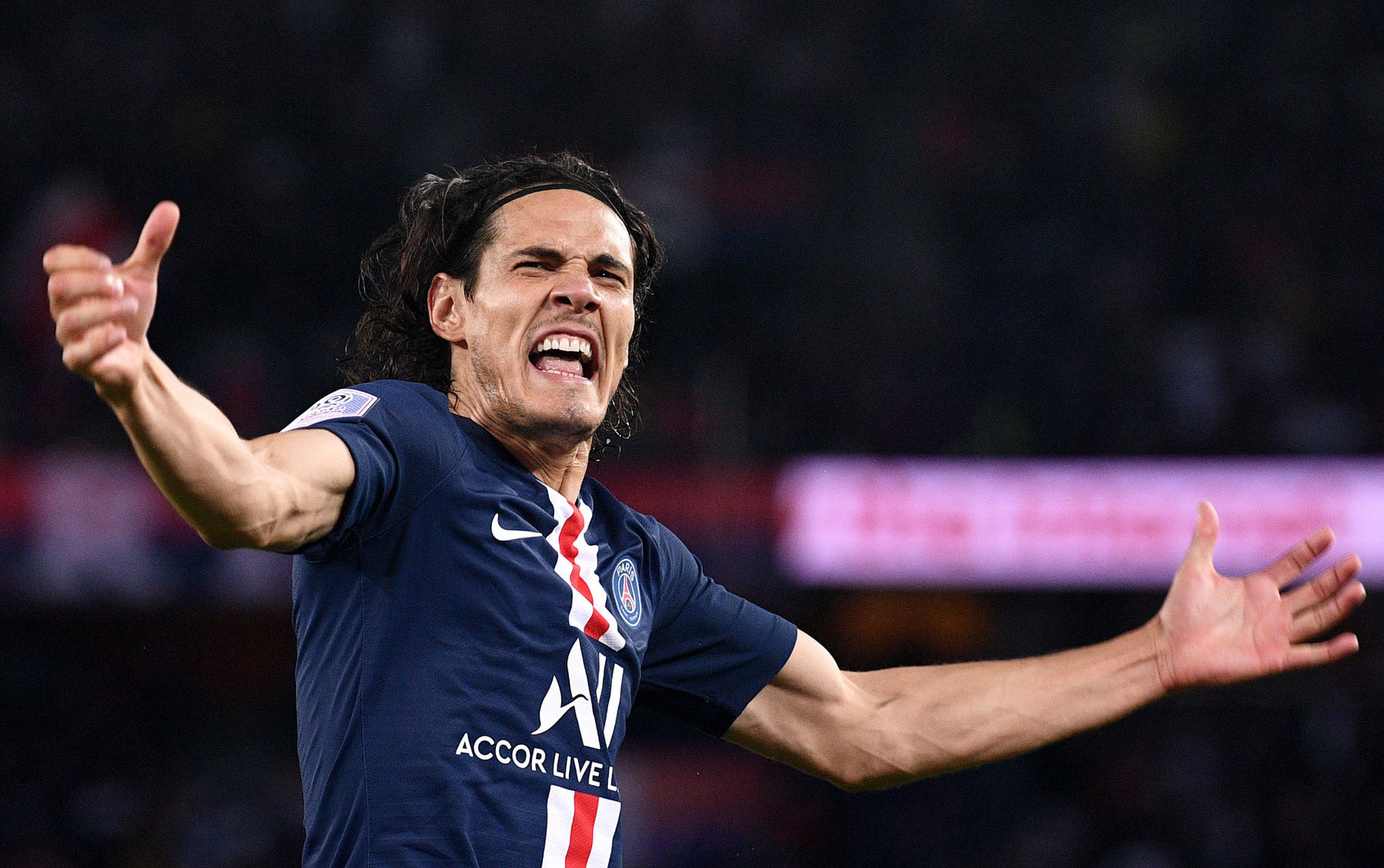 The Price Atlético Madrid Must Pay If They Want to Sign Cavani in January
16 January 2020, 10:31
Follow Us