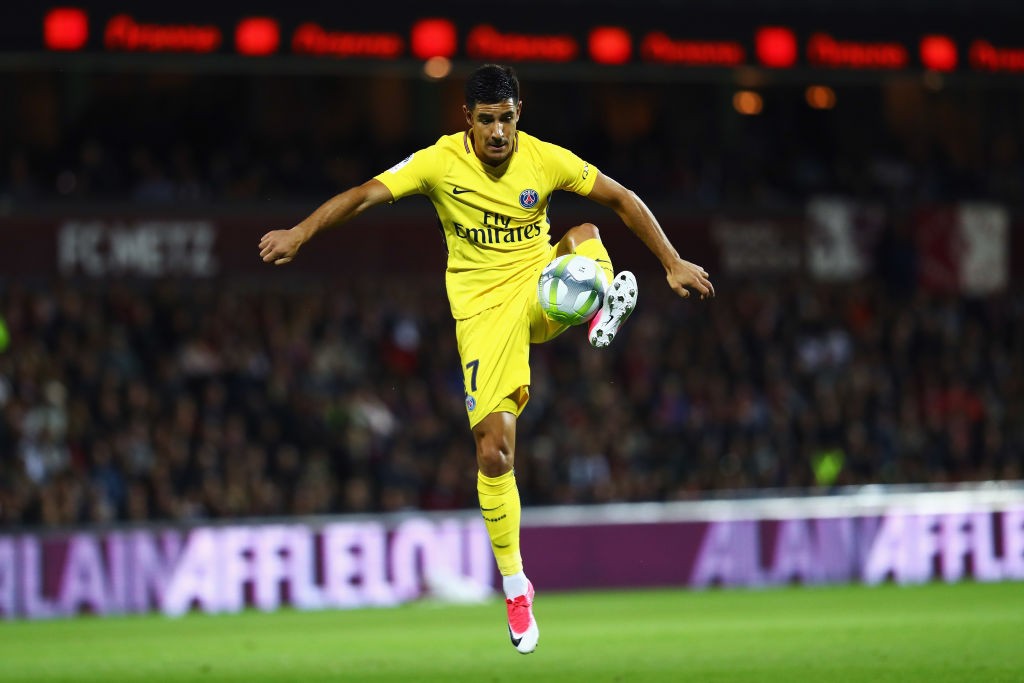 Although Yuri Berchiche spent one season in Paris, the Spaniard still holds a soft spot for Paris Saint-Germain. If you look at his Twitter account, he’ll frequently wish the club and his former teammates well. In a recent interview with El Mundo (via Le10Sport), Berchiche opened up about his time in Paris.

It’s no secret that one of the rumors that circles that club is that the players, not the manager, run the locker room. Earlier this year, PSG Talk wrote about the “attitude problem” that was reportedly going on in the locker room.

Well, Berchiche went into detail about his experience, which included the personalities of Neymar Jr., Dani Alves, Kylian Mbappé, and Presnel Kimpembe, to name a few.

The 29-year-old mentions how the label the media has painted the PSG locker room is a false one. Berchiche goes on to say that during his time there that it was a great atmosphere despite everyone wanting to play the most minutes as they could.

“People have a false image of the PSG locker room. There are a lot of players who are the best at their job, everyone wants to play and makeup, that’s for sure, but the year I was there, the atmosphere was very good.”

After the 2017-18 season, the Spaniard transferred to Athletic Bilbao for a fee of €20 million and less than €5 million more in additional bonuses per ESPN’s Jonathan Johnson. Although he’s gone, Berchiche continues to defend the crest and colors while never forgetting to wish the squad good luck before every UEFA Champions League match.