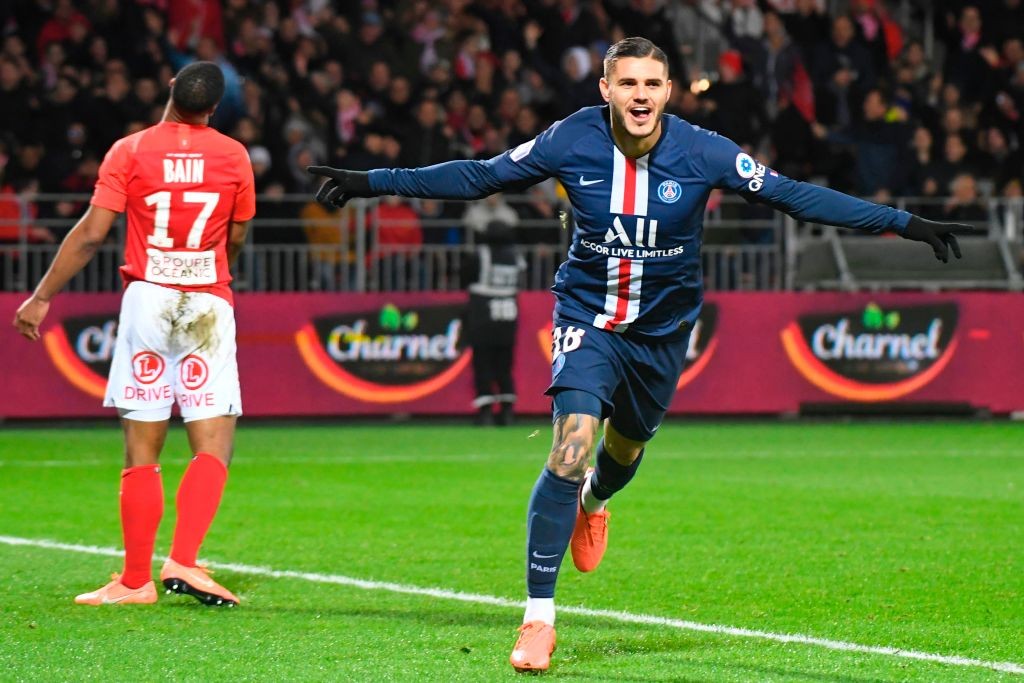 Coming off a win against Club Brugge in the UEFA Champions League, Paris Saint-Germain resumed league play on the road against Stade Brestois 29. With the match being that last before the international break, PSG wanted to close the week with a win.

However, that didn’t come easy, Brestois was not backing down from Les Parisiens. As a result, it made for some good tweets from PSG Twitter. There were some highs when the squad was able to score both goals; nonetheless, there were some tweets when Brestois was able to tie the match and even looked as though they’d take the lead.

When it was all said and don, PSG were able to pull out a win and take the three points back to Paris, allowing for some of the supports to breathe with a sigh of relief.

What player has impressed you the most this season?

I think my pick is Di Maria

Every time I watch PSG he is magic

Angel Di Maria has been directly involved in 15 goals in 17 games this season for PSG in Ligue 1 and the Champions League.

What a season he's having. 🔥 pic.twitter.com/MY3IolyqnX

Di Maria I love you

There was some panic in the second half, these are some reactionary tweets when Brestois made it 1-1. Safe to say, some were very rational reactions.

Just as everyone was lighting their pitchforks, Mauro Icardi came to the rescue late for the 2-1 win.

thanks Inter for the gift

Look at how hungry this guy is for a goal ?

Mauro Icardi has scored nine goals in all competitions for Paris Saint-Germain this season.

I'd want to see him succeed Cavani.

@PSGTalk can we stop the debate over who is our striker between Cavani and Icardi. Today’s game conclude this don’t you agree?? #PSG #Ligue1Conforama #Icardi 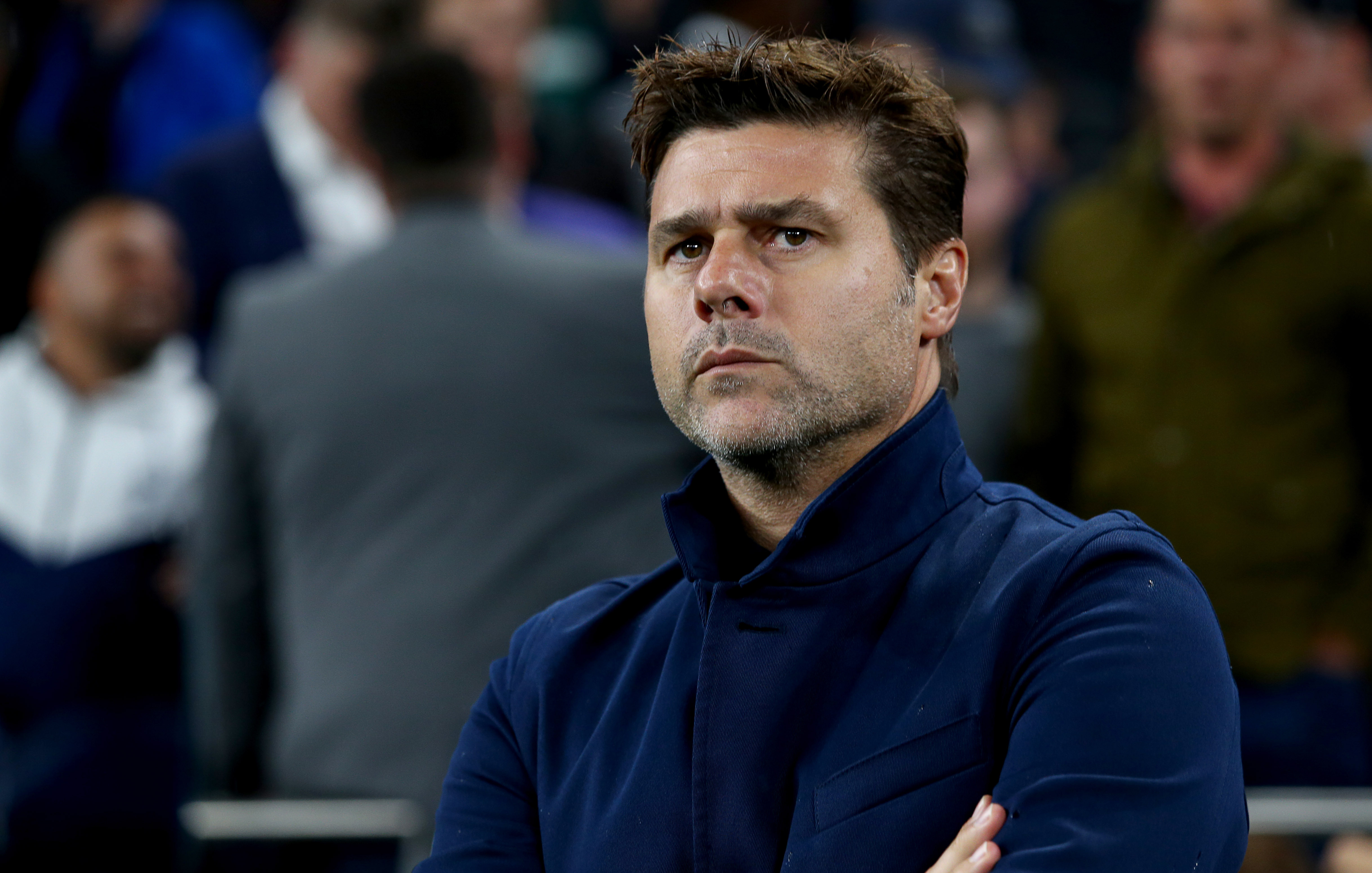 French Media Outlet Speculates the Future’s of Certain Players as Pochettino Continues to Mold PSG Into His Vision
18 January 2021, 21:38
Follow Us