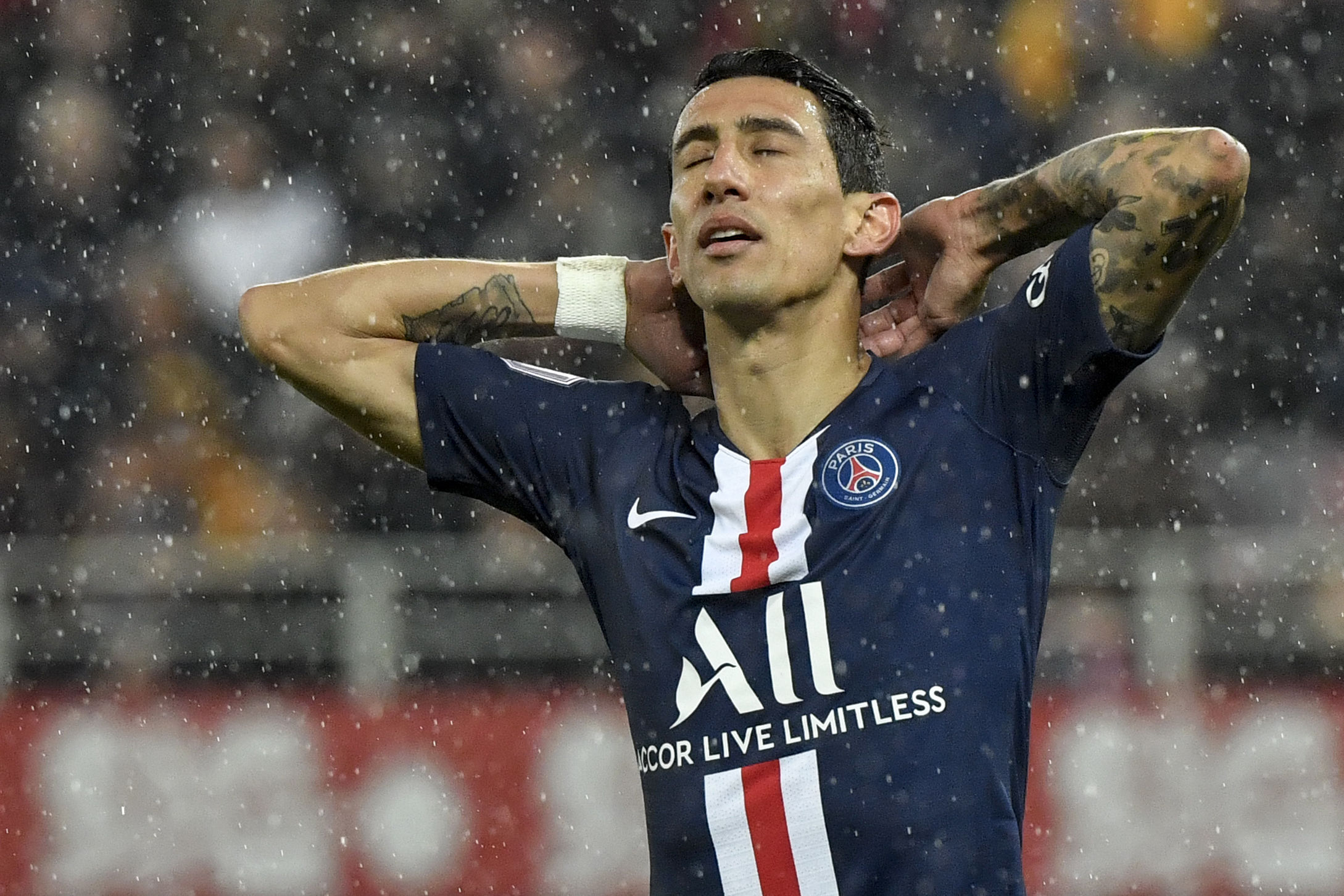 In what may be the most surprising result of the Ligue 1 season, last-place Dijon FCO outplayed Paris Saint-Germain over 90 minutes and defeated the reigning French champions 2-1 at the Stade Gaston Gérard.

Kylian Mbappé put PSG into the lead in the 19th minute with his seventh goal in his last four games but it wasn’t enough as Dijon played inspired football in front of their home crowd.

A goal from Mounir Chouiar in stoppage time before the second half gave Stéphane Jobard just what he needed to light a spark in his team and inspire them to go on and win the match in the second half and that’s exactly what they did.

Jhonder Cádiz scored from one of the slowest dribbles that I’ve ever seen. I’m still not sure how Marquinhos and the rest of PSG’s defenders got turned around so easily and I’m not convinced Keylor Navas couldn’t have done better either.

Despite the two goals, PSG had plenty of opportunities to equalize and even go ahead. Mauro Icardi was the main culprit when it comes to missed opportunities but Edinson Cavani and Angel Di Maria also blew their chances to score.

The match was similar to so many we’ve seen in the past where PSG come out flat and go down in a game and simply can’t flip the switch and come from behind. Thiago Silva and Marco Verratti’s absence was felt in this match as well. Their leadership and ability to stay organized was sorely missed.

The loss was embarrassing but it shouldn’t affect PSG’s long-term goals. Here is what manager Thomas Tuchel and some of the players had to say about Friday’s 2-1 loss to Dijon:

“Our first half wasn’t good. We were too passive, in defense and in the attack. Perhaps scoring first was a bad thing because we didn’t deserve it. We lacked control. Dijon equalized and then scored a second, without really having a chance. Our second half was better, with a lot of scoring chances and shots at goal. But we failed to turn things around. That’s football. Anything can happen. We hate losing, but we have to accept it. Maybe we just didn’t deserve to win tonight.”

Do you have regrets about your choice of players? – No, I have to make decisions. We left Mauro [Icardi] on the field, this is not a position where you leave a player on the bench when he is fit and scoring. This has been the case with Edi [Cavani] for years. Holders of the day deserved to play, these are tough decisions for Edi, Pablo Sarabia too. They were very good at training. There are many difficult decisions to make, and I hope that will continue.

“Conceding that goal just before half time, and then another just after the restart really hurt. We fought back in the second half, but it was too late. We wasted a number of clear chances. Dijon defended very well and that made it very hard for us. Now we need to bounce back. We have to focus on our next game, which is very important. We won our first three games in the Champions League, and a fourth win will see us qualified for the last-16.”

“That’s football, that’s the way it goes. We weren’t strong enough in the challenges. We are a good side, but we didn’t play well tonight. In football, you can have upsets. Dijon did it. The standings don’t mean anything. They played very well. And we weren’t good. We need to bounce back for our next game. We win when everyone works together. We have to improve. We can’t continue like we played tonight. Over the course of a season, you have good games and bad games. We are an experienced side and we will bounce back.”

“We must especially remember the second half. This match was complicated for us in first. There was a lot of lack of commitment, especially in the duels, the fight. We had positioning problems. In the second half, the coach put us three behind, to better manage the two attackers. We were better placed and we managed to make a big half with a lot of chances. We have not been effective offensively and defensively, that’s what we missed.”

“It’s a bad context for us, but we know football. On a match, we can see exploits. They played like heroes, were effective, unlike us.”

Is it worrying to have already registered three defeats in the league? – One season is always different from the other. The teams and the contexts are different. Some years, we started well, we did not lose and we did not reach our goals at the end. It does not really mean to lose at the beginning of the season, or not. We must be really present and regular for a whole season to have good results in the league and other challenges.