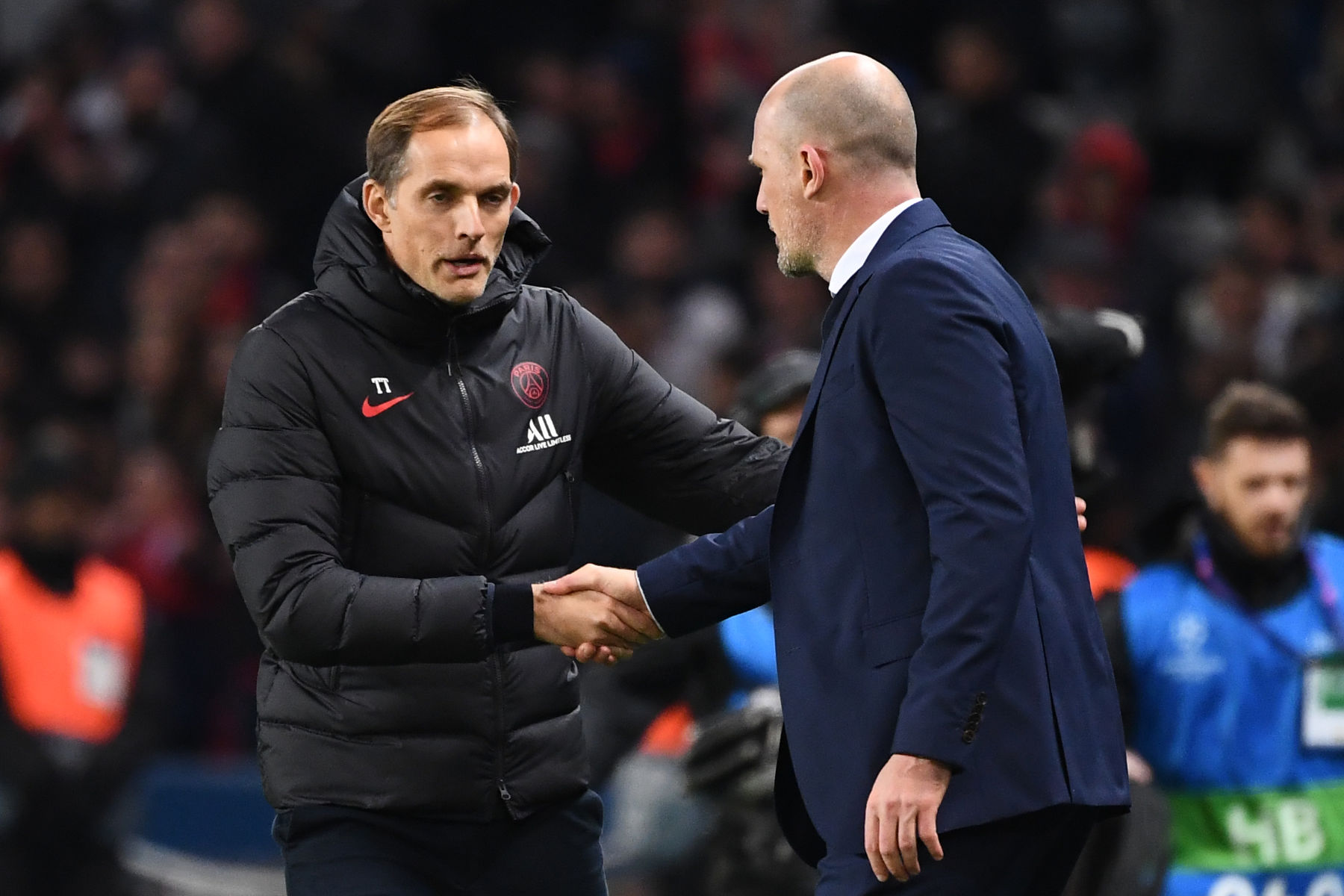 The UEFA Champions League match between Paris Saint-Germain and Club Brugge on Wednesday night wasn’t especially physical but there were moments when players for both sides when down from contact and stayed down.

In the second half, there was a series of plays where PSG players went down and either a foul was called or play went on. Around the 60 minute mark, a Brugge player went down after contact and didn’t get up. Play continued with the referee playing advantage. PSG won the ball back and tried to counter with Kylian Mbappé leading the way. The Brugge player was still down on the pitch and the Frenchman sportingly kicked the ball out of bounds so the injured player could receive treatment.

“When we have the ball you talk a lot!” Tuchel is heard screaming towards his counterpart while making a “talking” motion with his hand.

Here it is in GIF form for you to use whenever someone calls Ligue 1 a “farmers league.”

When someone tells you #Ligue1 is a farmer's league (thanks @oliqpr)pic.twitter.com/W0xoB5exmu