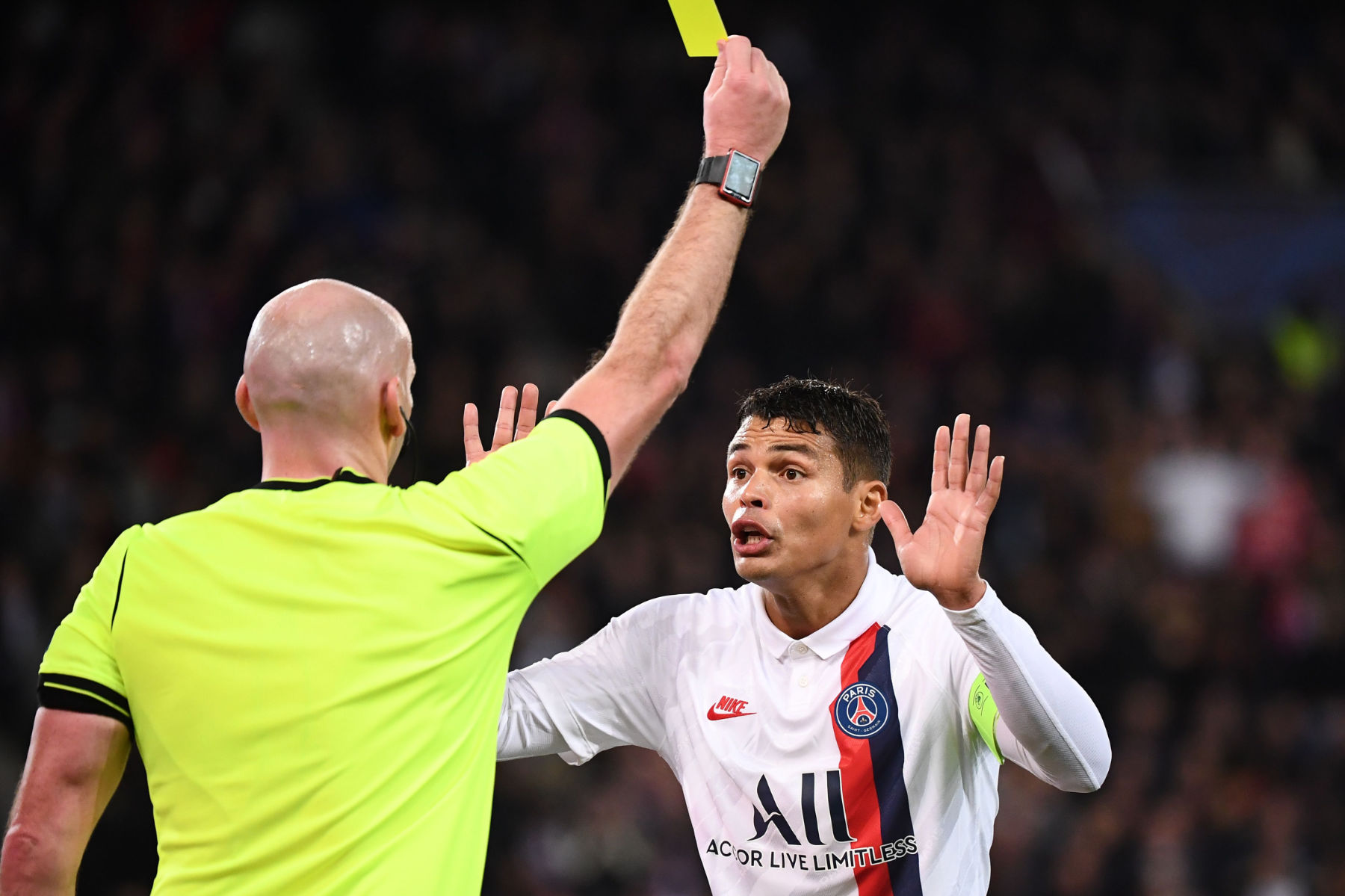 Video assistant referee, what is it good for anyway?

In the second half against Club Brugge in the UEFA Champions League, Paris Saint-Germain was up 1-0 before Thiago Silva was called for a foul in the penalty box against Mbaye Diagne.

It was a soft penalty decision and one that VAR took a look at and confirmed. The view in the video above isn’t great but clearly, Diagne was looking for a reason to go down and Silva was all too willing to give that reason to him by taking a swipe with his boot.

That one decision could have not only led to PSG conceding their first goal of the group stage this season, but it could have leveled the match and put off them clinching a birth in the Round of 16 for another matchday.

Luckily for Les Parisiens, Keylor Navas was able to save Diagne’s penalty kick and Thomas Tuchel’s side saw the game out from there for the three points.

What do you think? Would you have given the penalty? Let us know in the comments or on Twitter @PSGTalk.