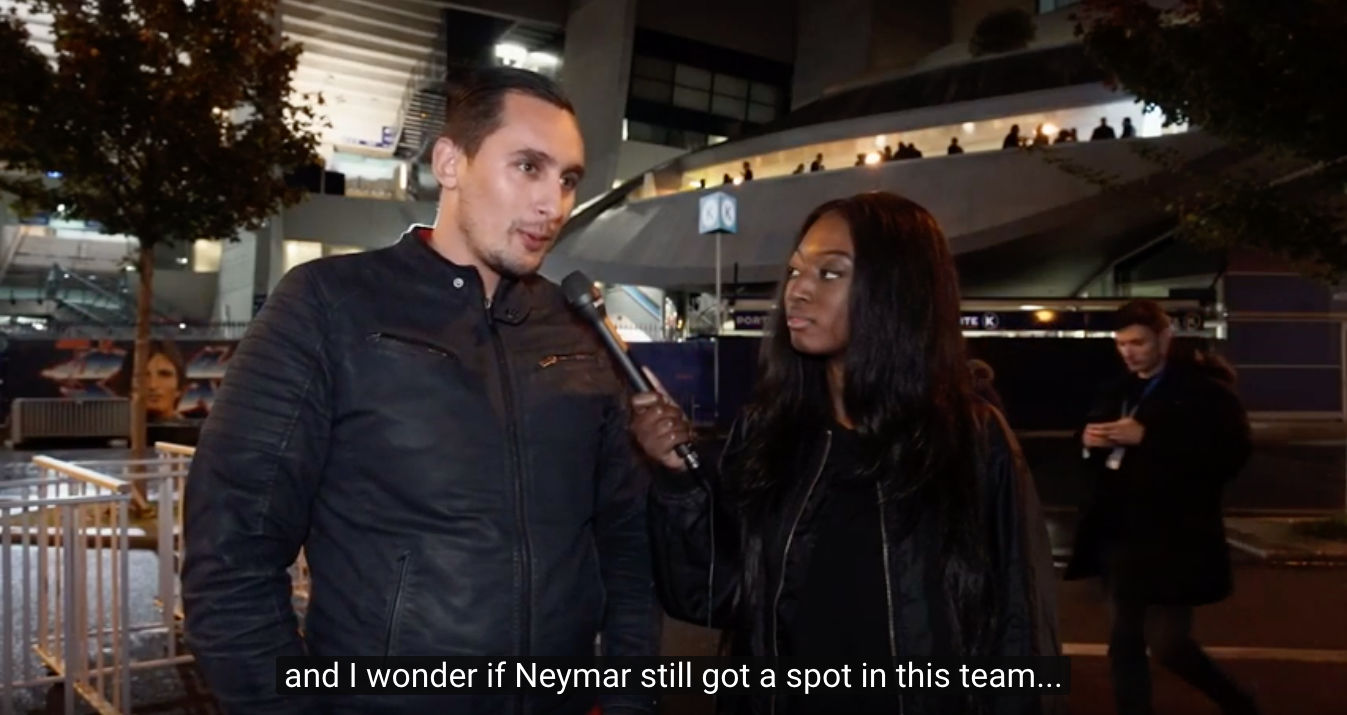 Paris Saint-Germain defeated Club Brugge 1-0 at the Parc des Princes last Wednesday to secure a place in the knockout phase of the UEFA Champions League. The win was the obvious goal but there were a lot more talking points to this one after the final whistle.

Hosted by PSG Talk contributor Adja Sandy, we caught up with supporters as they left the stadium to listen to what they had to say about the team’s overall performance as well as some individual performances. From Mauro Icardi’s goal to the incredible saves from Keylor Navas, the fans share their thoughts on everything that happened over the 90 minutes.

One fan, in particular, enjoyed Thomas Tuchel’s new lineup and wonders if Neymar Jr., who is currently out injured, will have a place in the team. It’s certainly a question that needs to be asked because Kylian Mbappé, Icardi, and Angel Di Maria have been in incredible form lately and fitting Neymar in will be Tuchel’s number one task once everyone is fit.

Make sure to follow us on Twitter @PSGTalk to know when we will be at the stadium again so you can be interviewed!